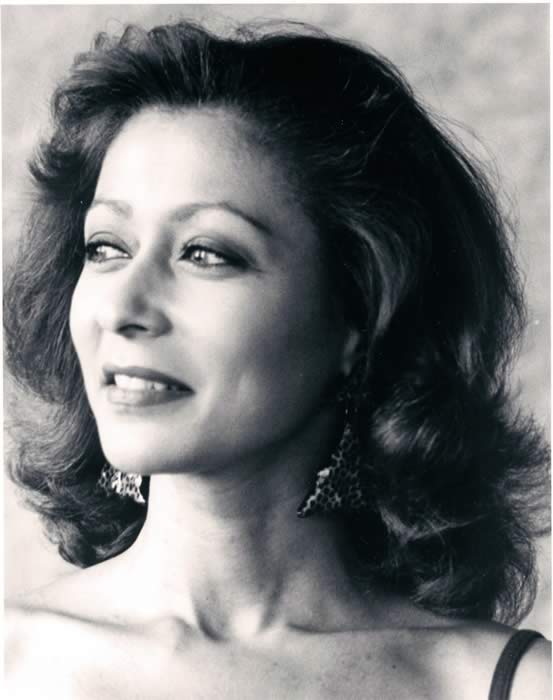 Lisa E. Farrington, Ph.D., is the founding Chair of John Jay’s Art & Music Department, as well as an accomplished curator, author, and art historian. In 2010 she won the coveted Creative Capital Writers Award from the Andy Warhol Foundation. In 2007-2008 she was awarded the prestigious William and Camille Cosby Endowed Scholars chair at…

Lisa E. Farrington, Ph.D., is the founding Chair of John Jay’s Art & Music Department, as well as an accomplished curator, author, and art historian. In 2010 she won the coveted Creative Capital Writers Award from the Andy Warhol Foundation.

Farrington worked for many years at the Museum of Modern Art and, from 1994 to 2007, was senior art historian at Parsons School of Design (the fine arts division of The New School). She specializes in Western and Non-Western Art, Haitian Art and Vodou Culture, African-American Art, Women’s Art, and Race and Gender studies. She has also taught the on-site museum art history course at Parsons Atelier in Paris, France. Dr. Farrington is a Mellon, Magnet, U.S. State Department, and Ford Foundation Fellow, and was a consultant for The College Board’s Advanced Placement (AP) Art History program.

She has published ten books and a dozen scholarly essays in the past decade, including two monographs on artist Faith Ringgold, and a 2005 textbook for Oxford University Press entitled Creating Their Own Image: The History of African-American Women Artists, which recently won three major academic literary awards, including the American Library Association Award for Outstanding Contribution to Publishing, the American Association of Black Women Historians Annual Book Award, and the Richard Wright/Zora Neale Hurston Foundation nomination for non-fiction.

Currently she is writing a history of African American art from the 17th century to the present for Oxford University Press.

Relatively early in the Women’s Art Movement of the 1970s, charges of racism were being aimed at the campaign by women artists of color. As a result, many African-American women spurned the Movement and chose instead to maintain ties with the Black Arts Movements, which embraced Afrocentric agendas. Unfortunately, choosing an alliance with the Black Arts Movement presented problems its own set of problems. It was endemically patriarchal in orientation, and its organizations were male-dominated. Women artists of color were caught in a quandary. Should they remain faithful to the Black Arts Movement, which they found meaningful, but which often subordinated women? Or should they ally themselves with the Feminist Art Movement, which they recognized as largely at odds with racial equity? The challenge of this dilemma for black women artists will be the basis of this talk.

The Artistic World before Racism: A Compelling Presentation of the African Diaspora Portrayed from Antiquity To The Present

A Crisis of Race and Sex: Black Feminist Art 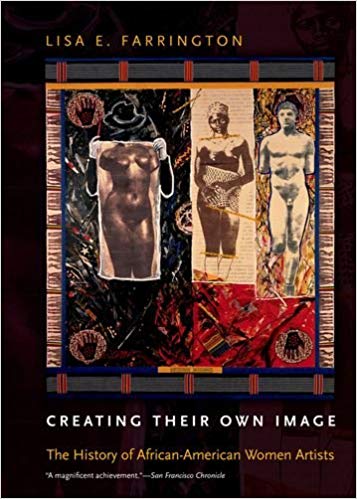 Creating Their Own Image: The History of African-American Women Artists 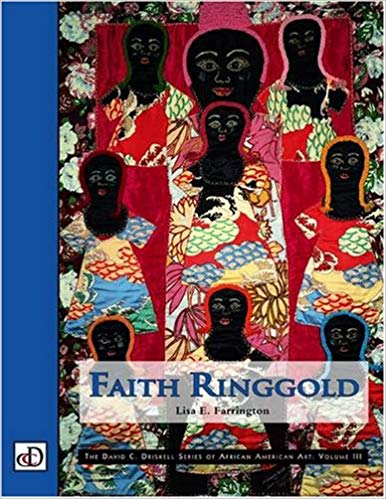 Art on Fire: The Politics of Race & Sex in the Paintings of Faith Ringgold