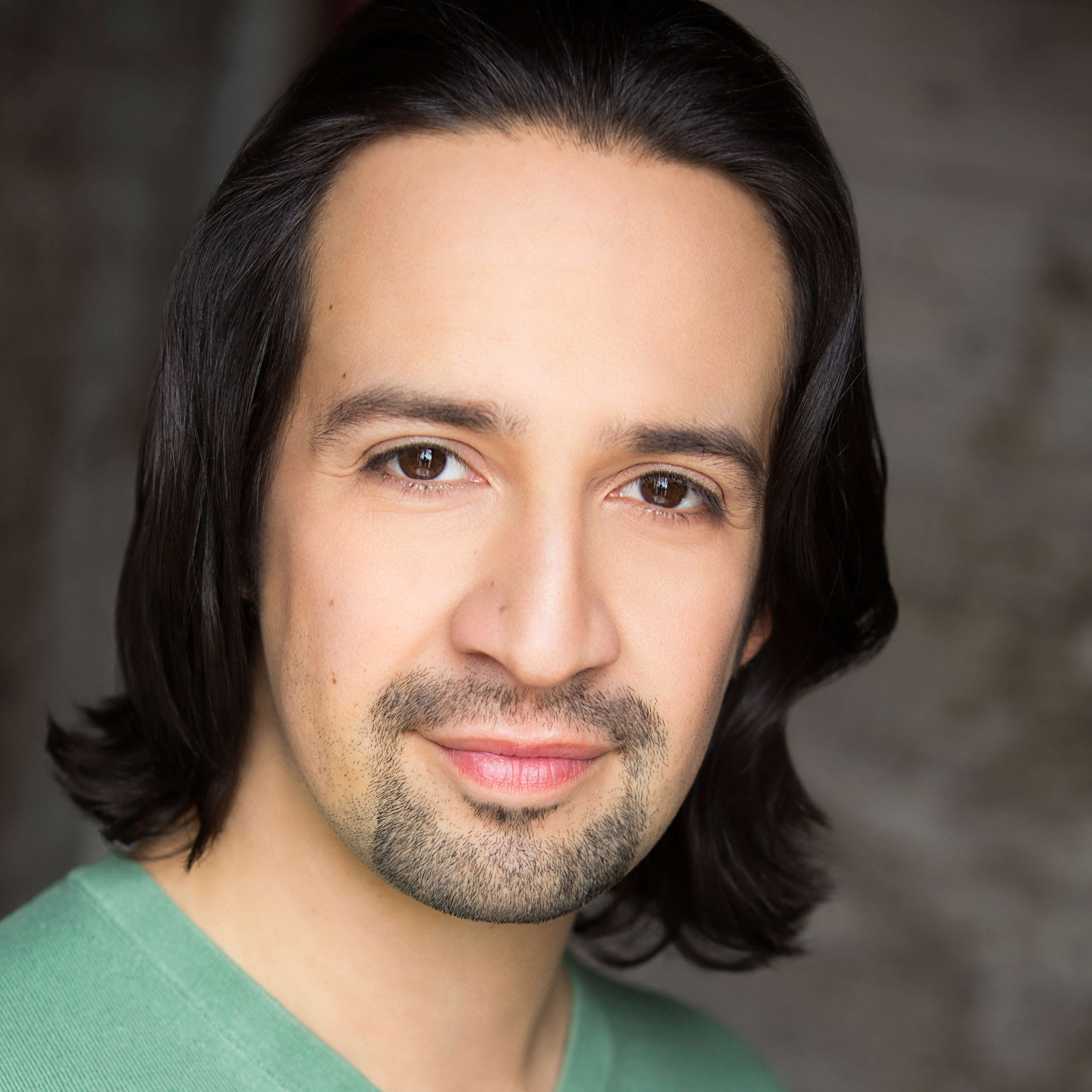 Lin-Manuel Miranda is an award-winning composer, lyricist, and performer, as well as a 2015 MacArthur Foundation Award recipient. His most recent musical, Hamilton – with book, music and lyrics by Mr. Miranda, in addition to him playing the title role – opened on Broadway in 2015. Hamilton was awarded the 2016 Pulitzer Prize in Drama…

Lin-Manuel Miranda is an award-winning composer, lyricist, and performer, as well as a 2015 MacArthur Foundation Award recipient. His most recent musical, Hamilton – with book, music and lyrics by Mr. Miranda, in addition to him playing the title role – opened on Broadway in 2015.

Hamilton was awarded the 2016 Pulitzer Prize in Drama and received a record-breaking 16 Tony nominations – including 3 nominations for Lin-Manuel for Book, Score and Leading Actor in a Musical. The Original Broadway Cast Recording of Hamilton won the 2016 Grammy Award for Best Musical Theater Album.

Both Mr. Miranda and Hamilton won the 2016 Drama League Awards for Distinguished Performance and Outstanding Production of a Musical, respectively. For its Off-Broadway sold-out run at the Public Theater, Hamilton received a record-breaking 10 Lortel Awards, as well as 3 Outer Critic Circle Awards, 8 Drama Desk Awards, the New York Drama Critics Circle Award for Best New Musical, and an OBIE for Best New American Play. Hamilton is the 2015 recipient of the the Edward M. Kennedy Prize for Drama Inspired by American History.

Material from the show was previewed at the White House during its first-ever Evening of Poetry & Spoken Word in 2009, in Lincoln Center Theater’s 2012 American Songbook Series and at New York Stage and Film’s 2013 Powerhouse Theatre Season at Vassar College.

Mr. Miranda’s first Broadway musical, In the Heights, received four 2008 Tony Awards (including Best Orchestrations, Best Choreography and Best Musical), with Miranda receiving a Tony Award for Best Score, as well as a nomination for Best Leading Actor in a Musical. Off-Broadway, In the Heights received 9 Drama Desk Nominations (including Best Music, Best Lyrics) and an award for Outstanding Ensemble Performance. In the Heights also won the Lucille Lortel Award and Outer Critic’s Circle Award for Best Musical. Additionally, Mr. Miranda received an Obie Award for Outstanding Music and Lyrics for the show.

In the Heights also took home a 2009 Grammy Award for its Original Broadway Cast Album and was recognized as a Finalist for the 2009 Pulitzer Prize in Drama. In 2016, Miranda received the Oliver Award for Outstanding Achievement in Music for the Original London production of In The Heights.

Mr. Miranda is the co-composer (with Tom Kitt), and co-lyricist (with Amanda Green) of Broadway’s Bring it On: The Musical (2013 Tony Nom., Best Musical, 2013 Drama Desk Nom., Best Lyrics in a Musical). The original Broadway cast recording was released by Sh-K-Boom Records in 2012. Additionally, he contributed new songs to the revival of Stephen Schwartz’ Working and worked with Arthur Laurents and Stephen Sondheim on Spanish translations for the 2009 Broadway Revival of West Side Story. In 2014, Mr. Miranda received an Emmy Award with Tom Kitt for their song, “Bigger” from the 67th Annual Tony Awards telecast.

In May of 2009, Mr. Miranda received the degree of Doctor of Humane Letters, honoris causa, from Yeshiva University, the youngest recipient of such an honor in the University’s 123-year history. He is a National Arts Club Medal of Honor recipient. Mr. Miranda serves as a Council Member of The Dramatists Guild, board member of Young Playwrights Inc. and was appointed by Mayor Bill de Blasio to New York City’s Theater Subdistrict Council in 2015.

Mr. Miranda is a co-founder and member of Freestyle Love Supreme, a popular hip-hop improv group that performs regularly in New York City. The group has toured the Edinburgh Fringe Festival, as well as the Aspen, Melbourne and Montreal Comedy Festivals. The group’s eponymous television series premiered on Pivot TV in 2014.

Mr. Miranda has lent his voice to the audiobook recordings of The Brief Wondrous Life of Oscar Wao by Junot Diaz andAristotle and Dante Discover the Secrets of the Universe by Benjamin Alire Saen.

He provided the voice of Zak in Coca Cola’s 2013 Polar Bears animated short film. TV/Film credits include The Electric Company, Sesame Street, The Sopranos, House, Modern Family, Do No Harm, Smash, How I Met Your Mother, The Sex and the City Movie, The Odd Life of Timothy Green and 200 Cartas. He received his B.A. from Wesleyan University in 2002.

He lives in NYC with his wife, son and dog.

An Evening With Lin-Manuel Miranda