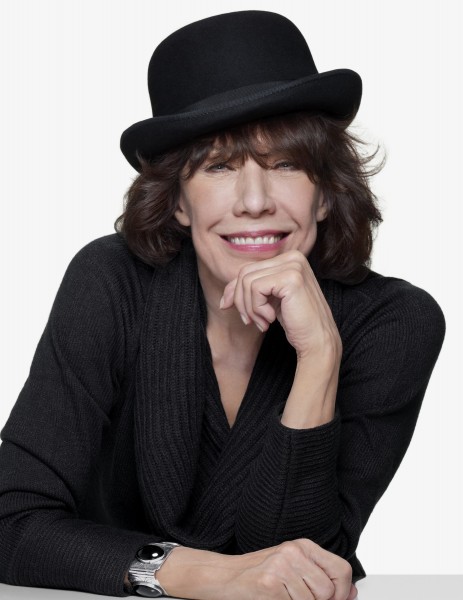 Lily Tomlin continues to venture across an ever-widening range of media, starring in television, theater, motion pictures, animation and video. Tomlin made her television debut in 1966 on The Garry Moore Show and then made several memorable appearances on The Merv Griffin Show. In December 1969, Tomlin joined the cast of the top-rated Laugh-In and…

Lily Tomlin continues to venture across an ever-widening range of media, starring in television, theater, motion pictures, animation and video. Tomlin made her television debut in 1966 on The Garry Moore Show and then made several memorable appearances on The Merv Griffin Show. In December 1969, Tomlin joined the cast of the top-rated Laugh-In and immediately rose to national prominence with her characterizations of Ernestine, the irascible telephone operator, and Edith Ann, the devilish six-year-old.

Throughout her extraordinary career, Tomlin has received numerous awards, including: seven Emmys; a Tony for her one woman Broadway show, Appearing Nitely; a second Tony for Best Actress, a Drama Desk Award and an Outer Critics’ Circle Award for her one woman performance in Jane Wagner’s The Search for Signs of Intelligent Life in the Universe; a CableAce Award for Executive Producing the film adaptation of The Search; a Grammy® for her comedy album, This is a Recording as well as nominations for her subsequent albums Modern Scream, And That’s the Truth and On Stage; and two Peabody Awards–the first for the ABC television special, Edith Ann’s Christmas: Just Say Noël, and the second for narrating and executive producing the HBO film, The Celluloid Closet.

In 2003, she received the Mark Twain Prize for American Humor and, in December 2014, was the recipient of the prestigious Kennedy Center Honors in Washington DC.

An Evening Of Classic Lily Tomlin

Lily Tomlin on laughing her way to legendary status