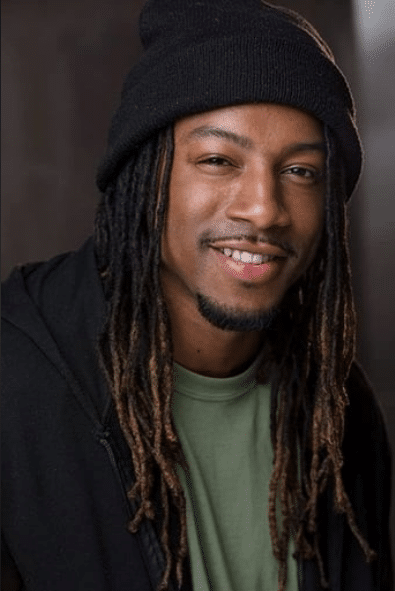 Stand-up Comedian, Musician, Dancer and Actor; Best Known for His Role of Jordan on "Just Jordan"

Lil JJ won BET’s comedy talent search “comin’ to the stage”. He was also the host of ” Friday Night Slimetime” on Nickelodeon with co-host Chloe Dolandi, he was a cast member of Nickelodeon’s “All That” and is one of Helen’s (Rene Russo) kids on “Yours, Mine & Ours”, he also co-starred with in “Beauty Shop” and “Crossover”.

Since being discovered at his middle school in Little Rock, Arkansas, he has performed at comedy clubs across the country, and made an appearance on “Jay Leno’s Tonight Show. He most recently guest starred on Nickelodeon’s “Ned’s Declassified: School Survival Guide” and also made a cameo appearance in Chris Brown’s music video “Yo (Excuse me miss)”. In January 2007 he will be starring in the new Nickelodeon series “Just Jordan

An Evening With Lil JJ