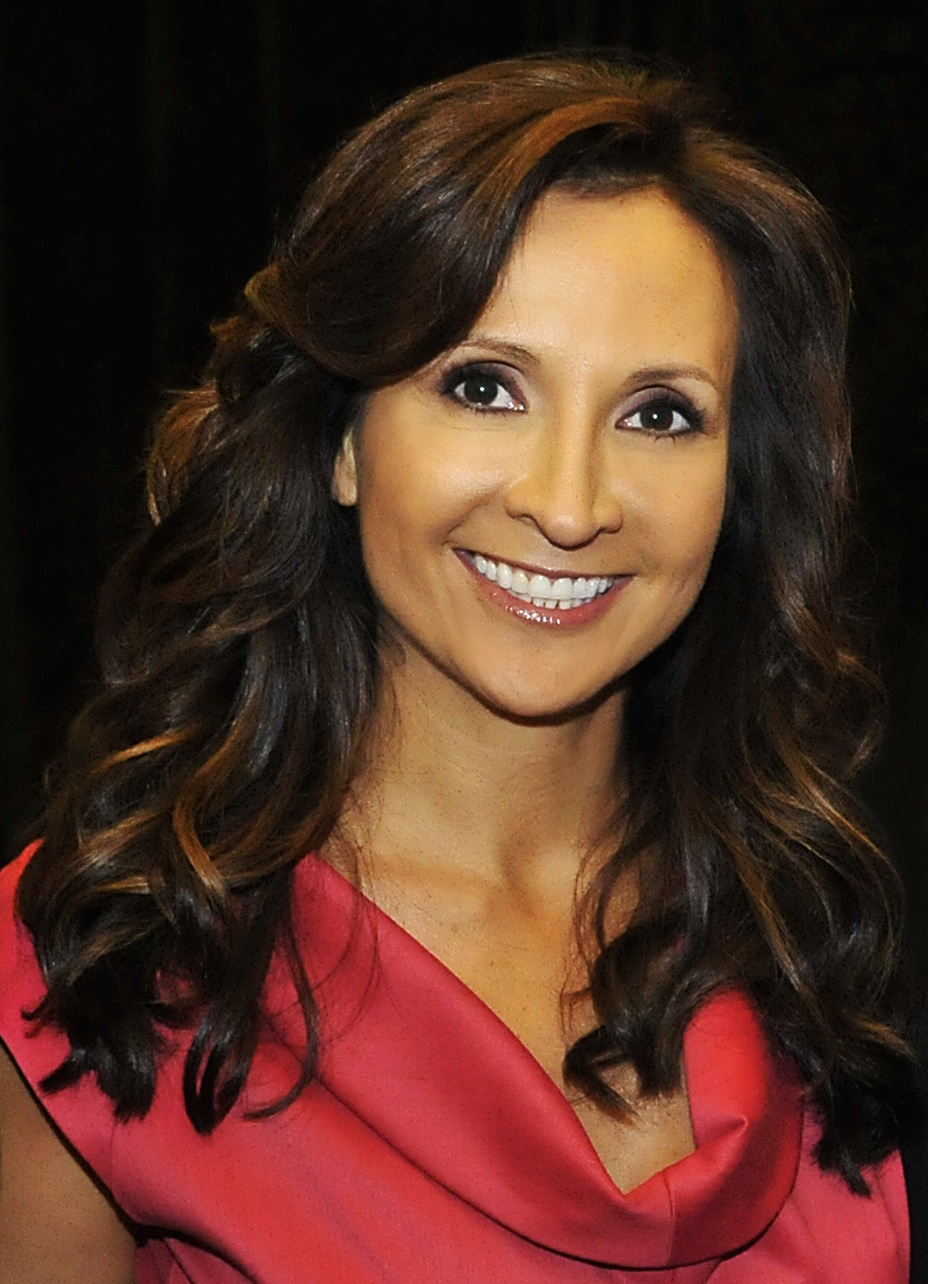 Since 2003, Leslie Sanchez has served as a leader in market research specializing in the women’s and Hispanic-Latino marketplace. Her career has been spent at the forefront of data-driven analysis that shifts opinion, shapes policy and aids the decision-making process for global corporate brands, universities and colleges as well as international non-profit organizations. For her…

Since 2003, Leslie Sanchez has served as a leader in market research specializing in the women’s and Hispanic-Latino marketplace. Her career has been spent at the forefront of data-driven analysis that shifts opinion, shapes policy and aids the decision-making process for global corporate brands, universities and colleges as well as international non-profit organizations.

For her work, Hispanic Business magazine called her one of the nation’s “100 Most Influential Hispanics,” and she was named “Texas Powerbroker” by the Houston Chronicle for being among the most influential Texans in Washington. She is the author of the critically-acclaimed– ‘You’re Come a Long Way, Maybe: Sarah, MIchelle, Hillary and the Shaping of the New American Woman’ and ‘Los Republicanos,’ which accurately predicted key shifts in Latino vote prior to 2008.

Leslie started her career selling P.F. Collier encyclopedias door-to-door. Once in Washington, she was appointed by President George W. Bush to serve as executive director of the White House Initiative on Hispanic Education. Under her leadership, the initiative successfully built a grassroots network of 20,000 parents, educators and students, and issued two Presidential Commission reports aimed at closing the academic achievement gap between Hispanic and non-Hispanic students.

She appears regularly on network and cable television and was an on-camera member of CNN’s 2008 award-winning election coverage team, making her one of only two Hispanic Americans hired as political contributors at major news networks, and the first at CNN. In 2012 and 2014 she signed with BBC News Worldwide as a political analyst for global coverage of the U.S. presidential and midterm elections, respectively.

Leslie earned a BA from The George Washington University and MBA from Johns Hopkins University. She served on the Board of Providence Health Foundation and currently serves on the Board of Nativity School, a high-performing inner-city school in Los Angeles.

You’ve Come a Long Way, Maybe: The Progress of Women in Politics
Drawing on lessons of her forthcoming book, Leslie Sanchez explains how the development of the post-modern women’s movement has, on both ends of the political spectrum, changed politics in America and how politics in America have changed women.

Reaching America’s Latinos
The diversity of the marketplace makes the challenge of networking effectively more difficult. Leslie, drawing from her real life experience on both sides of the desk, gives guidance on how to make and keep meaningful cross-cultural contacts instead of increasing tensions through misunderstanding.

Opportunities and Challenges in Hispanic Education
Education is not the problem, says Leslie Sanchez, it’s the solution. Nevertheless, the current system is not working for everyone, not just by failing to teach the 3 R’s but in the ways that fail to develop new generations of Americans, united in the idea of a common country and a common ethic. An educated population is a secure, prosperous and knowledgeable one that can compete effectively with China and India in the coming global marketplace.

Discover America’s True Swing Voters: Hispanics
Based on her book Los Republicanos: Why Hispanics and Republicans Need Each Other, Leslie emphasizes that Hispanics aren’t just changing America at its edges they are the new powerhouse poised to decide the nation’s political future for generations.

Dream Big!
Poignant and often funny, Leslie Sanchez tells her personal tale of determination, luck, and a pursuit of a higher education which brought her to where she is today is a roadmap for others. Her success can be anyone’s success, she says. It’s all a matter of attitude.

Hispanic Entrepreneurship
Hispanics are the largest single minority group in the United States, and their numbers are expected to increase exponentially in this century alone. Leslie Sanchez teaches her audience how to reach this fast-growing segment of the US market, both what to do and what not to do to build a loyal customer base.

Why Hispanics & Republicans Need Each Other
The New America: How Economic and Demographic Changes in the West are Driving the National Conversation Since its founding, America has moved inexorably west. It is a place where borders are meant to be crossed. The drive for expansion, for discovery, to embrace new challenges that was once geographic is now demographic. The western states represent the “New America,” with all the opportunities implicit in that idea. From technology to manufacturing, from finance to entertainment, the west is driving innovation in the American ethos. Both Navarrette and Sanchez live in the west. They can speak with familiar intimacy about the trends they see, the changes they have experienced in a way that is both informative and entertaining. The west has always been more than just a place; as Hollywood has portrayed it to the world it is a state of mind. It is where political and grassroots movements begin. It is the gateway to the emerging markets of the east – China, Japan, Vietnam, Singapore, Malaysia. It’s where, particularly in the Rocky Mountain States and in the southwest, where America is growing. What happens there eventually migrates to the rest of the nation – so everyone from policymakers to business leaders needs to understand how life in this vital region of the United States is changing because that is the way the country will continue to evolve. Let Sanchez and Navarrette be your guides to the West. From where they stand, they can look far into the distance and see clearly what is over the horizon. Through this interesting and informative on-stage interview program, they look forward to sharing their vision with you. 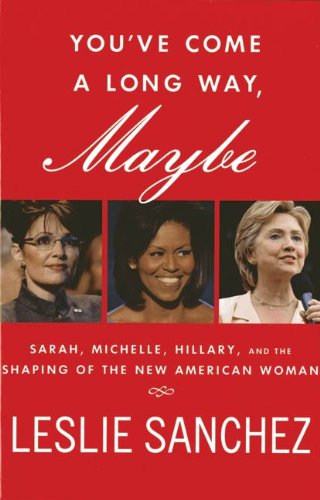