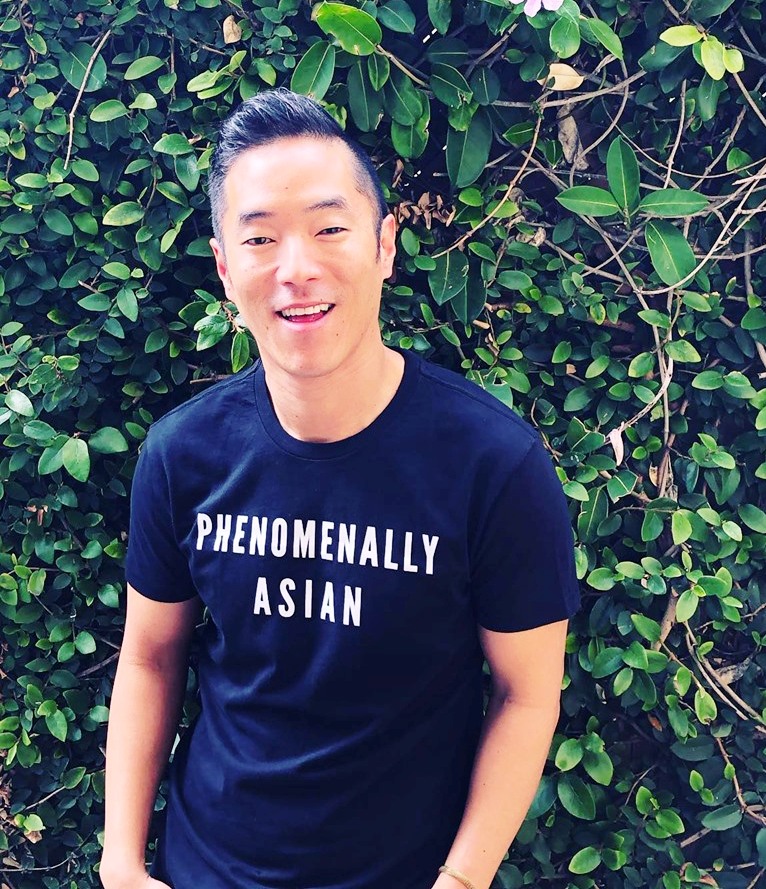 Leonardo Nam plays Felix Lutz on the critically acclaimed, award winning HBO series “Westworld”. Nam is a scene-stealer as Felix, sharing nearly all his scenes with Golden Globe nominated actress Thandie Newton. “Westworld” premiered season one in October 2016 and has been nominated & won a handful of accolades including: 2017 Golden Globe Awards: Best…

Born in Argentina to Korean immigrant parents and raised in Sydney, Australia, Nam attended Sydney Technical High School and studied architecture at the University of New South Wales, before deciding to move to New York City at the age of 19 to pursue his dream of becoming an actor. Whilst in New York, he studied drama at the critically acclaimed HB Studio and also worked with the New York Public Theater/Shakespeare in the Park company and Sigourney Weaver and Jim Simpson’s The Bat Theater Company. His breakout role came in the Paramount Studios comedy “The Perfect Score”; starring Scarlett Johansson, Chris Evans and Erika Christensen. Since then he has gone on to star in a string of movies, namely “The Sisterhood of the Traveling Pants” 1 & 2, “The Fast and the Furious: Tokyo Drift”, “Vantage Point”, “He’s Just Not That Into You”, “One for the Money” and the Sam Raimi produced comedy “Murder Of A Cat.” On the television front Nam has recurred on the Amazon series “Betas,” and has appeared on “Royal Pains,” “Bones,” “Franklin & Bash,” and “Stalker”.

An Evening With Leonardo Nam