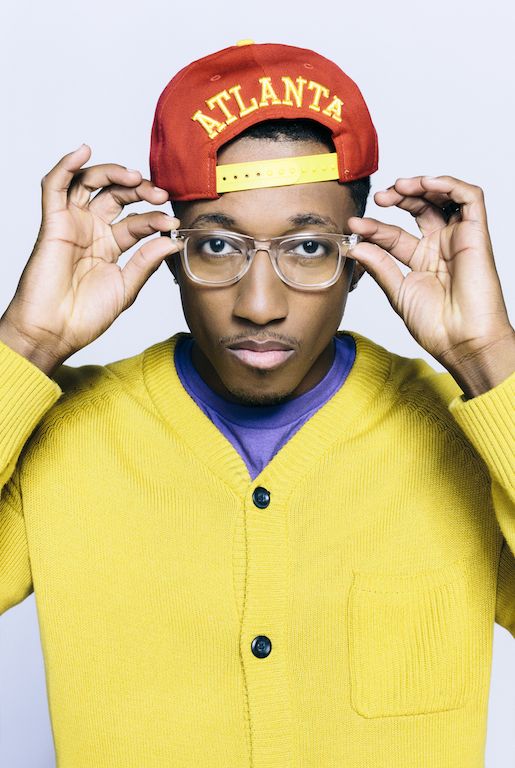 Lecrae is a two-time GRAMMY Award winning hip-hop artist whose 2014 album, Anomaly, debuted at #1 on the Billboard Top 200, Rap, Digital, Christian, Gospel, and Independent charts. His seven studio albums and mixtapes have sold more than 1.9 million copies and he has co-headlined some of the best-selling tours in the U.S., according to…

His seven studio albums and mixtapes have sold more than 1.9 million copies and he has co-headlined some of the best-selling tours in the U.S., according to Pollstar. Lecrae has been nominated for five GRAMMY Awards, including Best Rap Performance 2014, a win for Best Gospel Album in 2013 and Best Contemporary Christian Music Performance/Song in 2015, as well as won seven Dove Awards, a Billboard Music Award, two Soul Train Music Awards and garnered BET Hip Hop Awards and BET Awards nominations.

Lecrae’s call for redemption through positive change has placed him at the forefront of causes close to his heart. Referring to himself as a ‘social anthropologist,’ Lecrae seeks the most authentic connection possible with fans around the world who embrace his music. Lecrae resides in Atlanta, Georgia with his wife and three children.

Lecrae is quickly developing into one of the biggest music stories of the year and his Cinderella rise has been noted everywhere from RollingStone, XXL Magazine, Vibe Magazine, The New York Times, The Atlantic and the cover of The Huffington Post to industry trades such as Billboard Magazine, Variety and Vulture.

His performance on The Tonight Show Starring Jimmy Fallon, perfectly timed with his album’s release, had fans buzzing as he performed multiple hit records from Anomaly. He’s performed at the BET Experience, co­hosted The Dove Awards, co-­headlined the highest ticketed tour in the country (Winter Jam) and received a nomination for Best Impact Track at this year’s BET Hip Hop Awards. Sway Calloway, MTV News Executive Producer and host of his own nationally syndicated radio show, The Wake Up Show, recently proclaimed Lecrae as the “Evolution of Hip­Hop.”

Lecrae will speak about this generation’s tendency to prostitute things like misogyny and violence for the sake of entertainment, thereby perpetuating villainous ideas as heroic. Hip hop is one of our generation’s perpetrators, but it is also the art form that can turn this ship around.

Unashamed
Lecrae will provide a lecture revealing how he has overcome the challenges in his life and is impacting an entire generation-building community one person at a time. He will do a lecture, Q&A and brief performance. 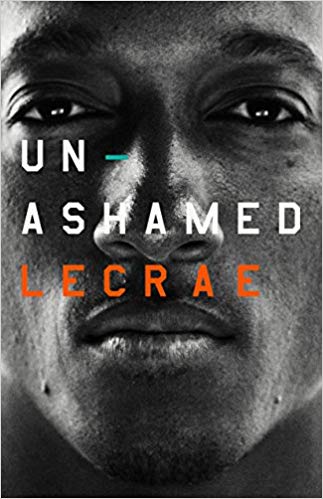