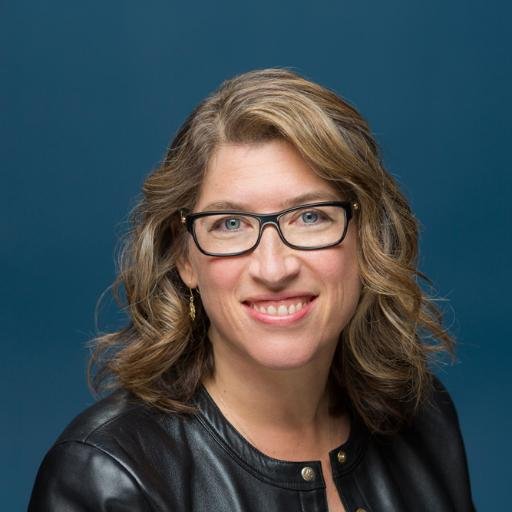 Acclaimed documentary photographer/filmmaker, Lauren Greenfield is considered a preeminent chronicler of youth culture, gender and consumerism, as a result of her monographs “Girl Culture,” “Fast Forward,” “THIN” and other photographic works, which have been widely published, exhibited, and collected by leading museums around the world. Her latest feature-length documentary film, “The Queen of Versailles” was…

Acclaimed documentary photographer/filmmaker, Lauren Greenfield is considered a preeminent chronicler of youth culture, gender and consumerism, as a result of her monographs “Girl Culture,” “Fast Forward,” “THIN” and other photographic works, which have been widely published, exhibited, and collected by leading museums around the world.

Her latest feature-length documentary film, “The Queen of Versailles” was the Opening Night film of Sundance 2012 where it won the Best Director Award in the U.S. Documentary Competition.  The Queen of Versailles was acquired by Magnolia Pictures on the first night of Sundance and went on to critical acclaim and box office success, winning the Brisbane International Film Festival BIFFDOC Prize, and Best Documentary nominations from the Director’s Guild of America, the International Documentary Association, Critics Choice, and the London Critics Circle Film Awards.  It was named on many Top Ten Films of the Year lists, including the New York Times, Slate, The Guardian, The Independent, The Telegraph, Art Forum, and New York Newsday.

In addition to “The Queen of Versailles,” Lauren previously directed three award-winning documentary films – “THIN,” “kids + money,” and “Beauty CULTure.” “THIN” was selected for the Official Competition at Sundance in 2006, was nominated for an Emmy for Best Direction, and received the prestigious John Grierson Award for Best Documentary at the London Film Festival.  “kids + money,” a documentary short about consumerism and young people, was selected for the Shorts Competition at Sundance 2008, won several Best Documentary Awards (AFI, Ann Arbor, Gold Hugo), and was named one of the top five nonfiction shorts worldwide in 2009 by Cinema Eye.  Greenfield’s 30-minute film “Beauty CULTure” was commissioned by the Annenberg Foundation and was the centerpiece of the record-setting and Lucie award-winning photography exhibition at the Annenberg Space for Photography in which she was a featured artist. The THIN and Girl Culture are also traveling museum exhibitions that have been seen by over a quarter million people in more than thirty venues around the world since 2002.

Greenfield graduated from Harvard in 1987 and started her career as an intern for National Geographic.  Since then, her photographs have regularly appeared in the New York Times Magazine, Time, GQ, and American Photo, and have won many awards including the International Center for Photography Infinity Award, the Hasselblad Grant, the Community Awareness Award from the National Press Photographers, and the Moscow Biennial People’s Choice Award. She lectures on her photography and films, youth culture, and body image at museums and universities around the world and serves on the Advisory Committee of Harvard University’s Office for the Arts. Greenfield has been named one of the 25 most influential photographers working today (American Photo), and was featured in the Getty Museum’s historical exhibition, “Engaged Observers: Documentary Photography Since the Sixties” (2010). In 2013, she was invited to join the Academy of Motion Picture Arts and Sciences. Greenfield lives in Venice, California with her husband and producing partner, Frank Evers (Class of “87), and their two sons.  She is currently at work on a major museum exhibition and thematic retrospective book entitled “Wealth: The Influence of Affluence” to be published in 2015.

Generation Wealth
Will discusse the 25-year journey behind the making of her thought-provoking GENERATION WEALTH project, culminating in her new Annenberg Space for Photography exhibit and a documentary feature

A Conversation With Lauren Greenfield 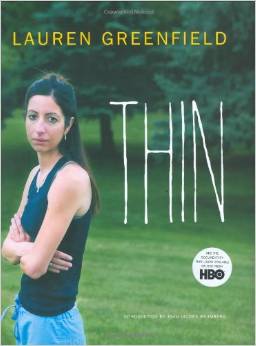 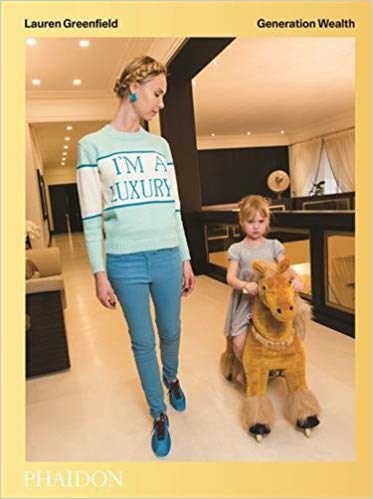