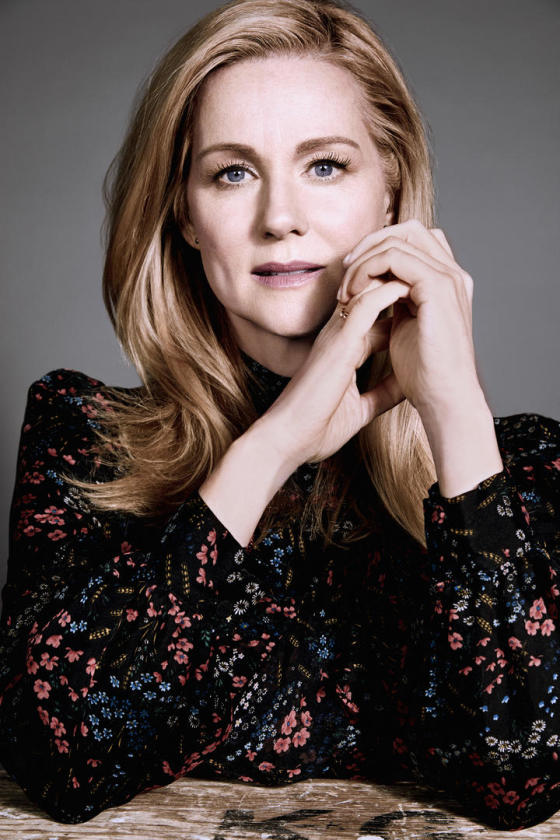 A Forgotten Profession: Reconsidering the Arts as Essential for Success. Linney speaks about the importance of infusing creativity into all aspects of our lives, both for those in the corporate space and for students.

After graduating from The Juilliard School, Linney went on to appear in leading roles across film, television, and theatre. She’s performed in a myriad of productions such as the films Genius and Nocturnal Animals. Other films include Mr. Holmes, Kinsey, You Can Count on Me, Mystic River, Love Actually, and The Truman Show.

Currently, Linney can be seen as Wendy Byrde in the Netlfix original series Ozark, a performance which has garnered her both Emmy and SAG Award nominations.

Other notable television credits include the Showtime Series The Big C, the HBO mini-series John Adams, Tales of the City, and Frasier. Prominent Broadway productions include The Crucible, Time Stands Still, Sight Unseen, Six Degrees of Separation and many more.

Linney has also been honored for her work in cancer advocacy. Having lost family to cancer, she understands the unique physical and emotional damage inflicted on victims and families. She aims to help them find ways to cope, grow, and rebuild so that each one can truly win his or her own fight against cancer.

A Forgotten Profession: Reconsidering the Arts as Essential for Success

A Master Class with Laura Linney

The Big C: Easing the Pain of Cancer and Finding Beauty in Tragedy

Laura Linney Still Doesn't Feel Like She's Made It