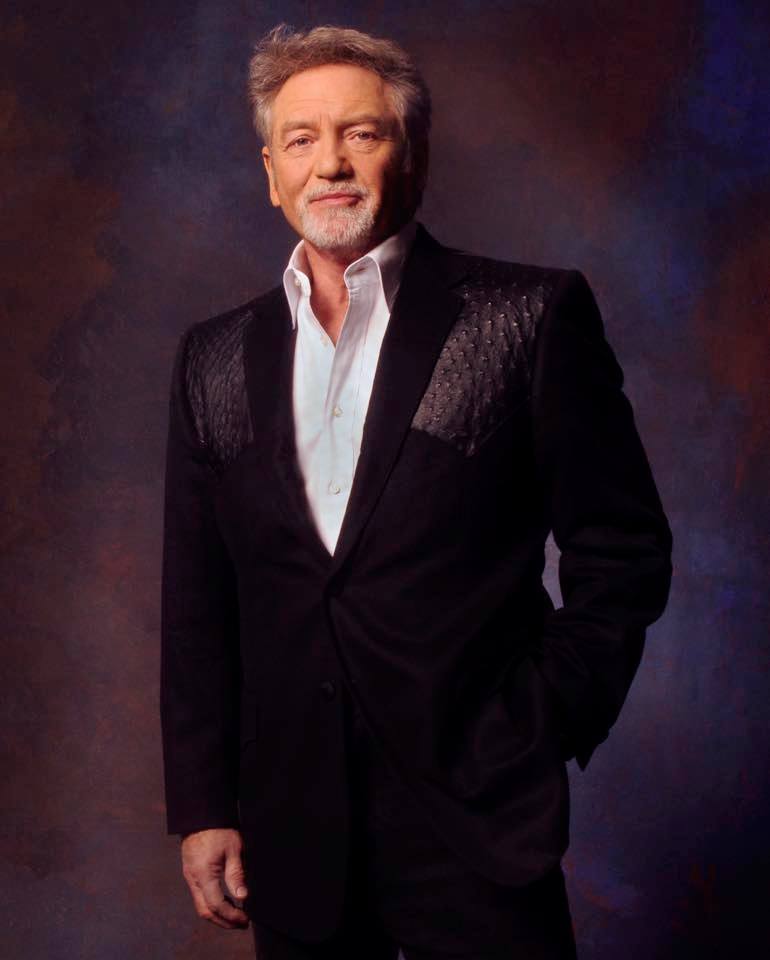 Larry Gatlin’s talent has brought him many rewards: international fame, a Grammy, a truckload of #1 songs, a starring role on Broadway and two films. The oldest of the three Gatlin brothers, he was by age seven, already accompanying younger brothers, Steve and Rudy, in singing at family and church events. After high school, Gatlin…

Larry Gatlin’s talent has brought him many rewards: international fame, a Grammy, a truckload of #1 songs, a starring role on Broadway and two films. The oldest of the three Gatlin brothers, he was by age seven, already accompanying younger brothers, Steve and Rudy, in singing at family and church events.

After high school, Gatlin went to the University of Houston on a football scholarship. He majored in English and developed “a love affair with the English Language” that later served him in his songwriting. On the strength of his songwriting talents, Gatlin became known throughout Nashville music industry. While his brothers were finishing college, Gatlin was already touring the small club and listening room circuit as a solo act, looking forward to the time when he could afford to expand his live show to include his brothers.

Gatlin released his first album, The Pilgram, in 1974 and hit #1 the next year with Broken Lady, a song that fetched him a Grammy in 1976. In the middle of the decade, the Gatlin boys once again joined forces. Armed with an array of college degrees, life experience, and in the studio little sister LaDonna (who, along with Rudy and Steve had been opening for Tammy Wynette), the hits started flowing. In 1977, the group went to #1 again with I Just Wish You Were Someone I Love. It would happen again in 1979 with All The Gold In California.

December 1992 marked a farewell to concert touring for the Gatlin brothers. Then came a major turning point in his career. Gatlin took the lead role in the Tony award winning best musical The Will Rogers Follies. He appeared in the movies To Die, To Sleep and Outlaws: The Legend of O. B. Taggart.

Larry Motivates and Inspires
Larry Gatlin talks about his meteoric rise in the music industry. The colorful storyteller entertains his audiences with humorous anecdotes about his encounters with countless celebrity friends and shares the insight he gained from his personal triumph over addiction. The laughter, coupled with a few songs along the way, leave the audience with a true picture of the legendary Larry Gatlin. He will definitely be the bright spot of any general session or meeting.

Customized Presentation
Larry Gatlin’s spontaneous abilities to spin a tale in the moment – planned or unplanned – make this an unforgettable experience! He will develop a story around the client’s product or service and deliver it in the charismatic “Larry Gatlin” style…with a little strumming and singing – and he’s a huge hit!