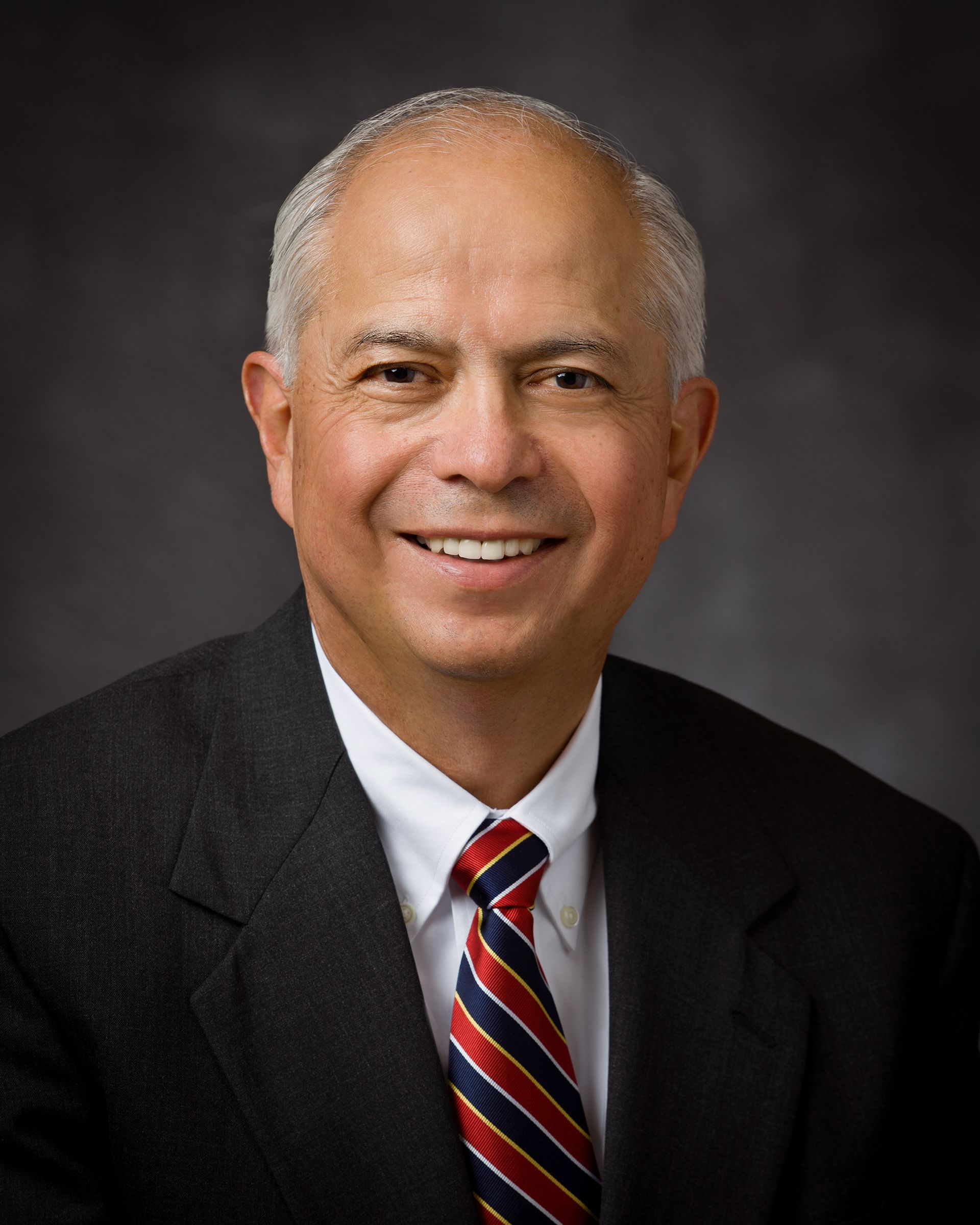 Legal Scholar and Politician. Echo Hawk joined the administration of U.S. President Barack Obama as the United States Assistant Secretary of the Interior for Indian Affairs

Larry Echo Hawk presently serves as Special Counsel for the Governor and Attorney General of Utah for Indian Affairs. He is also an Emeritus General Authority of the Church of Jesus Christ of Latter-day Saints.  Prior to beginning his service as a member of the First Quorum of the Seventy on March 31, 2012, Larry…

Larry Echo Hawk presently serves as Special Counsel for the Governor and Attorney General of Utah for Indian Affairs. He is also an Emeritus General Authority of the Church of Jesus Christ of Latter-day Saints.  Prior to beginning his service as a member of the First Quorum of the Seventy on March 31, 2012, Larry Echo Hawk served as the Assistant Secretary for Indian Affairs in the United States Department of the Interior.  The Assistant Secretary for Indian Affairs oversees the Bureau of Indian Affairs and the Bureau of Indian Education and is the highest ranking official in the federal government with exclusive responsibility for Indian affairs.  While serving three years in the Obama Administration he was on a leave of absence as a Law Professor at Brigham Young University’s J. Reuben Clark Law School.  Prior to joining the BYU law school faculty in 1995, Larry Echo Hawk served as the Attorney General for the State of Idaho.  On January 7, 1991, he became Idaho’s 30th Attorney General and the first American Indian in U.S. history elected as a state attorney general.

Larry was born in Cody, Wyoming in 1948.  He was raised in Farmington, New Mexico.  He earned a football scholarship to Brigham Young University and was the starting defensive safety in every game during his junior and senior seasons.  He graduated from BYU in 1970.  He thereafter earned a Juris Doctor Degree from the University of Utah in 1973, and took graduate studies in business at Stanford University.

Larry Echo Hawk began his legal career as a legal services attorney working for impoverished Indian people in California, then opened a private law office in Salt Lake City.  In 1977, he was hired as the senior tribal attorney for the Shoshone-Bannock Tribes at the Fort Hall Indian Reservation in Idaho, a position he held for more than eight years.

In 1982, in his first try for public office, Echo Hawk was elected to the Idaho House of Representatives.  He served two terms before being named Bannock County Prosecutor in 1986.  He won election to that office two years later.  He served one term as Idaho’s Attorney General and was the Democratic nominee for Governor in 1994.

During his service as Attorney General for the State of Idaho, Echo Hawk was named one of 20 “people to watch” in the West by Newsweek magazine, and pictured on the cover of USA Weekend magazine as one of America’s 20 Most Promising People in Politics.”

In 1991, Echo Hawk was awarded George Washington University’s prestigious Martin Luther King medal for his contributions to human rights, and was honored as a speaker at the Democratic National Convention.  As Idaho’s delegation Chair, he became the first American Indian in U.S. history to lead a state delegation to a national political convention.

For his work in the legislature, Echo Hawk received Phi Delta Kappa’s “Friend of Education” award.  He was named a “Distinguished Citizen” by the Idaho Statesman newspaper, one of the “Best of a New Generation “by Esquire magazine, and “Best Freshman Legislator” by news reporters covering the Idaho Legislature.

Larry Echo Hawk was honored in 1995 as the first BYU graduate to ever receive the National Collegiate Athletic Association’s prestigious Silver Anniversary Award, given to a select few prominent athletes who have completed their collegiate athletic eligibility 25 years ago, and have distinguished themselves in their careers and personal lives.  Echo Hawk played in every BYU football game from 1966-1969, was a two-year starter at defensive safety for the Cougars, and earned Academic All-Conference honors.

Professor Echo Hawk has received Distinguished Alumnus Awards from both Brigham Young University (1992) and the University of Utah (2003).

Larry Echo Hawk is a member of the Pawnee Indian Tribe and served honorably in the U.S. Marine Corps.  He and his wife, Terry, have six children, thirty grandchildren and two great-grandchildren.

A Conversation With Larry Echo Hawk
Johnson v. M’Intosh & the Doctrine of Discovery in the United States – Impacts upon Federal Indian Law; and the Future of the Doctrine under the United Nations Declaration on the Rights of Indigenous Peoples