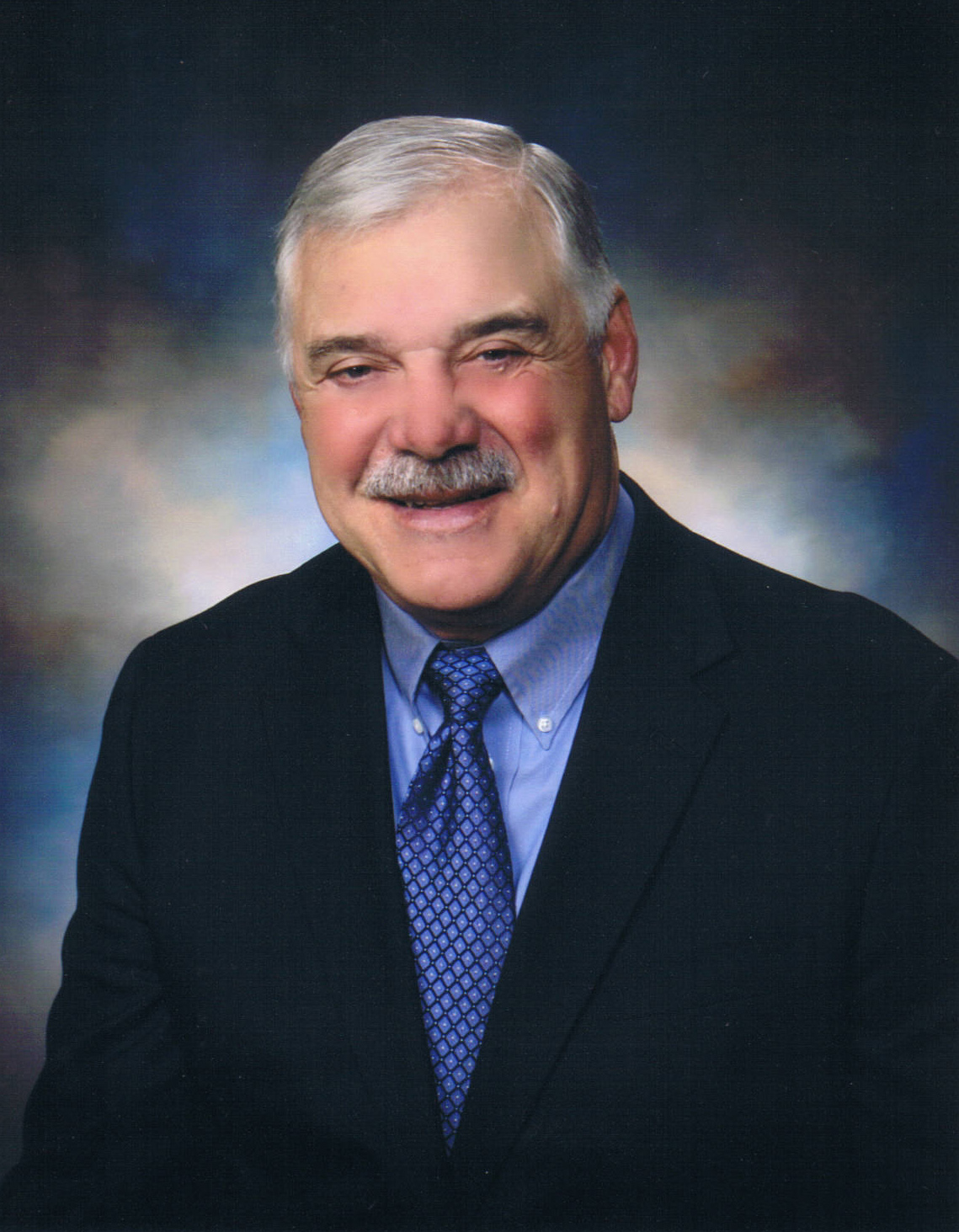 NFL Legend and Hall of Famer

Even from the beginning it seemed destined that football would become Larry Csonka’s life. Born on December 25, 1946 in Stow, Ohio a husky 9 pound 13 ounce Christmas gift to his parents and a future generation of football fans. By age 16, he already stood 6’3″ and weighed 237 pounds. In 1968, Csonka was…

Even from the beginning it seemed destined that football would become Larry Csonka’s life. Born on December 25, 1946 in Stow, Ohio a husky 9 pound 13 ounce Christmas gift to his parents and a future generation of football fans. By age 16, he already stood 6’3″ and weighed 237 pounds.

In 1968, Csonka was the Miami Dolphins’ first round draft pick. Csonka and power running became synonymous in the NFL. He charged so tenaciously through defenses that his name became a household word and his nickname, Zonk, became a new American verb. From 1971-1973, he led the Dolphins to three Super Bowl appearances, earning All-Pro and Pro Bowl honors along the way. He and halfback Jim Kiick were affectionately known as “Butch Cassidy and the Sundance Kid,” and were mainstays in the Dolphins’ perfect 17-0-0 season in 1972. Csonka earned the MVP award of the Dolphins’ Super Bowl VIII victory over the Minnesota Vikings by rushing 33 times for 145 yards and two touchdowns. In 1973, he was voted Super Athlete of the Year by the Professional Football Writers Association. His long-standing career rushing record for the Dolphins of 6,737 yards stood until 2010.

Csonka’s importance to the game of football was exemplified when he was elected to the Professional Football Hall of Fame in 1987. His inclusion in that prestigious group came in only his second year of eligibility.

Larry has continued to work in the “public eye” through national commercial ads including the popular Miller Lite commercials of the late 80’s, numerous celebrity guest appearances on outdoor shows and host of the original popular competition series, American Gladiators from 1990-1993. He and Audrey Bradshaw, currently host and produce the outdoor adventure/travelogue series, “NAPA’s North to Alaska” which airs on the NBC Sports Network every Sunday morning @ 10:30A, EST. This top-rated program showcases adventures in the Last Frontier, its people, culture, wildlife, rich history and Larry’s enthusiasm for outdoor sports and conservation.

Csonka also travels the country visiting various clubs and corporations as a Sports Humor/Motivational Speaker.   His speeches are laced with humor and dramatic personal experiences, and have been well received by some of the nation’s top companies.   Larry continues his charitable work with the Outdoor Dream Foundation where he assists with fundraising and helping kids with life-threatening and terminal illnesses realize their dream fishing or hunting adventure.

Csonka is an Alaska resident. After residing several years in Anchorage, he and longtime partner, Audrey Bradshaw, are new residents of Wasilla. They also maintain a home in Florida and a farm in Ohio.  They are happily owned by their yellow lab, Lace.

Sports Humor/Motivational
Larry opens with an introduction of himself, a little about his background, childhood and family, what led him to the game of football – followed by humorous stories of his life and experiences in the NFL. The motivational focus is on the Dolphins’ 1972 perfect season which required sacrifices, commitment to excellence, and teamwork.

Welcome to the NFL!

The Path to Perfection

Larry Csonka certainly made the evening with his entertaining stories and the fact that he stayed around to meet our people. His talk had everyone in stitches. He certainly is one individual we would want to see again.

The group Pirelli Cables and Systems North America was ecstatic. Larry was everything I assured them he would be and more.

I want to thank you again for your camaraderie and sharing at our national sales meeting in January. You left the team with very good memories of the evening through stories from your career in football.

We greatly enjoyed his comments at our most recent annual Marketing Conference with special consideration for the unselfish time spent signing numerous autographs.

Larry was awesome! His keynote was very interesting, engaging, and entertaining. Our audience really enjoyed him.

I have heard so many comments from our members about how much they enjoyed your presentation… Your accessibility on the show floor was also a big hit with the members and exhibitors.