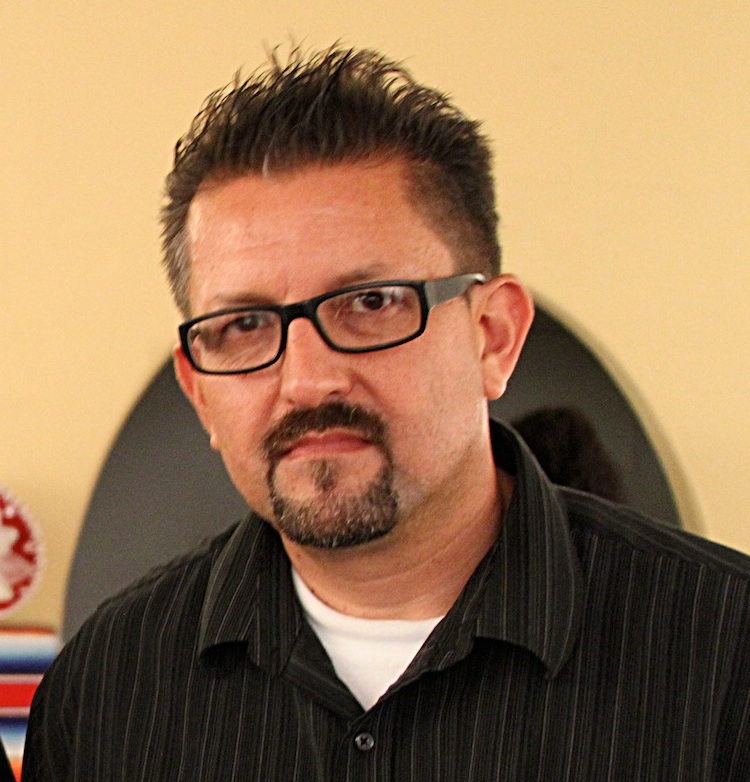 Lalo Alcaraz is perhaps the most prolific Chicano artist in the nation, according to this bio. Lalo has been busy for over two decades chronicling the political ascendancy of Latinos in America and vigorously pushing the boundaries of Chicano art in the Post Chicano Art Era. He is the creator of the first nationally-syndicated, politically-themed…

Lalo Alcaraz is perhaps the most prolific Chicano artist in the nation, according to this bio. Lalo has been busy for over two decades chronicling the political ascendancy of Latinos in America and vigorously pushing the boundaries of Chicano art in the Post Chicano Art Era.

He is the creator of the first nationally-syndicated, politically-themed Latino daily comic strip, “La Cucaracha,”  seen in  scores of newspapers including the Los Angeles Times (syndicated by Universal Press Syndicate, home of “Doonesbury” and “The Boondocks.”)

Lalo Alcaraz has received five Southern California Journalism Awards from the Los Angeles Press Club (most recently this year) for Best Cartoon in Weekly Papers, and numerous other awards and honors, including “The Latino Spirit Award” from the California Legislature and the Office of the Lt. Governor, honors from the Los Angeles City Council, the California Chicano News Media Association, the UC Berkeley Chicano Latino Alumni Association, the United Farm Workers of America, the Los Angeles County Federation of Labor, the Center for the Study of Political Graphics, and The Rockefeller Foundation, among others.

Alcaraz is a 1987 graduate of San Diego State University, where he received his bachelor’s degree “With Distinction” in Art and Environmental Design. In 1991, Alcaraz earned his master’s degree in architecture from the University of California, Berkeley. Alcaraz was born in San Diego and grew up on the border. He is married to a hard-working public school teacher and they have three extremely artistic children.

Building on his success as an artist and writer, Lalo’s next project is a re-boot of the famed Pocho.com, his pioneering humor, satire and cerveza webzine/blog/news site.

Fresh Voice To Issues Around Immigration

Progressive Stance About The Need For Multicultural Visibility In The Media 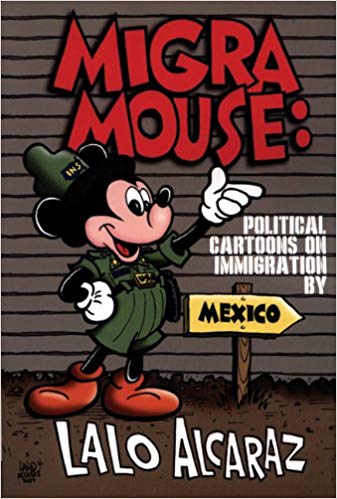 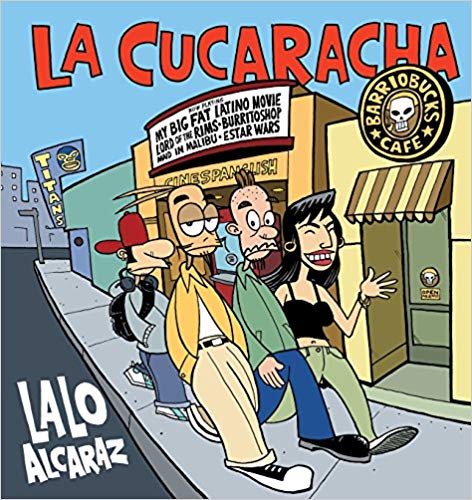