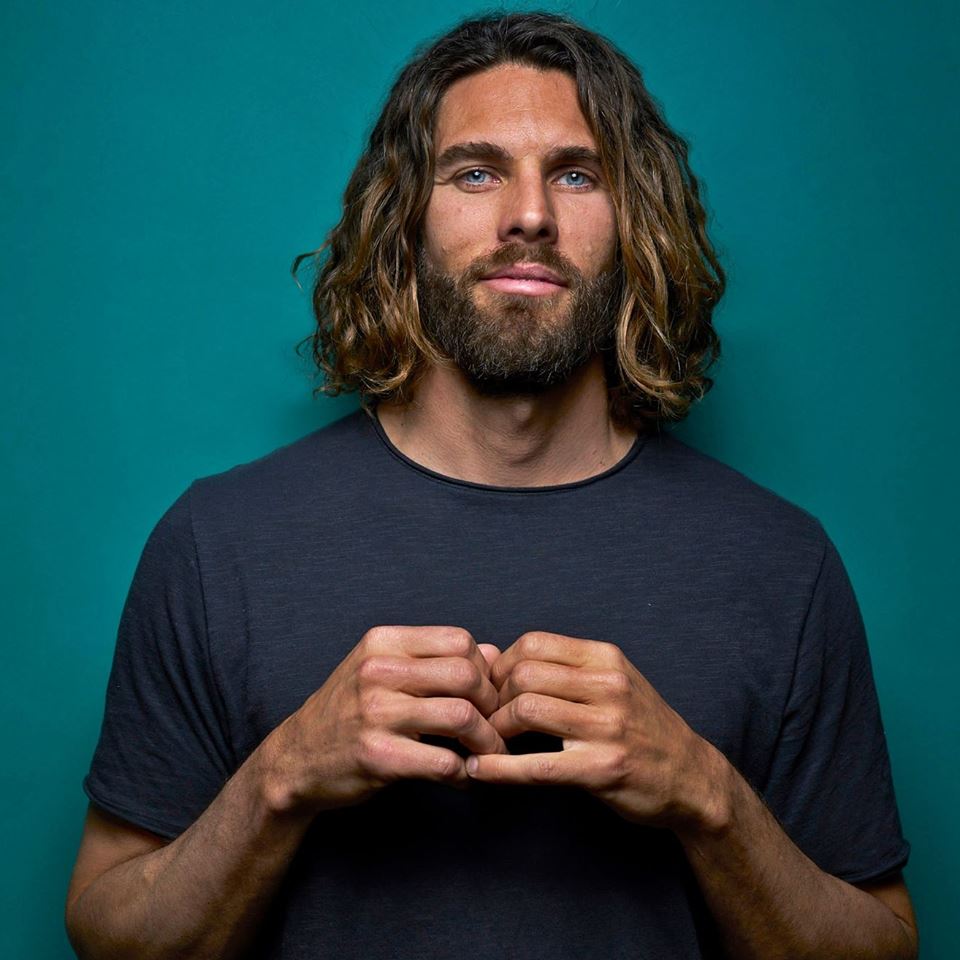 At an early age, Lachlan Patterson knew that he would have to use his sense of humor to get him through tough situations. At the age of 19 he performed his first show at an amateur night in his hometown of Vancouver, B.C. After several years spent learning the art of stand-up comedy, Patterson started…

At an early age, Lachlan Patterson knew that he would have to use his sense of humor to get him through tough situations. At the age of 19 he performed his first show at an amateur night in his hometown of Vancouver, B.C.

After several years spent learning the art of stand-up comedy, Patterson started to find his stride and began touring throughout Canada, landing him at festivals like Montreal’s Just for Laughs, the Halifax Comedy Festival and the Aspen Rooftop Comedy Festival.

His television appearances include “The Tonight Show with Jay Leno,” Comedy Central’s “Live at Gotham,” “Tosh.O.,” the FX comedy “Legit” and VH1’s “Sexiest Artists.” Patterson’s debut album “Jokes to Make Love To” made Rooftop Comedy’s top 10 albums in its first year and continues to be a major seller on Amazon and iTunes.
In his free time, Patterson co-host’s his weekly podcast “The Kooks of Komedy,” with fellow comedian Joe Praino, where they discuss surfing, comedy and their personal lives.
Lachlan built his recent fanbase week after week by impressing the judges with his accessible, sarcastic observational comedy on the recent primetime hitm “Last Comic Standing.” He finished the field of hundreds as the runner up…and fan favorite. “So funny. So great. Your writing is fantastic and your delivery is one of a kind. I think you could take this whole show” says LCS judge Rosanne Barr. Even Russell Peters mentioned he’d love to go on tour with Lachlan.

His CD “Jokes to Make Love to” was a top 10 release on Rooftop Comedy and his live shows have drawn fans all across the globe.  When not touring or preparing a set for television, Lachlan records his weekly podcast “The Kooks of Komedy” where he talks candidly about his personal life, goals and his passion for surfing.

An Evening With Lachlan Patterson