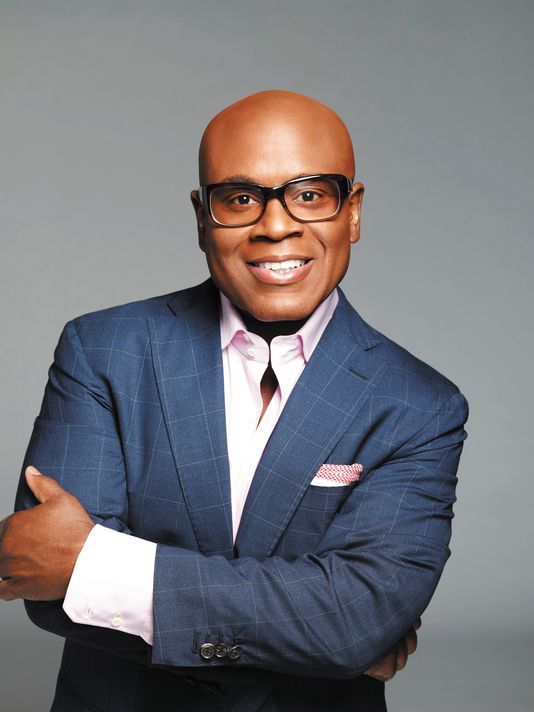 He is the Chairman and CEO of Island Def Jam Music Group and President and CEO of Hitco Music Publishing, based in Atlanta.

Reid’s first appearance on record was with Cincinnati funk rock outfit Pure Essence who released one solitary 45 in the middle 1970s as well as garnering an appearance on local FM rock radio station WEBN’s second annual LP compilation, this time as Essence. Reid then became a member of the 1980s R&B band The Deele, best known for their 1988 hit “Two Occasions”.

The band had broken up before the success of the single, then reunited to promote “Two Occasions” as it rose up the charts. The song peaked at number 10 on the Billboard Hot 100.

On August 30, 2006, L.A. Reid, along with Babyface, was honored as a BMI Icon at the 6th annual BMI Urban Awards. As of 2006, he has won 18 BMI awards. Together with Babyface, Reid has produced and/or co-written penning numerous R&B hits, racking up 33 No. 1 singles.

A Conversation With L.A. Reid

What L.A. Reid Thinks of the Music Industry Today

What L.A. Reid Thinks of the Music Industry Today 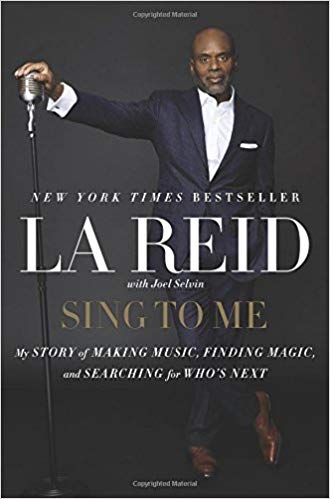 Sing to Me: My Story of Making Music, Finding Magic, and Searching for Who's Next