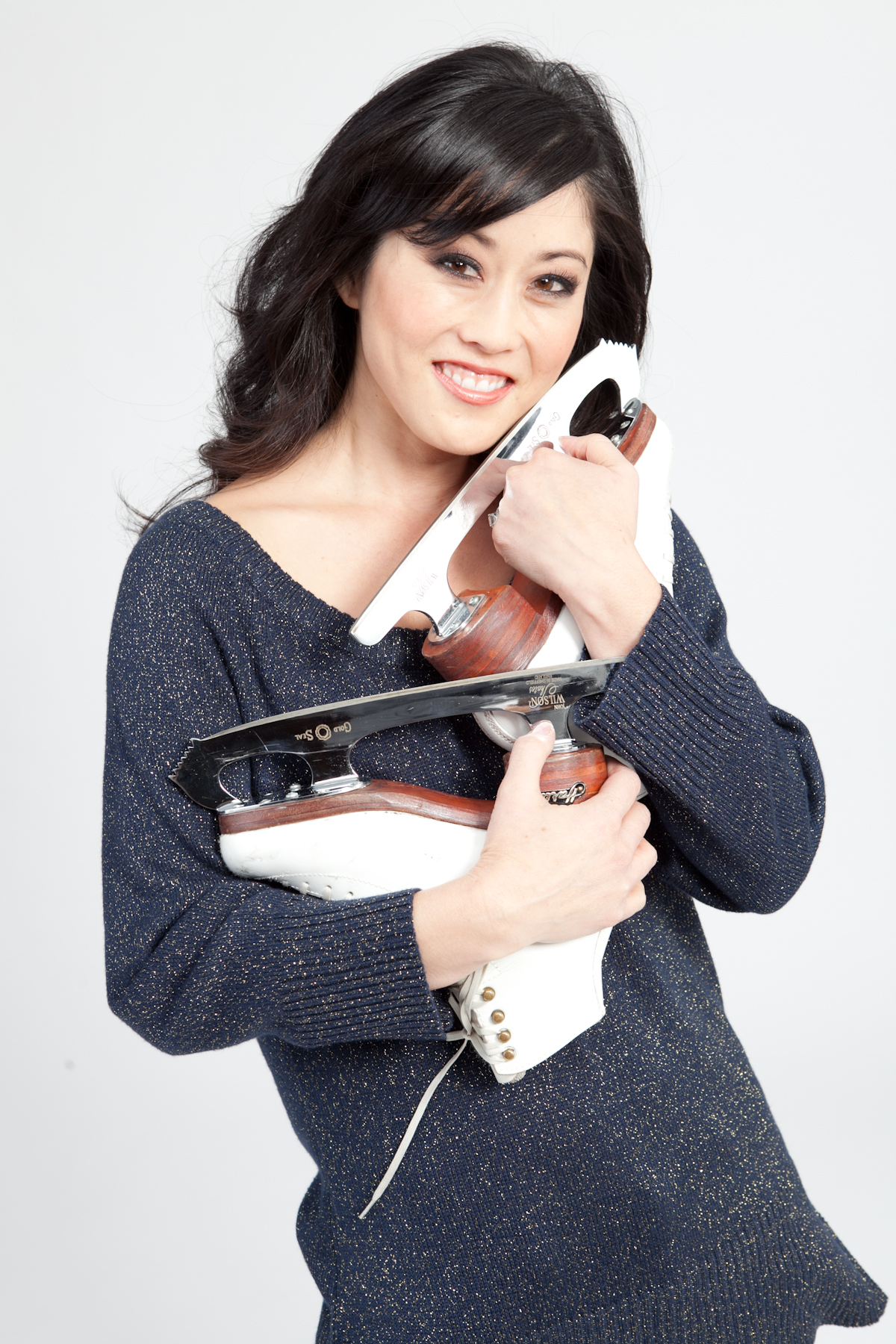 Kristi Yamaguchi is an Olympic, U.S. and World Hall of Fame figure skater. She has won two World Championship Gold medals along with an Olympic Gold medal. Kristi’s professional career has flourished both on and off the ice. When she joined the cast of Stars on Ice in 1992, her presence helped define the tour…

Kristi Yamaguchi is an Olympic, U.S. and World Hall of Fame figure skater. She has won two World Championship Gold medals along with an Olympic Gold medal.

Kristi’s professional career has flourished both on and off the ice. When she joined the cast of Stars on Ice in 1992, her presence helped define the tour as the preeminent skating show in the world. She toured for 10 years, consistently delivering exquisite performances that brought audiences to their feet. During that time, she also won numerous professional competitions and frequently appeared on television specials. She served as a Goodwill Ambassador for the 2002 Olympic Winter Games in Salt Lake City and was one of the few artists asked to perform at both the Opening and Closing Ceremonies. Kristi has also authored multiple books including: Figure Skating for Dummies, Always Dream as well as New York Times Best-selling children’s books Dream Big, Little Pig!, and It’s a Big World, Little Pig!.

Throughout her professional career, Kristi has been a highly sought after corporate spokesperson and done work with Kellogg’s® and the American Lung Association. She is the creator of, Tsuya, a clothing line that delivers the style that fits every part of an active lifestyle. Kristi’s victory on the sixth season of ABC’s Dancing with the Stars is another achievement in a career marked with golden success.

One of Kristi’s lasting legacies will be her Always Dream Foundation (www.AlwaysDream.org) founded in 1996. It was established with one goal in mind: to find innovative ways to provide support for a diverse range of programs designed to inspire and embrace the hopes and dreams of children. Committed to the belief that early childhood literacy is the foundation on which all academic and life success is built, the Foundation has set its sights on improving access by children of low-income families to books and technology.

A Conversation With Kristi Yamaguchi
Achieving Your Dreams