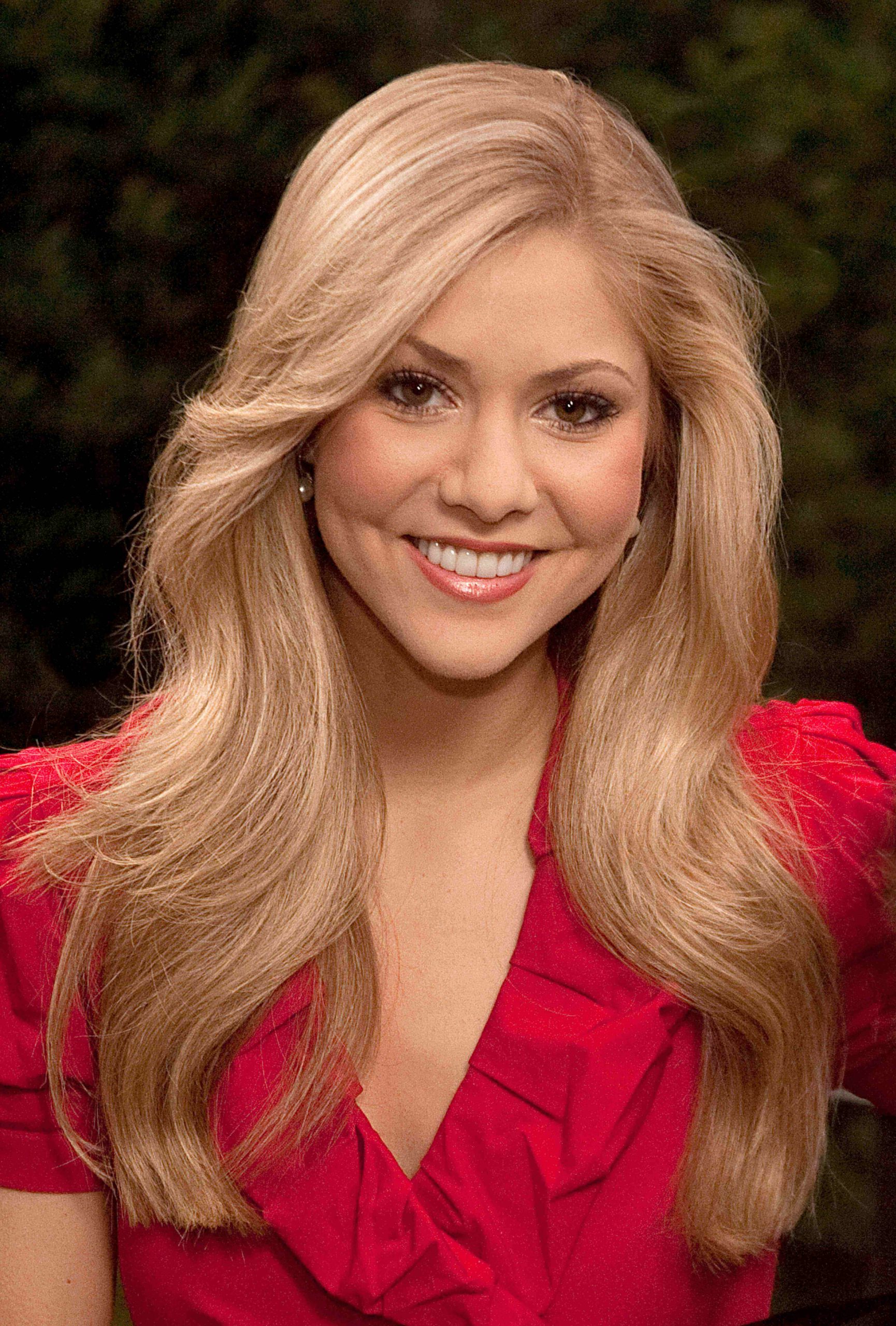 Kirsten Haglund is an international women’s empowerment speaker, television news personality, President of the Kirsten Haglund Foundation and served as Miss America 2008. During her year with the Miss America Organization, she served as Goodwill Ambassador for the Children’s Miracle Network, appeared as one of SHAPE magazine’s “Women Who SHAPE’d the World in 2008,” and…

Kirsten Haglund is an international women’s empowerment speaker, television news personality, President of the Kirsten Haglund Foundation and served as Miss America 2008. During her year with the Miss America Organization, she served as Goodwill Ambassador for the Children’s Miracle Network, appeared as one of SHAPE magazine’s “Women Who SHAPE’d the World in 2008,” and was a tireless advocate for increased awareness of eating disorders as a public health priority, having overcome a battle with anorexia as a young ballet dancer.

On behalf of this cause, she has made guest speaking appearances at Harvard University, the National Press Club in Washington D.C., and for the United States Congress while lobbying with the Eating Disorders Coalition for Mental Health Parity and the FREED Bill.

Kirsten is now the Community Relations Specialist with Timberline Knolls Residential Treatment Center, and travels across the country to speak at universities, churches, for women’s groups, the elite athlete and artist communities, national conferences on women’s empowerment, eating disorders, and consumer advocacy related to the beauty and diet industries.

She is also a proud Ambassador for the National Eating Disorders Association (NEDA). In February of 2009, Kirsten founded The Kirsten Haglund Foundation and serves as it’s current President. The m ission of the Foundation is to fundraise to provide treatment scholarships to assist families and individuals battling eating disorders.

The Foundation has worked in collaboration with treatment centers across the country to award more than 20 scholarships for varying levels of care. Kirsten is a regular commentator on women’s health, celebrity culture, social issues and the millennial generation on “Hannity,” “Red-Eye,” “Fox & Friends Weekend” and “The Real Story” on Fox News Channel, Huff Post LIVE, “Real News” on The Blaze and “Dr. Drew On Call” on HLN. She has contributed writing pieces for Forbes.Com, the Huffington Post, the National Eating Disorders Association Journal “Making Connections,” was a featured blogger for 2013 Binge Eating Disorders Association Weight Stigma Awareness Week, and has established her own blog on BlogHer.com.

She is also active in volunteering with One Hundred Days, an organization based in Atlanta that is building Rwanda’s first children’s hospital, and creating small business initiatives in the Kigali community.

Kirsten has also served as Honorary Co-Chair for the Not For Sale Gala for the past two years — an organization which combats global human trafficking. Kirsten studied musical theatre performance at the University of Cincinnati’s College-Conservatory of Music, and graduated from Emory University with a B.A. in Political Science in May 2013. She and her husband are currently based in New York City.