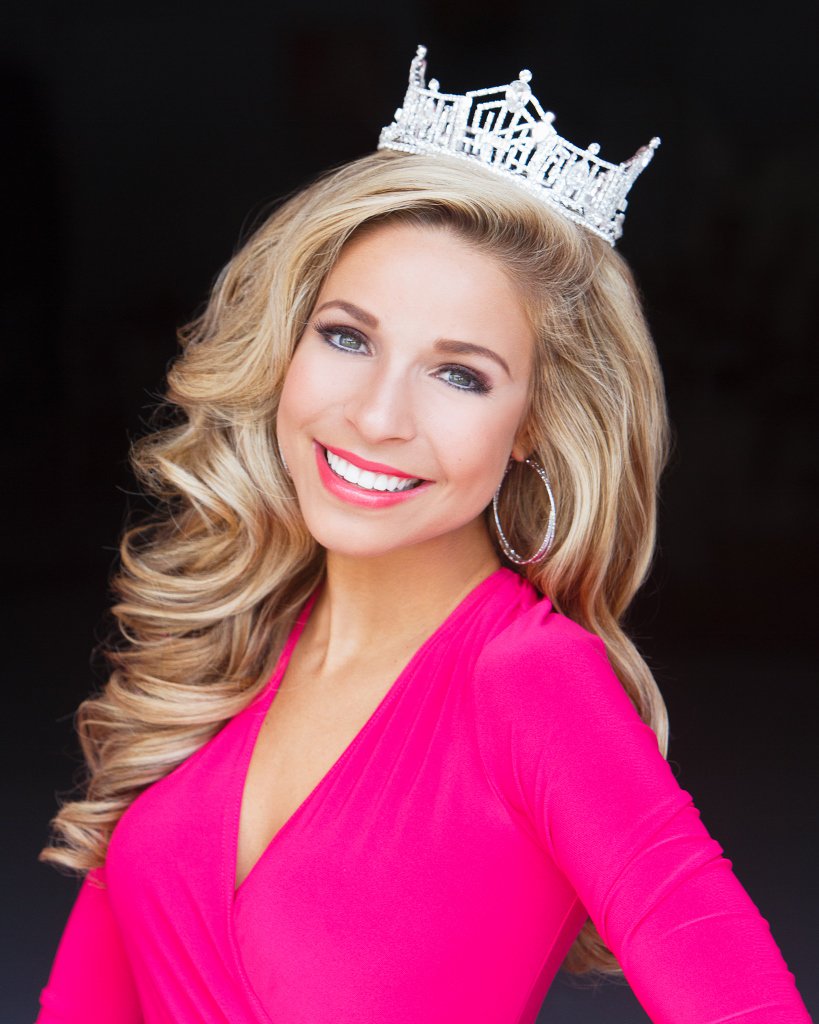 Kira Kazantsev is a tireless advocate on women’s issues, keynote speaker, host, and blogger. She served as Miss America 2015. Kira has contributed writing pieces to the Huffington Post, USA Today, and has appeared on HuffPost Live, The Real Story with Gretchen Carlson, Live with Kelly and Michael, Jimmy Kimmel, Access Hollywood, Extra, Inside Edition,…

Kira Kazantsev is a tireless advocate on women’s issues, keynote speaker, host, and blogger. She served as Miss America 2015. Kira has contributed writing pieces to the Huffington Post, USA Today, and has appeared on HuffPost Live, The Real Story with Gretchen Carlson, Live with Kelly and Michael, Jimmy Kimmel, Access Hollywood, Extra, Inside Edition, and countless news outlets throughout the US and Canada. She has been a presenter at numerous award shows including the American Music Awards, Academy of Country Music, American Country Countdown, and the Billboard Music Awards.

During her year as Miss America, Kira served as the National Goodwill Ambassador for Children’s Miracle Network Hospitals, advocated on behalf of her personal platform: Love Shouldn’t Hurt: Protecting Women Against Domestic Violence, and was the first Miss America since 1971 to visit troops overseas with the USO.

Kira has been a keynote speaker at numerous conferences, fundraising events, and universities including Clemson University and the McDonough School of Business at Georgetown University. She has also traveled all across the country visiting schools grades K-12 and youth summits to speak on STEM initiatives, nontraditional gender roles, anti-bullying, internet etiquette/safety, and mutual respect.

An accomplished singer, Kira has sung at the NBA All Star Game, MLB games, and entertained thousands of troops during her USO tour. From an early age, she has also been a standout golfer and played in the 2015 and 2016 BMW Celebrity Pro Am Tournament, 2015 Gary Player Invitational, and 2016 Tiger Jam for the Tiger Woods foundation among many others.

Kira studied Political Science, Global Studies, and Geography at Hofstra University Honors College and graduated in 2013. She is currently based in Los Angeles and is the Director of Digital Marketing for Children’s Miracle Network Hospitals. She also continues to pursue a career in hosting and television and is trilingual, speaking Russian, Spanish, and English.

Domestic Violence
Love Shouldn’t Hurt: Protecting Women Against Domestic Violence. Assessing the causes of domestic violence, the impact, and how everyone can get involved to help. Learn more about the #PutTheNailInIt campaign.

Anti-Bullying
You are enough. Discussing self-esteem, mutual respect, acceptance of others, resolving conflicts with peers, and internet etiquette and safety.

Supporting Our Troops
Serving those who serve: How civilians can get involved in influencing our service members’ lives. Applying experiences with the military to civilian life.