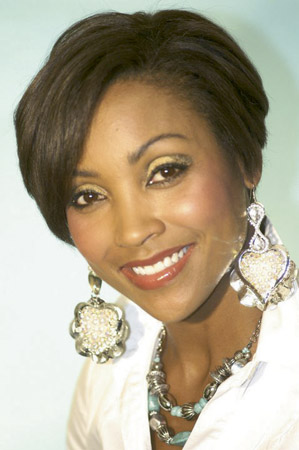 Kimberly Aiken was Miss America 1994. Aiken was 18 years old when she won the coveted title. She won Miss Columbia and Miss South Carolina en route to her 1994 Miss America crown. Kimberly’s pageant coach was CB Mathis of CBs Limited in Lancaster, SC. Aiken used the plight of the homeless as her platform.…

Aiken used the plight of the homeless as her platform. Her year of service as Miss America helped generate public awareness about homelessness and brought a better public understanding of this significant social dilemma. Aiken has made numerous television appearances and was once recognized by People Magazine as one of the “Fifty Most Beautiful People in the World”.

After graduating from New York University, Aiken pursued a career in public accounting with Ernst & Young LLP, one of the Big Four accounting firms. Today, she is an image consultant and motivational speaker. A professional speaker for nearly ten years, she entertains and inspires audiences with her programs, using her varied experiences and sharing stories of overcoming obstacles, such as brain surgery. She is also a regular columnist for Pageantry Magazine, as well as a wife and mother.

A Conversation With Kimberly Aiken