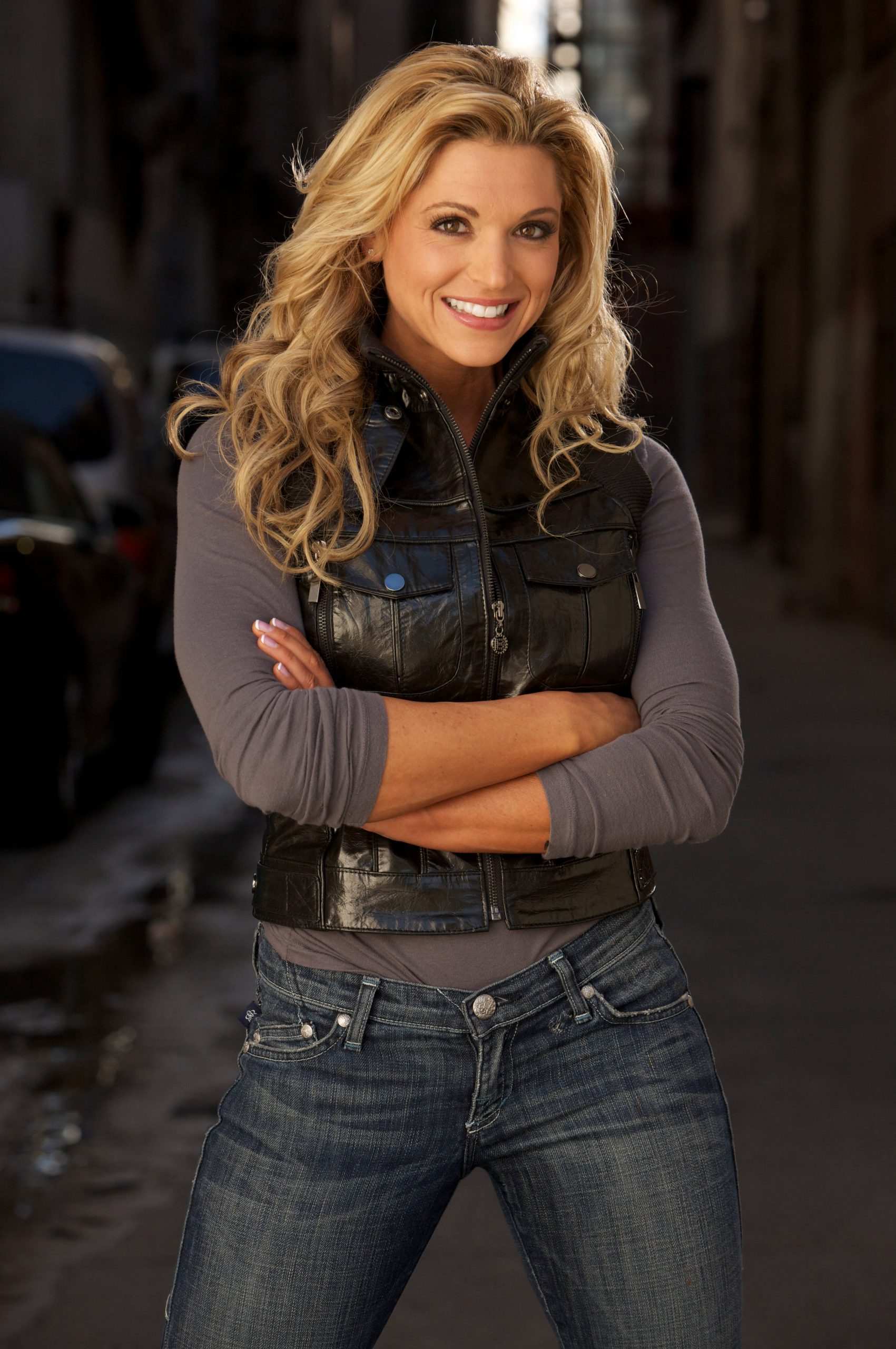 With over 17 years of experience as a personal trainer, Kim Lyons – former IFBB Pro Fitness competitor and trainer on NBC’s hit show, The Biggest Loser – has quickly become an icon in the health and fitness arena. Armed with a positive attitude and a winning smile, she has inspired a nation to achieve…

With over 17 years of experience as a personal trainer, Kim Lyons – former IFBB Pro Fitness competitor and trainer on NBC’s hit show, The Biggest Loser – has quickly become an icon in the health and fitness arena. Armed with a positive attitude and a winning smile, she has inspired a nation to achieve their goals of living a happy, healthy lifestyle.

With a unique combination of proper nutrition and effective exercise programs, Kim has helped inspire a nation to live a healthier lifestyle. Kim understands the psychological and practical barriers facing those starting a new program, and offers simple strategies to help anyone understand their potential from a physical, mental, and emotional perspective.

Kim’s first book, Your Body, Your Life, published by Sterling, made a strong appearance on all major bookstore shelves in January 2008. She is also featured in the best-selling Biggest Loser Cookbook, The Biggest Loser Fitness Program, and The Biggest Loser Workout DVDs.

Kim has been featured on leading broadcast programs and print publications including The Today Show, Access Hollywood, ET, Larry King Live, The Insider, MTV, Extra, People Magazine, TV Guide, US Weekly, Los Angeles Times, Self, Allure, Woman’s World, Muscle and Fitness and many more. She has written dozens of fitness and nutrition articles for publications worldwide and is unique in bringing in the often neglected emotional coaching that goes hand in hand with the workout and nutritional aspects of achieving ultimate health.

Kim attended Colorado State University, where she graduated with a degree in Human Development. Shortly after graduating, she took a more serious approach to weight training while battling her own weight issues. Her life changing experience prompted her to attend the National Academy of Sports Medicine where she became a personal trainer. Kim is master certified in Corrective Exercise, Sport Performance, and Prenatal Exercise. She segued into fitness competitions and quickly won national and international titles. In 2002, she earned IFBB Pro Fitness card, marking her place as one of the top fitness competitors in the world.

Kim is the cofounder of the Automatic Body Program with over 300,000 followers on her app promoting ‘ONE SMALL CHANGE’ per week. She has also launched her Bionic Body Brand of fitness equipment in over 300 stores nation wide and has opened her first Bionic Body fitness studio in Hermosa Beach, CA.

Don’t Be Afraid To Try

A Positive Message for Healthy Children

How to Transform Your Life by Getting Healthy in Easy Ways 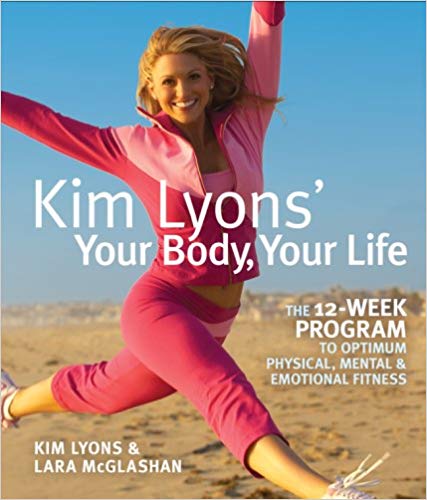