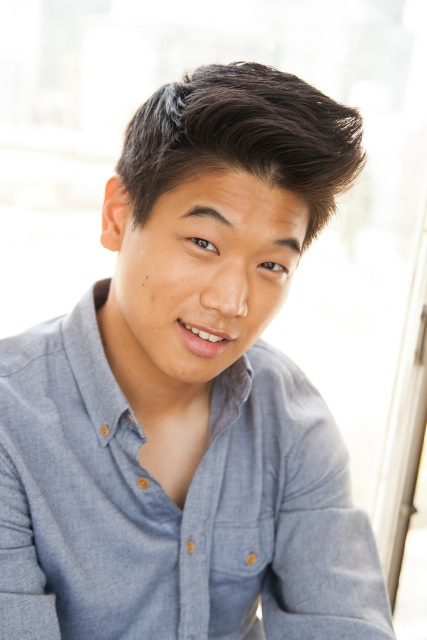 Actor Known for "The Unbreakable Kimmy Schmidt," "The Maze Runner" and "The Nine Lives of Chloe King"

Ki Hong Lee is a Korean-American actor. He is best known for playing the role of Minho in “The Maze Runner” and Paul in “The Nine Lives of Chloe King.” Ki Hong Lee was born in Seoul, South Korea. He grew up there, until the age of 6, when he and his family moved to…

Ki Hong Lee is a Korean-American actor. He is best known for playing the role of Minho in “The Maze Runner” and Paul in “The Nine Lives of Chloe King.”

He lived in Southern California for most of his life, before attending UC Berkeley for his undergraduate degree from 2004 to 2008. In 2010, Lee debuted his acting career with guest-appearance roles in the television series “Victorious,” “The Secret Life of the American Teenager” and “Modern Family.”

In 2011, he played the role of Paul on the ABC Family show “The Nine Lives of Chloe King.”

Lee also appeared in a few short films by Wong Fu Productions, such as Ben in “Away We Happened,” “She Has A Boyfriend” and “This Is How We Never Met.” He rose to fame after being cast in the role of Minho in “The Maze Runner.”

A Conversation With Ki-Hong Lee