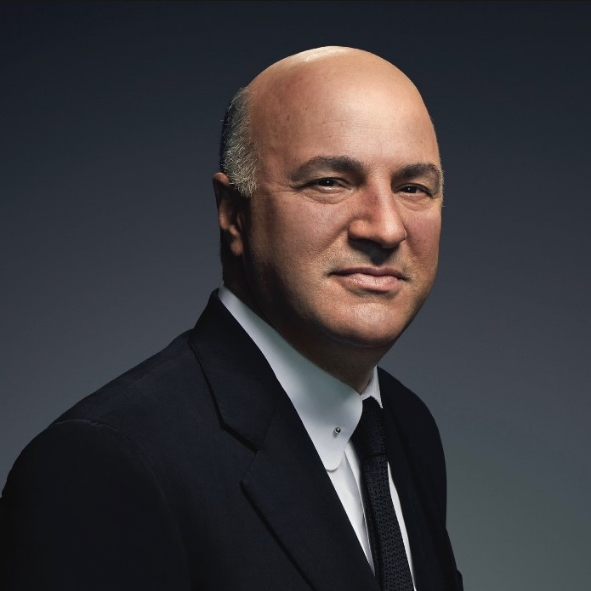 As one of the titular “sharks” on ABC’s Shark Tank, Kevin O’Leary quickly became one of the most compelling figures on the panel thanks to his astute, incisive, and always entertaining evaluations of potential entrepreneurs and the business ideas they hope will make them rich.

Kevin O’Leary was born to a middle-class family in 1954. The combination of Kevin’s mother’s family heritage as merchants and his father’s Irish charisma truly meant that O’Leary was born for business. Kevin learned most of his business intuition from his mother. She taught him key business and financial insights from an early age. These became Kevin’s core philosophies and the pillars upon which he would one day build his empire.

After completing his MBA, O’Leary founded Special Event Television, an independent production company that produced original sports programming such as The Original Six, Don Cherry’s ­Grapevine, and Bobby Orr and the Hockey Legends.

O’Leary founded SoftKey Software Products (later called The Learning Company) in 1986. SoftKey was the first software company to apply the principles of consumer goods marketing to the software industry. SoftKey grew quickly as the price of personal computers declined and millions of American families began to buy software for education and entertainment. SoftKey soon became a catalyst of consolidation in the software industry, raising over $1 billion in financing and completing a series of aggressive acquisitions, including WordStar International, Spinnaker Software, Compton’s New Media, The Learning Company, Creative Wonders, the Minnesota Educational Computer Company, Mindscape and Broderbund. By 1998, O’Leary’s company was the undisputed world leader in educational, reference, and home productivity software and the world’s second largest consumer software company, with annual sales over $800 million, 2,000 employees, and offices in 15 countries. In 1999, Mattel acquired the company for $4.2 billion.

In 2003, O’Leary co-founded Storage Now, a leading developer of climate controlled storage facilities. Through a series of development projects and acquisitions, Storage Now soon had operations in 11 cities, serving such companies as Merck and Pfizer, and was acquired by In Storage REIT in March 2007 for $110 million.

Today, O’Leary is the Chairman of O’Leary Funds, a Canadian mutual fund company with $1 billion under management, and the Chairman of O’Shares Investments. He is also the founder and Chief Sommelier of O’Leary Fine Wines, an award-winning wine label, as well as a member of Boston’s 107-year old Hamilton Trust. In addition to Shark Tank, O’Leary is a regular contributor on ABC, CNBC and CTV, and a bestselling author of three books: Cold Hard Truth, Men, Women and Money, and Cold Hard Truth on Family, Kids and Money.

O’Leary holds a B.A. in environmental studies and psychology from the University of Waterloo and an MBA from the Richard Ivey School of Business, where he serves as a board member.

Lessons From A Shark

The Power of the Entrepreneurial Dream

What’s Next in the Markets

Why Women Make the Best CEOs

An Evening with Kevin O’Leary

THE MAKING OF MY NEW SHOW | BTS for MONEY COURT 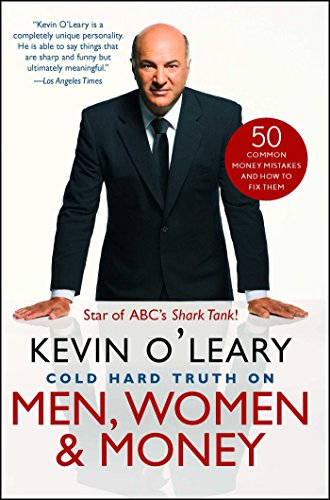 Cold Hard Truth On Men, Women, and Money: 50 Common Money Mistakes and How to Fix Them Kindle Edition 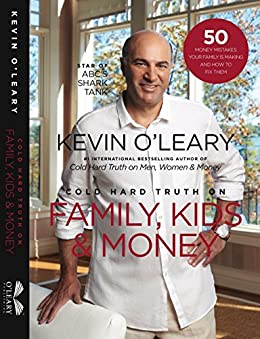 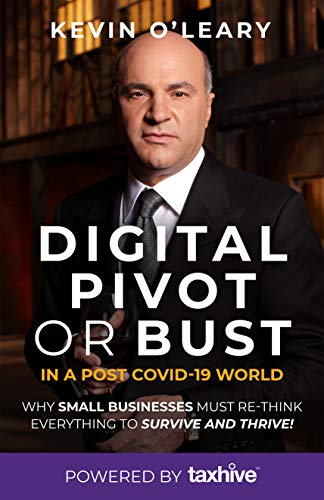 Digital Pivot or Bust In a Post COVID-19 World: Why Small Businesses Must Re-Think Everything to Survive and Thrive! Kindle Edition