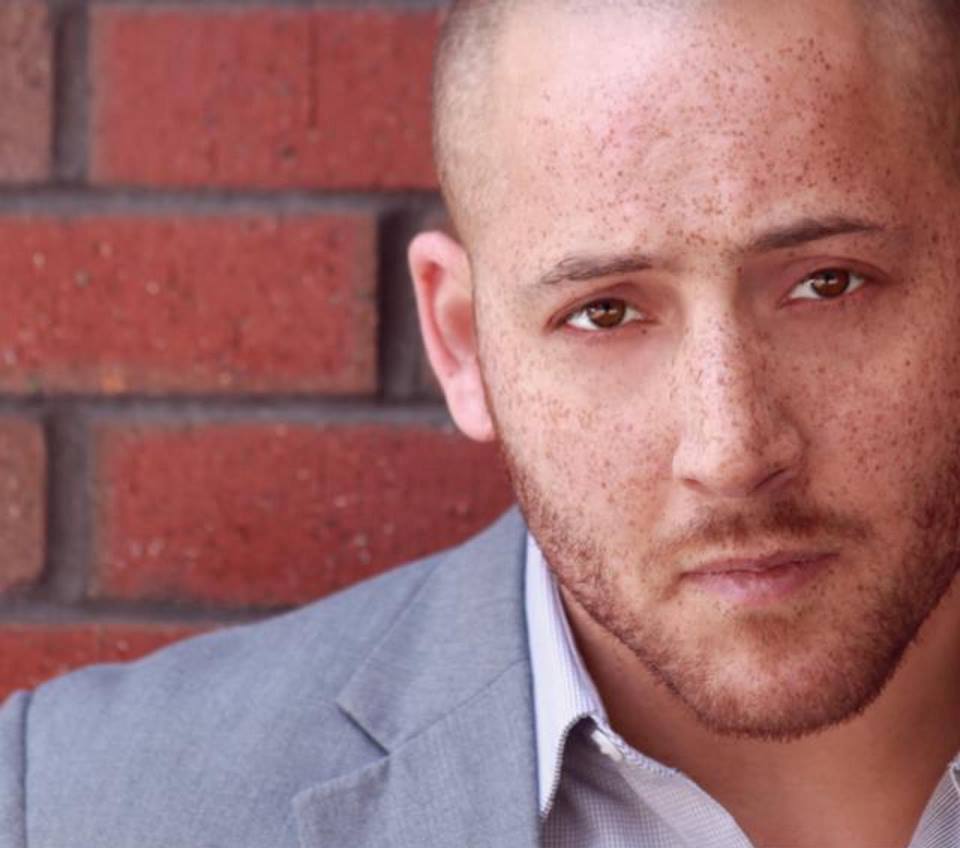 Kevin Hines continues to speak to over three hundred thousand people about a firsthand experience with suicidal thoughts and his eventual attempted suicide. He is one of 33 Golden Gate Bridge jump survivors. Less than 2% of those people who have survived the jump, have regained full mobility as Kevin has. Hines is the sole…

Kevin Hines continues to speak to over three hundred thousand people about a firsthand experience with suicidal thoughts and his eventual attempted suicide. He is one of 33 Golden Gate Bridge jump survivors. Less than 2% of those people who have survived the jump, have regained full mobility as Kevin has.

Hines is the sole survivor actively spreading the message of living mentally well and the prevention of suicide. Hines is a powerful, honest, and intimate presenter, and a phenomenal writer. Kevin has been featured in the critically acclaimed film “The Bridge,” by innovative film maker Eric Steel, on Larry King Live with Mr. King, 20/20, Anderson Cooper 360 with Sanjay Gupta, Good Morning America with Charlie Rose, and Irelands famed Tonight with Vincent Brown. He has been featured in hundreds of National and International print, radio, film, and television media outlets. Kevin has written several articles about the prevention of suicide and mental health in America.

He has just finished his memoir, “Cracked…Not Broken, Surviving & Thriving After a Suicide Attempt”

Kevin’s will to live and stay mentally well, inspire people of all ages to change their lives for the better. He speaks from the heart and he has an intriguing, life altering voice to be heard.

One of Kevin’s most recent goals is to reach out far and wide to our Nation’s active duty military service men, women and Veterans. He takes cross country trips to present to all sectors of the military and Veterans Affairs annually. His story is about preventing deaths by suicide and promoting mental wellness in the face of great adversity.

It means the world to him to reach out to those who have given so valiantly and courageously to this free land that we all inhabit.

Kevin realizes that this is,“The Land of The Free Because of The Brave.”-General Graham. 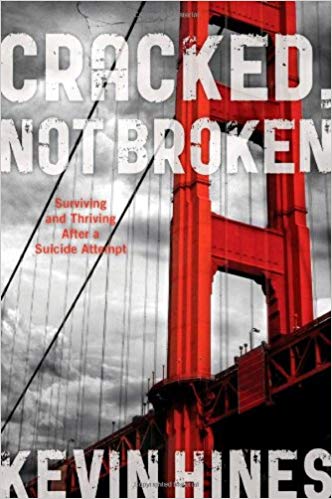 Cracked, Not Broken: Surviving and Thriving After a Suicide Attempt

Kevin Hines was one of the most authentic, effective and memorable speakers I have had the honor to present in the over 30 years I have worked in Student Activities. He had an overflow crowd of students totally engaged and truly listening to what he had to say. There is no question that he touched everyone in attendance that night and more importantly he allowed people to open up and tell their stories and be heard. I would not be surprised if Kevin’s presentation did not change many lives that night and perhaps save some as well.