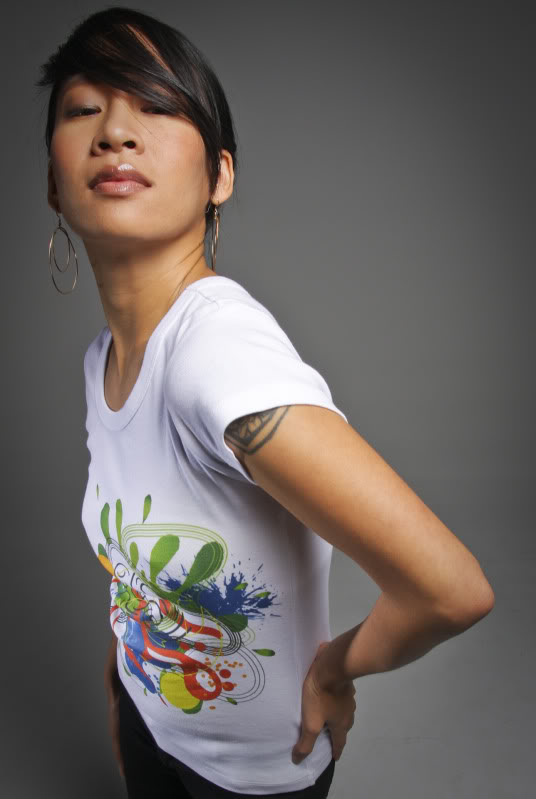 Kelly Zen-Yie Tsai is a spoken word artist, speaker, playwright, essayist, educator, activist and choreographer who strengthens cultural pride and survival through how she lives and how she spits. Her work as has been featured at over 700 venues worldwide including the White House, HBO, and MTV Iggy. Her work as a filmmaker has been…

Kelly Zen-Yie Tsai is a spoken word artist, speaker, playwright, essayist, educator, activist and choreographer who strengthens cultural pride and survival through how she lives and how she spits. Her work as has been featured at over 700 venues worldwide including the White House, HBO, and MTV Iggy.

Her work as a filmmaker has been screened at film festivals both in the US and abroad and won awards at Media That Matters & UrbanWorld VIBE. Her work as an interdisciplinary performance artist has been developed and presented at New York Live Arts, Brooklyn Museum, HERE, Ars Nova, and the Culture Project.

An Evening With Kelly Tsai

Kelly Zen-Yie Tsai (Yellowgurl) at the 2015 Gloria Awards: A Salute to Women of Vision