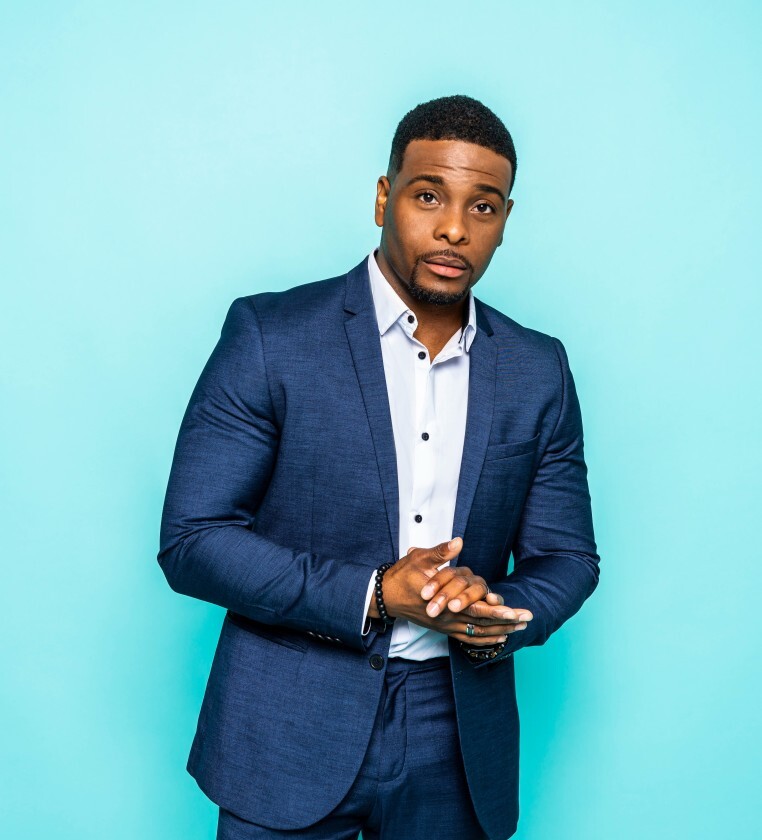 Though best known to audiences worldwide for his iconic performances in Nickelodeon’s sketch comedy series All That, the sitcom Kenan & Kel, and the film Good Burger throughout the 1990s, Kel Mitchell has become known to a new generation of fans thanks to his role as rap superstar Double G on the hit Nickelodeon series Game Shakers.

Two-time Emmy Award-nominee Kel Mitchell currently stars as Double G, an impulsive and unpredictable billionaire rapper on the Nickelodeon series Game Shakers. Hailing from the Windy City of Chicago, Illinois, Mitchell began his acting career at a young age and won several awards for his starring roles in Nickelodeon’s breakout hits All That and Kenan & Kel. Additional acting credits include truTV’s Friends of the People, Cartoon Network’s Loiter Squad, TV One’s Love That Girl, Disney’s Liv and Maddie, the Nickelodeon series Sam & Cat and The Thundermans, and the 1999 feature film Mystery Men.

In January 2019, Mitchell debuted as the host of CBS’s educational Saturday morning program Tails of Valor. The live-action half-hour program that features true stories of service animals working to change people’s lives. The program also examines the life science behind these relationships, including the animals’ unique and powerful senses that enable them to protect their human charges. Tails of Valor focuses on the training and day-to-day jobs of these incredible animals and the quality of life they provide the people they serve, leaving viewers with a greater understanding and compassion for animals.

Faith and Endurance: Never Give Up, Get It Done, and Go Get Them Blessings

Refuse to Doubt, Believe and Receive

Nick Goes In On the 'All That' Cast & Kel Mitchell Fires Back!