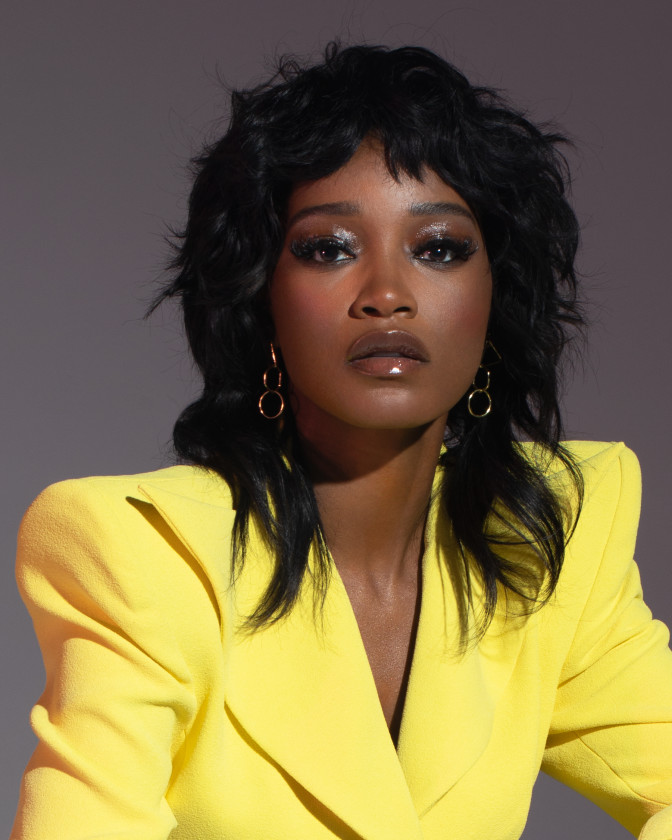 Believing in everyone’s ability to “live their best life,” Keke Palmer encourages individuals to break the chains of limiting ideas that are placed on them. In her book, I Don’t Belong to You, and in real life, she accentuates the notion that no one should hold on to traditions that limit their freedom. Palmer’s dramatically unique…

Keke Palmer is a multi-faceted actress, singer, songwriter, producer, content creator, television host and millennial voice who is deeply connected and engaged across a wide variety of demographics. She will star alongside Daniel Kaluuya in Jordan Peele’s newest directorial project and is currently lending her voice to Disney+’s revival of the The Proud Family and Netflix’s new Big Mouth spinoff, Human Resources, after appearing in Season 5 of Big Mouth. She will also be heard voicing the role of “Brynn” opposite Pete Davidson in Broadway Video’s new, upcoming Audible scripted podcast “Hit Job.” Palmer just wrapped filming the title character in Steel Springs Pictures’ ALICE opposite Common and Johnny Lee Miller from writer and director Krystin Ver Linden. She also starred opposite Jennifer Lopez, Cardi B, and Constance Wu in HUSTLERS for Gloria Sanchez & STX, directed by Lorene Scafaria, which was released to massive critical and popular acclaim.

Recently, Palmer hosted the 2020 MTV VMA Awards, received an Emmy® nomination for her work as a host on ABC’s GMA3: Strahan, Sara and Keke, and hosted Quibi’s Singled Out based on the iconic 90s MTV series. She also released two hit EP’s, Virgo Tendencies: Part 1 & 2 from her own Big Bosses Record Label, which she founded and runs with her mother and lifelong confidant, Sharon Palmer. In 2020, Keke portrayed all five members of the Taylor family in her soapy show, “Turnt Up With The Taylors,” created based off of feedback from over 60 million views of the zany characters on her social media.

Keke rose to prominence through her breakout role in Akeelah and the Bee at age 12, starring opposite Angela Bassett and Lawrence Fishburne. She has gone on to star in over 25 films and 30 TV shows, including the dark and gritty film Pimp, executive produced by Lee Daniels; 20th Century Fox Television and Lee Daniels Entertainment’s hit television show Star; EPIX’s Berlin Station; and FOX’s Scream Queens, produced by Ryan Murphy.

Palmer has broken barriers from a young age, becoming the youngest actress ever to receive a SAG Award nomination in a lead actor category for her work in The Wool Cap at the age of 10. She was also the youngest and first Black Cinderella in Rodgers and Hammerstein’s iconic musical Cinderella on Broadway; the first Black woman to star as “Marty” in the Emmy-nominated TV movie version of Grease Live!; and the youngest talk show host in history.

An Evening with Keke Palmer 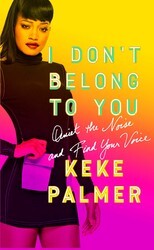 I Don't Belong to You: Quiet the Noise and Find Your Voice