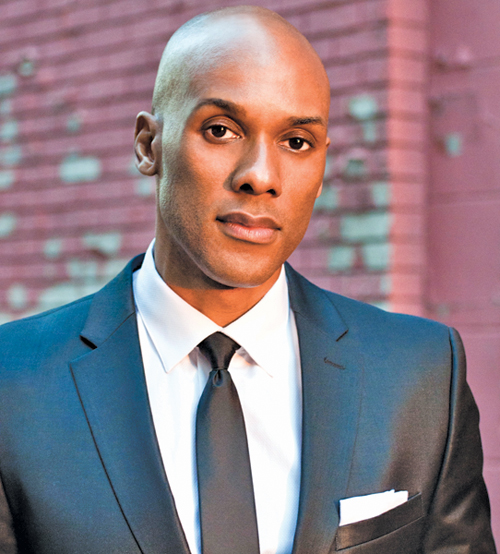 When Keith Boykin led the movement for diversity at Harvard Law School, he never imagined that his classmate Barack Obama would one day become President of the United States. Since that time, Boykin’s broad and wide-ranging career has taken him from the halls of Harvard to the Clinton White House to a political commentator position…

When Keith Boykin led the movement for diversity at Harvard Law School, he never imagined that his classmate Barack Obama would one day become President of the United States.

Since that time, Boykin’s broad and wide-ranging career has taken him from the halls of Harvard to the Clinton White House to a political commentator position on major networks such as MSNBC, CNBC, and CNN.

As a special assistant to the president and a spokesman for the administration, Boykin was once the highest ranking openly gay person in the Clinton White House. He later went on to teach political science at American University in Washington, DC, starred in a Showtime political television series, and became the founder and first president of the National Black Justice Coalition.

His newest book is “For Colored Boys Who Have Considered Suicide When the Rainbow is Still Not Enough: Coming of Age, Coming Out, and Coming Home.” It responds to the crisis of youth development and suicide in the African-American community, specifically among young gay men of color.

Keith Boykin has spoken to a variety of audiences around the world, including 200,000 people at the Millennium March on Washington and the 2006 Gay Games.
New York Times Best-Selling Author and TV’s Leading Commentator on Politics, Race, and Sexual Orientation 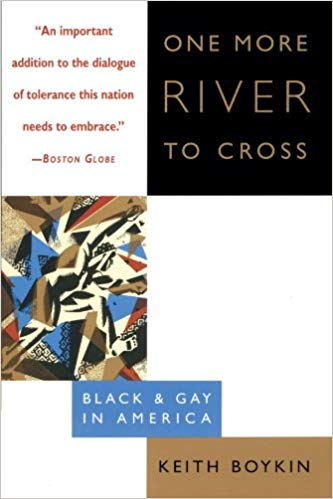 One More River to Cross: Black & Gay in America 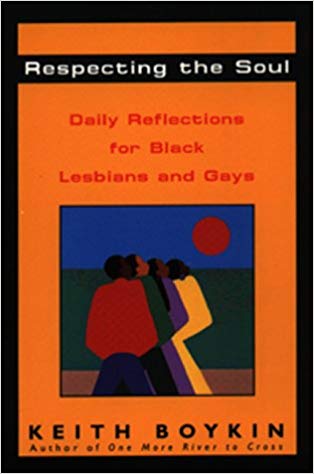 Respecting the Soul: Daily Reflections for Black Lesbians and Gays

The message you shared with students was intelligent, informed, and inspirational. Thank you for fighting the good fight for the many people whose voices are not heard.

His speech was exactly what we were looking for and more. A few words that might sum it up: Amazing, Extraordinary, Exhilarating, Insightful, Honest!

Keith educated the students about issues they were concerned with and affected change among those who engaged with him.