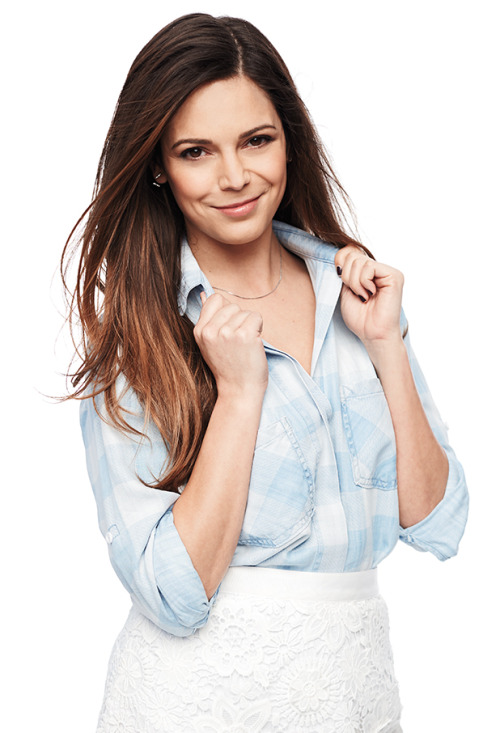 Katie Nolan grew up in Framingham, Massachusetts. She began her career in sports competing in Rhythmic Gymnastics and became a Junior Olympic Gold Medalist. Seriously. Years after her Rhythmic Gymnastics career came to an end, Katie graduated from Hofstra University with a degree in Public Relations. She would go on work for Guyism.com, hosting, writing…

Katie Nolan grew up in Framingham, Massachusetts. She began her career in sports competing in Rhythmic Gymnastics and became a Junior Olympic Gold Medalist. Seriously.

Years after her Rhythmic Gymnastics career came to an end, Katie graduated from Hofstra University with a degree in Public Relations.

She would go on work for Guyism.com, hosting, writing and producing the Guyism Speed Round – a digital series that put an unusual and humorous spin on the day’s happenings.

After becoming a YouTube sensation of sorts Nolan joined FOX Sports 1 as the digital correspondent and co-host of Crowd Goes Wild. She brought her unique take on sports to the daily live show along with CGW’s other panelists, and also some guy named Regis.

While on Crowd Goes Wild, Katie also hosted her own FoxSports.com digital show, No Filter, covering daily sports topics with her distinctive brand of humor.

After CGW, she continued hosting No Filter and making people laugh (hopefully) while making waves in the sports world.

On October 4, 2017, ESPN announced the hiring of Nolan, who will appear across ESPN studio programming and have a digital presence. She made her debut as a guest panelist on ESPN’s Highly Questionable

A Conversation With Katie Nolan