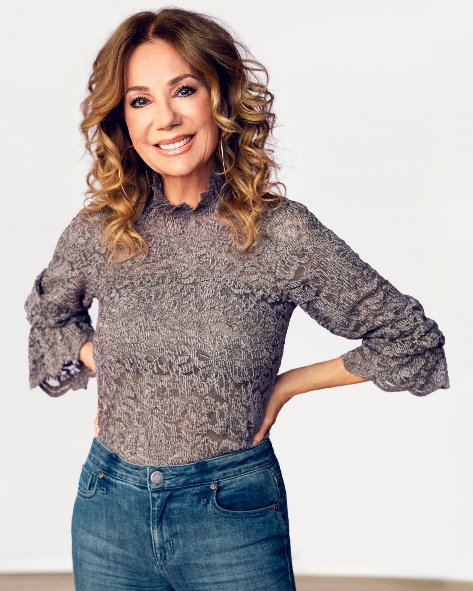 Candid to her core, Kathie Lee Gifford is an uplifting voice to anyone who’s ever wasted their time taking themselves too seriously.

A bona fide television icon, Kathie Lee Gifford is happiest when she’s doing what she feels God has called her to do. Following her calling to entertainment, the singer, actress, and producer is best known for her eleven years alongside Hoda Kotb co-hosting NBC’s beloved 4th hour of TODAY. The two were finally celebrated for their legacy on television after they won an Emmy in 2019 for “Best Outstanding Informative Talk Show Hosts.” Before she was on TODAY, Gifford was the co-host of Live! with Regis and Kathie Lee on ABC for 15 years. The adored duo received eleven Daytime Emmy nominations. After several years into her role as a full-time morning talk show personality, Gifford was inducted into the Broadcasting & Cable Hall of Fame in 2015 and will receive a Star on the Hollywood Walk of Fame from the Hollywood Chamber of Commerce.

In late 2018, Gifford announced that she would be leaving TODAY to pursue the film career of her dreams. In 2019, Gifford made her directorial film debut with The God Who Sees, a musical film she co-wrote with singer-songwriter Nicole C. Mullen which has been streamed by millions.

Outside of her work in film and television, Gifford is a prolific playwright, recording artist, author, and humanitarian. She has written several musicals, including Broadway’s Scandalous, which received a Tony Award nomination for “Best Actress” in 2012. Scandalous follows Aimee McPherson as she recounts the controversy and consecration of her early 20th century life from the pulpit of her popular Hollywood church. The show is a moving tale that teaches, “God is bigger than any mistake anyone will ever make.”

Additionally, Gifford has released several music albums over the years, including Born for You and Gentle Grace.

She has been a brand ambassador for companies ranging from Carnival Cruise Line to Walmart, and is currently the face of the successful mobile home services app, Takl. In 2014 her well-known love of wine became a partnership with Scheid Vineyards to create GIFFT Wines.

As an author, Gifford has written four New York Times bestsellers, including The Rock, The Road and the Rabbi; Just When I Thought I’d Dropped My Last Egg; I Can’t Believe I Said That and the children’s book Party Animals.

Gifford currently resides in Connecticut and Nashville, diving into her new life as a widow, an orphan, and an empty nester.

An Evening with Kathie Lee Gifford

The GOAT Kathie Lee Gifford Gets Real About Faith and Family 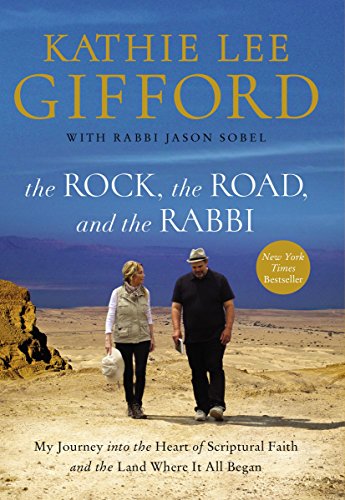 The Rock, the Road, and the Rabbi: My Journey into the Heart of Scriptural Faith and the Land Where It All Began