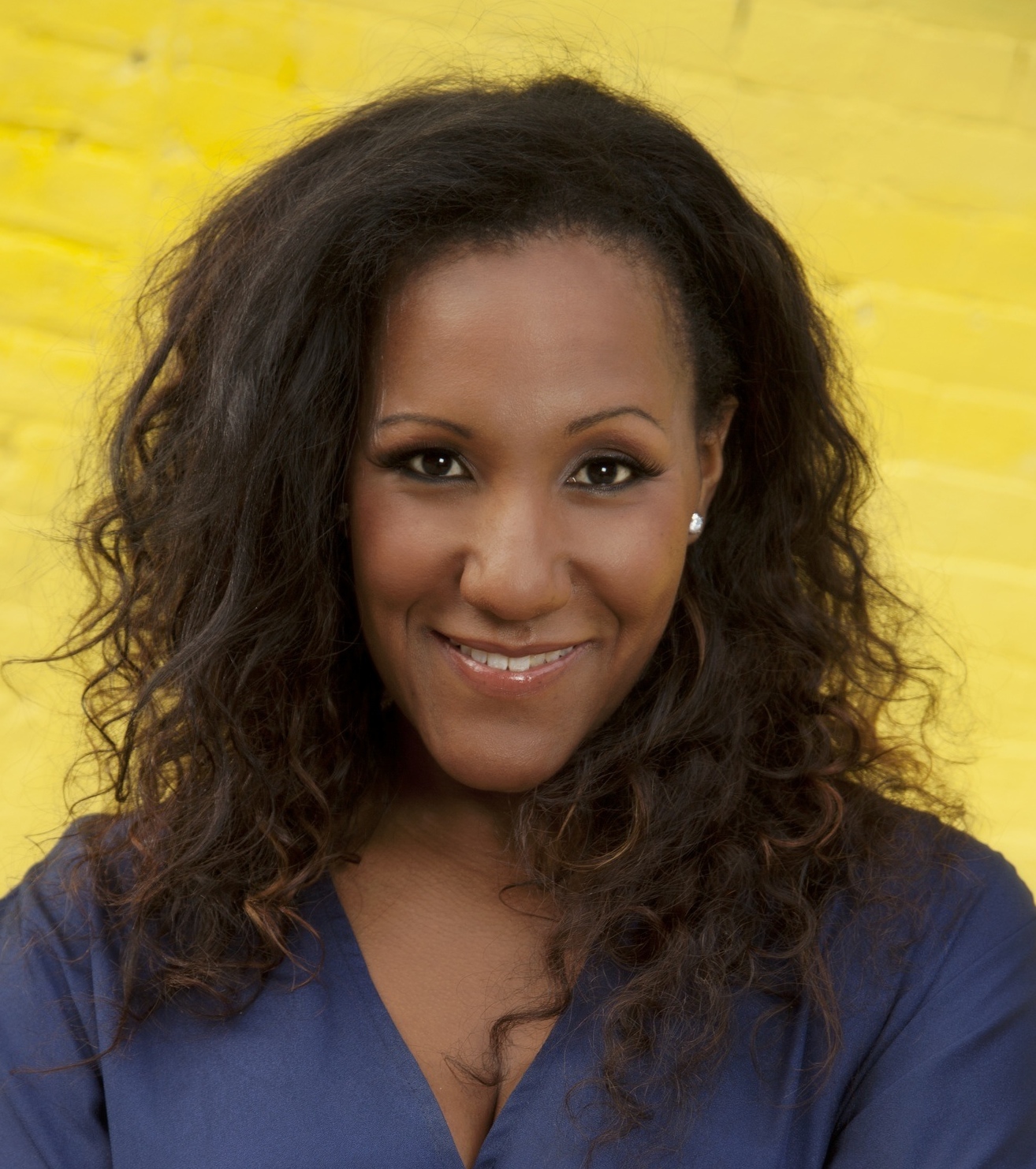 Karith Foster exemplifies the best traits of a new millennium woman. Originally from Texas, she successfully combines a clean, sweet Southern comedy style with bona fide New York savvy. Karith is a politely independent, intellectually optimistic woman with sense of duty, service, and a riotous sense of humor. The words “no” and “impossible” are not…

The words “no” and “impossible” are not in her vocabulary as evidenced by her career path, life challenges, chosen adventures and desire to help others.

Using her disarming wit and a keen understanding of our shared experiences, Karith engages her listeners in matters ranging from diversity and empowerment to work and life changes, she even covers marriage and parenthood. Drawing from her extensive travels and experience in the corporate and entertainment worlds, Karith uses humor to accentuate the positive and inspire her audience.

Karith is a humorist, a speaker, a TV & radio personality, an author, an entrepreneur, a wife, and a mother. offers a unique, refreshing look at life in general.

Karith specializes in Diversity & Inclusion Engagement because now more than ever the need for understanding, acceptance and respect while addressing the issues of diversity and inclusion is paramount for the success of academic institutions and corporations. Her goal is to get individuals to C.A.R.E.  which means incorprate Conscious Empathy, Active Listening, Responsible Reactions and Environmental Awareness into their daily lives and interactions so that unity and community prevails instead of division.

She gets nothing but pure joy knowing her story and words inspire others to create and live life to its fullest while conveying the idea that we all are limitless. Even though she is young Karith Foster has the experiences of several lifetimes.

From growing up being the only African-American person in any of her classes (including college) to attending an historical women’s institution (Stephens College) and studying abroad at Oxford University Karith continued her unique path by leaving the comforts and safety of home for the unknowns of life in New York City. In doing so she found herself in the same room with Barbara Walters during production meetings for the hit ABC show “The View”; working in a Fortune 500 cosmetics company where she headed and ran the national Tuition Reimbursement Program and pursuing a career in stand-up comedy and professional speaking that has had her gracing stages of the famous Apollo Theatre, the United Nations, Fortune 500 corporations and prestigious universities including her alma mater and Stanford University.

While one of her most public positions came when she was a co-host on the nationally syndicated airwaves with Don Imus on “Imus in the Morning.” Karith has been seen and heard all over national radio and television for years. Highlights include creating and producing her own show for Sirius/XM—“Karith Foster- America’s Girlfriend”, Appearing on Oprah and making her official comedy debut on Comedy Central.  She’s also been on VH-1’s “Best Week Ever”, BRAVO, NBC’s “Last Comic Standing” the “Today Show” and MSNBC’s TV show “Caught on Camera.” She even appeared 9 months pregnant on TV Guide Channel’s “Stand-Up in Stilettoes.” Karith most recently made her first LIVE comedy appearance on AXS TV’s Gotham Comedy LIVE. Her comedy CDs “Karith Foster: Straight Outta Plano” and “Bless Your Heart…You’re Special” are currently in rotation on Sirius/XM’s Comedy Channels.

Toted as one of the hottest comedians to come out of New York City by both The Hollywood Reporter and Backstage Magazine who named her one of the “Top 10 Comics to Watch” she is the creator of Laughter Bootcamp™ and the humorous diversity program Stereotyped 101™ for colleges, universities and corporations and empowerment programs You Are E.N.O.U.G.H. ™ and You Can Be Perfect Or You Can Be Happy™.

Karith has authored two books, “Laugh Your Way to Happiness: 101 Ways to Have a Great Laugh” and the children’s book “Lealah Finds Love.” Karith writes for the Huffington Post and is creator of the humorous blog “Diary of a Pregnant Comedian.”

Karith Foster manifests like nobody’s business not just in her career, but with her personal life as well. Within three years she met the man of her dreams, married him and had 2 babies (who by the way are NOT twins.) Motherhood is something she always dreamed of so having the opportunity to raise 2 beautiful daughters has just about completed her wish list of life accomplishments. It has certainly inspired her creative work and commitment to making the world we live in a better place.

Many wonder how Karith can be involved in so much and still be productive. Just like anything else, it’s about persistence, commitment and being driven by the integral piece that ties all of her life components together- that is empowering people to laugh, be authentic and have gratitude for all of the positives in our lives.

Stereotyped 101
An Exploration in Unconscious Bias
Stereotyped 101™ is program designed to educate and cultivate a sincere comprehension of the intersection of modern day diversity. Karith uses the perfect blend of humor, interactive audience participation and heartfelt personal stories to engage her audience and shed light on taboo subjects that include but are not limited to racism, homophobia, class-ism, even size-ism. This high-energy lecture prompts people to not just think about how we view the world and ourselves but how to actively promote change. 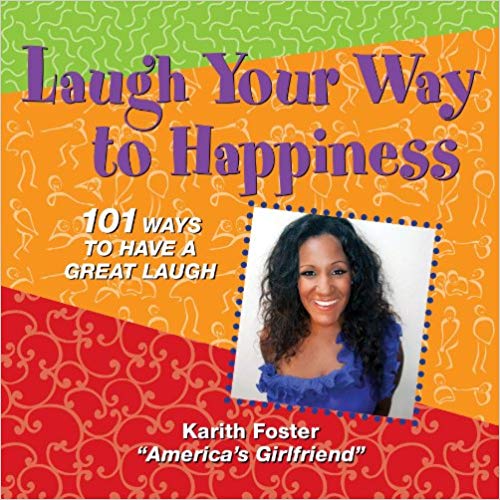