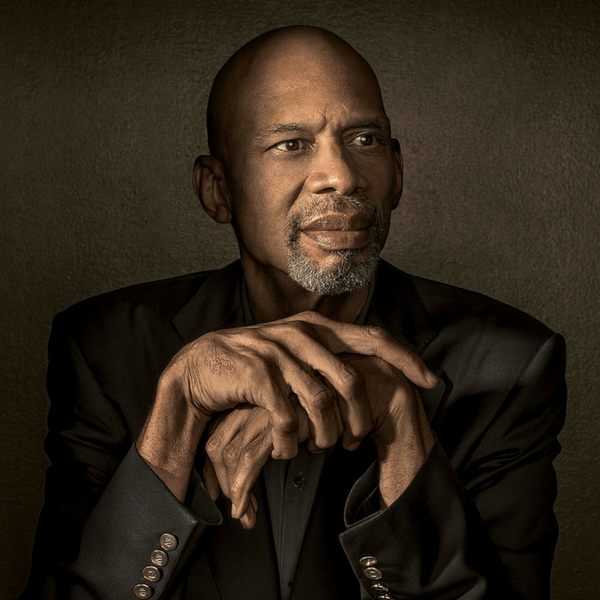 When Kareem Abdul-Jabbar left the NBA in 1989 at age 42, no player had ever scored more points, blocked more shots, won more Most Valuable Player Awards, played in more All-Star Games or logged more seasons, but his most important triumph was beating cancer.

His other accomplishments are perhaps the most impressive in NBA history: Rookie of the Year, member of six championship teams, six-time MVP, two-time Finals MVP, 19-time All-Star, two-time scoring champion, and a member of the NBA 35th and 50th Anniversary All-Time Teams. He also owned eight playoff records and seven All-Star records. No player achieved as much individual and team success as Abdul-Jabbar.

Now an author and commenter on social issues for Time.com, he speaks about his experience as one of the most recognizable faces in NBA’s history, as well as conquering a rare form of cancer. Since his retirement, Abdul-Jabbar hasn’t strayed too far from the game he loves, and works for the New York Knicks and the Los Angeles Lakers. He even spent a year as a coach on the White Mountain Apache reservation in Arizona — an experience he documented in the book A Season on the Reservation. He has written several other books, and is a spokesperson for several products.

How to Win in a Culturally Diverse Environment with Your Peers

An Evening With Kareem Abdul-Jabbar

Surviving Cancer
In November 2009, Abdul-Jabbar was diagnosed with Philadelphia chromosome-positive chronic myeloid leukemia, a rare form of blood and bone marrow cancer that creates an inordinate amount of white blood cells. He immediately thought he had a very limited time to live. However, with treatment, his long-term prognosis proved favorable, and in February 2011, doctors declared the retired NBA star free of cancer. To combat his illness, he worked closely with his doctors to develop a healthy regimen. Once very shy, Abdul-Jabbar now raises awareness about the disease and is a spokesperson for the pharmaceutical company Novartis. In this inspiring presentation, he speaks about his experience and the lessons he learned, as well as how he adapted and overcame what might have been a death sentence. 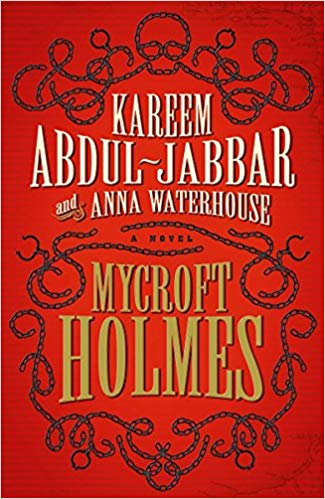 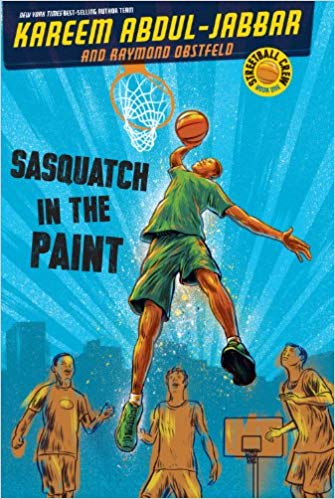 Streetball Crew Book One Sasquatch in the Paint 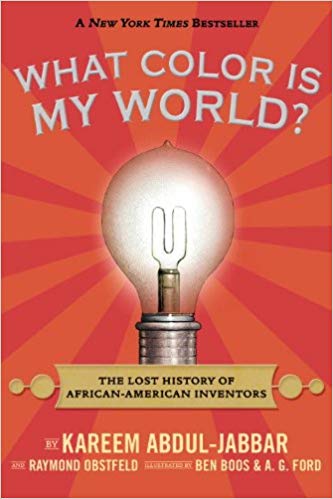 What Color Is My World?: The Lost History of African-American Inventors 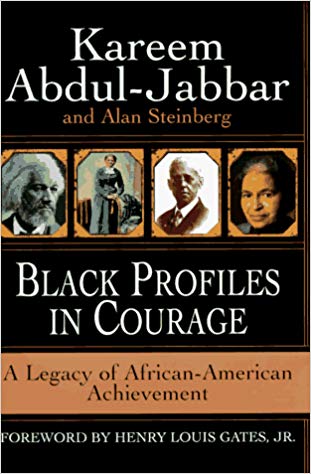 Black Profiles in Courage: A Legacy of African-American Achievement

We had Kareem come to our annual fund raising Sports Celebrity Dinner and speak to our over 1,000 guests. He was intelligent, insightful and topical. His presence was inspiring and his ability to convey his message clearly and succinctly was evident. And of course his stature as a former superstar athlete kept the audience engaged and involved.

I want to thank Kareem Abdul-Jabbar for presenting. It was truly a pleasure and an honor to have a living legend share inspiring words and interesting historical events and Black Americans who have shaped American history. The community of Stockton was uplifted and empowered by his message.