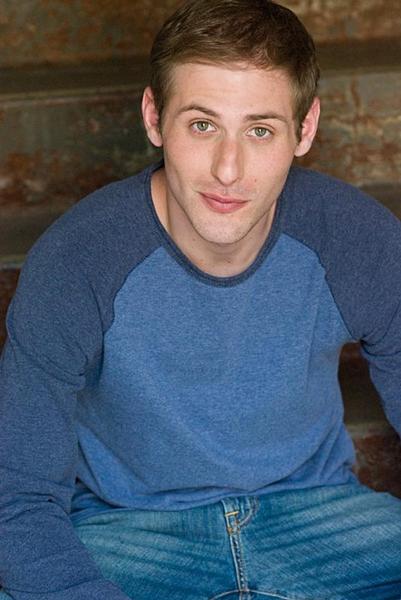 Stand-Up Comedy. He brings an incredibly original and equally hilarious brand of comedy to the stage

Justin Berkman is an emerging star in stand-up comedy. He brings an incredibly original and equally hilarious brand of comedy to the stage. Justin doesn’t just tell jokes; he puts on a show. The Los Angeles native and Stanford University graduate recently filmed his first one-hour special/DVD, “All In”, in front of a sold-out crowd…

Justin Berkman is an emerging star in stand-up comedy. He brings an incredibly original and equally hilarious brand of comedy to the stage. Justin doesn’t just tell jokes; he puts on a show.

The Los Angeles native and Stanford University graduate recently filmed his first one-hour special/DVD, “All In”, in front of a sold-out crowd in San Jose, California. Berkman is a favorite at colleges and comedy clubs across the country.  He was one of the headliners on The New Generation of Comedy Tour and he is a fixture at the top comedy clubs in Los Angeles, where he produces the Alpha Comedy show at the world-famous Hollywood Improv.  Furthermore, he is the co-host and co-creator of The Perfect Pair game show which is currently touring colleges nationwide.

Additionally, Justin Berkman has made a number of television appearances. He recently took part in a new stand-up comedy tv show called “Uncontrolled Comedy”.  He was one of the winners and was featured on three episodes of MTV’s “Yo Momma”, and has been seen on FX’s “The People’s Champion” and SiTV’s “Breakfast, Lunch, and Dinner”. Also, he provided audience warm-up for Showtime’s “Comics Without Borders”, hosted by Russell Peters.

Justin Berkman makes a concerted effort to use his comedy to spread joy and help others. He has hosted multiple events for the Children’s Hospital Los Angeles to raise money for pediatric cancer research. And, he works for Armed Forces Entertainment; he has entertained US troops and State Department personnel in fourteen countries.

An Evening With Justin Berkman