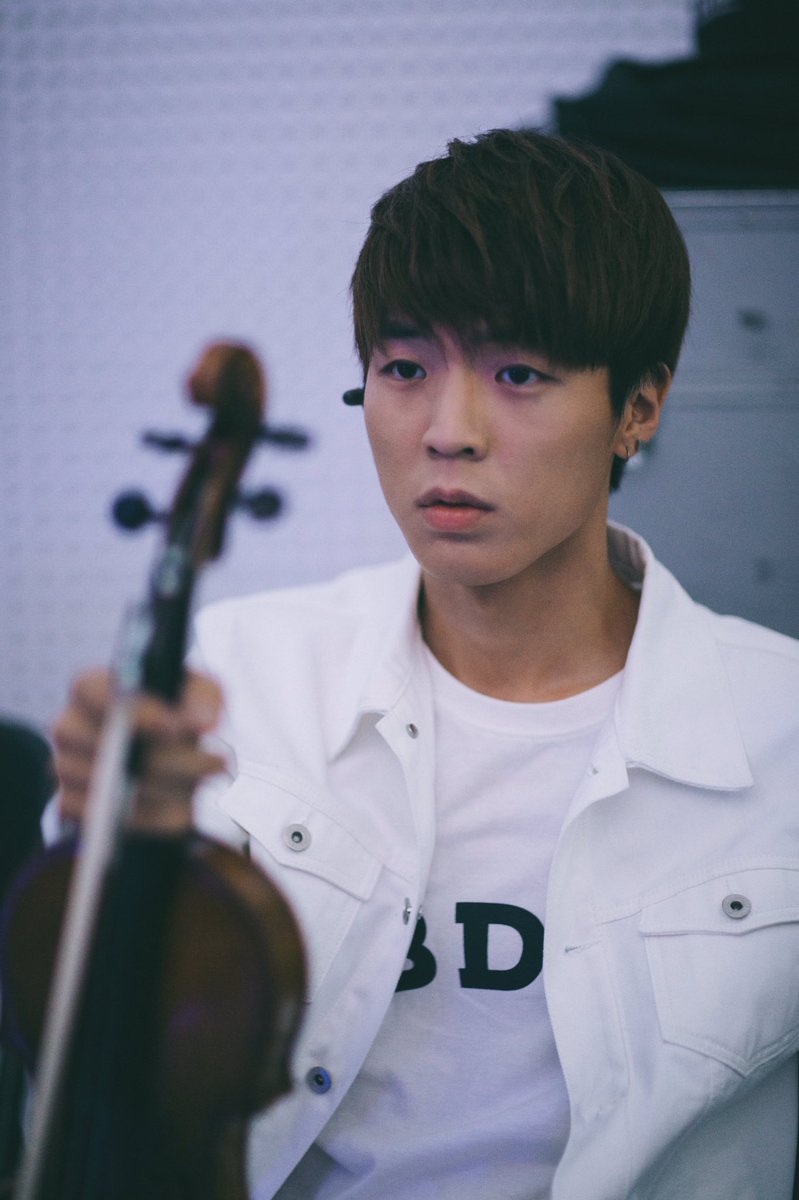 When Jun Sung Ahn filmed his violin cover of “Let It Go” four years ago, the possibility of frostbite seemed more realistic than viral fame. Ahn — now 25 and living in Los Angeles — has continued to work as a YouTube artist and performer under the pseudonym “JuNCurryAhn.” His channel features almost 140 videos…

When Jun Sung Ahn filmed his violin cover of “Let It Go” four years ago, the possibility of frostbite seemed more realistic than viral fame.

Ahn — now 25 and living in Los Angeles — has continued to work as a YouTube artist and performer under the pseudonym “JuNCurryAhn.” His channel features almost 140 videos of him covering popular songs on his violin, and he currently has nearly 1.4 million subscribers.

Ahn began playing violin in the fifth grade. He received private lessons and participated in music competitions until coming to NU to study in the Radio, Television and Film department.

Although he ended his classical violin training, Ahn continued to play as a hobby. He began to dabble with YouTube the summer before college when he uploaded a violin cover of Eminem’s “Lighters” that his friends had requested. When he returned from a vacation, Ahn checked YouTube and was shocked to see the video had 1,000 views.

Ahn’s violin work is now a full-time job. He plays shows at universities and Korean-pop festivals almost every weekend.

An Evening With Jun Sung Ahn