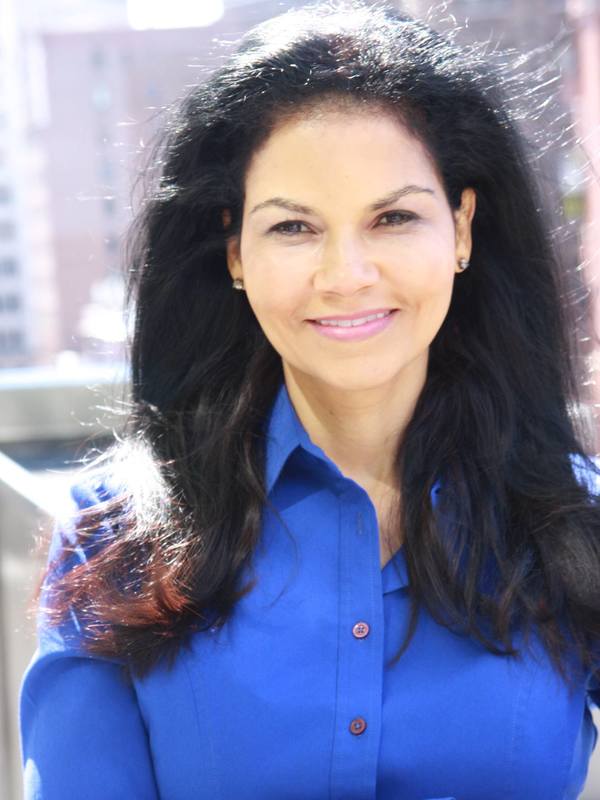 Juliette Fairley, money/consumer finance expert, entered into the exclusive, glamorous world of high finance and emerged with a desire to enlighten the masses about the money secrets of the rich. From Wall Street to Hollywood, park bench to Park Avenue, Juliette Fairley is a popular financial literacy expert who can speak money strategies to people…

Juliette Fairley, money/consumer finance expert, entered into the exclusive, glamorous world of high finance and emerged with a desire to enlighten the masses about the money secrets of the rich.

From Wall Street to Hollywood, park bench to Park Avenue, Juliette Fairley is a popular financial literacy expert who can speak money strategies to people from all walks of life: whether young, old, poor, rich, famous or obscure.

Fairley has written four personal finance books, lectures to sold out speaking engagements around the country and makes appearances on radio and television networks, including CNBC, CNN and FOX.

As the pre-eminent expert on anything and everything money- related, Fairley has written for the Wall Street Journal, the New York Times, Bloomberg Wealth Manager and many other publications.

She has interviewed everyone from fashion and media mogul Russell Simmons to Franklin Templeton Global Investor Mark Mobius.

How to Turn an Investment Club Into a Winning Lotto Ticket
How to Get a Book Published
A Gold Mine: How Corporate Workers Can Command 401(k) Plans to Retire Early
Importance of job titles and negotiating skills
How to pay down debt and save up your first down payment.
Black America’s Financial Elite Tell You How the Money Machine Works-and How to Increase Your Personal Wealth
A Girl’s Guide to Managing the Money You Make While Living the Life You Want 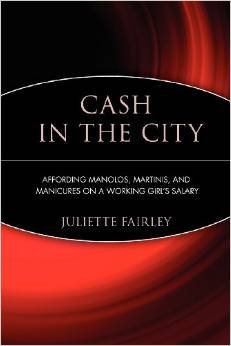 Cash in the City: Affording Manolos, Martinis, and Manicures on a Working Girl's Salary 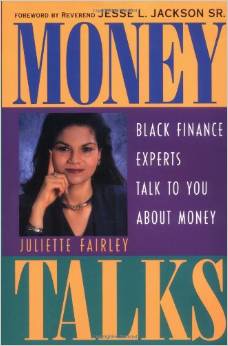 Money Talks: Black Finance Experts Talk to You About Money