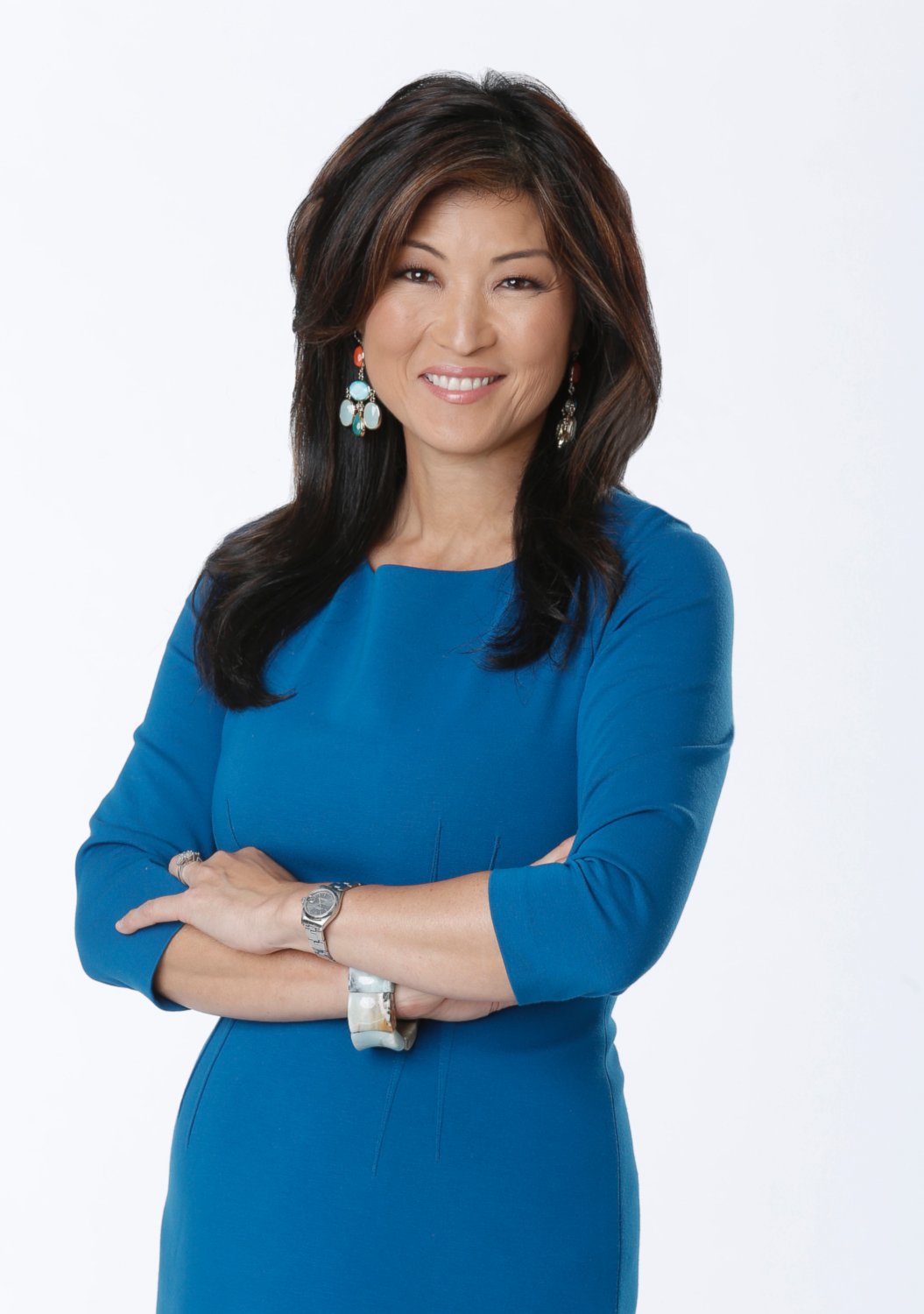 Juju Chang is an Emmy Award-winning correspondent for 20/20 and Nightline. She also hosts Moms Get Real, a digital show for ABC News NOW aimed at cracking the façade of perfect mommyhood. Formerly, Chang was the news anchor for Good Morning America. Chang has covered breaking news of the devastating earthquake in Haiti and the…

Juju Chang is an Emmy Award-winning correspondent for 20/20 and Nightline. She also hosts Moms Get Real, a digital show for ABC News NOW aimed at cracking the façade of perfect mommyhood. Formerly, Chang was the news anchor for Good Morning America.

Chang has covered breaking news of the devastating earthquake in Haiti and the deadly mine disaster in West Virginia. She received an Emmy Award for team coverage of the California wildfires and won one of her two Gracies for a 20/20 story on gender equality in the sciences. Her hourlong 20/20 reports include an in-depth look at the impact on foreign adoptions gone wrong; the struggles of people with albinism globally, including the plight of Tanzanian albinos; and an intimate portrait of one family dealing with gender transition.

Chang’s award-winning investigative reports include the case of Hannah Overton, a young Texas mother of five sentenced to life in prison for the salt-poisoning death of her foster son Andrew Burd. She has also examined the juvenile justice system through the case of 11-year-old accused killer Jordan Brown.

From 1999 to 2000, Chang anchored the early morning newscasts World News Now and World News This Morning.

Chang began her career at ABC News as a desk assistant and eventually became a producer at World News Tonight. She rose to become a correspondent covering such stories as the US Embassy bombings in Kenya, Hurricane George, and the anniversary of the Chernobyl nuclear accident. She was based in Washington, DC from 1996 to 1997, where she covered the White House, Capitol Hill, and the 1996 presidential election for NewsOne, ABC’s affiliate news service.

Prior to her assignment in Washington, Chang was a reporter for KGO-TV in San Francisco from 1995-96, where she covered a variety of state and local issues.

Born in Seoul, South Korea, and raised in California, Chang graduated with honors from Stanford University with a BA in political science and communication. At Stanford, she was awarded the Edwin Cotrell Political Science Prize. She is a member of the Council on Foreign Relations and a founding board member of the Korean American Community Foundation.

Confidence Gap
Minorities, not just women, suffer from the “confidence gap.” Juju Chang outlines the sociological data which repeatedly shows that “sterotype threats” can cause women and minorities to underperform: from stereotypes about dumb jocks to the myth of Asian-Americans as model minorities and more. There is a persistent, subtle stero-typing which continues to impact women and minorities in the workplace and beyond. Chang teaches audiences how to combat this phenomenon and erase these stereotypes once and for all.

Diversity: The Juju Chang Story
Juju Chang shares her personal and inspiring journey from struggling immigrant to Emmy Award-winning network anchor. Chang’s belief as a journalist in the power of story-telling has shaped her perspective on the news she delivers today. Born in Seoul and raised in California, Chang’s personal experiences in the field covering wars, plane crashes, hurricanes, epidemics, addictions and national politics are all told with the personal backdrop of growing up a Korean immigrant in America.

Raising Multi-Cultural Kids in a Digital Age
Raising children from different backgrounds in a digital world may not be as difficult as it seems, according to television journalist Juju Chang. She shares with audiences her adventures in raising bi-racial, multi-cultural and interfaith kids. With three sons having both Buddhist and Jewish grandparents, Chang has learned through personal experience how to raise them to be responsible and safe on the internet. With collective wisdom having profiled the “Tiger Mom,” Real Housewives Moms, the blogger “Scary Mom,” the “Free-range” Mom and even to the Dad who wrote the Secrets of Happy Families, Chang offers insights to parents and others about the ever-changing digital age we live in today.

The Splintering of Mass Media

Network News: Relevant or Not?

Asian Americans: The Myth of the Model Minority