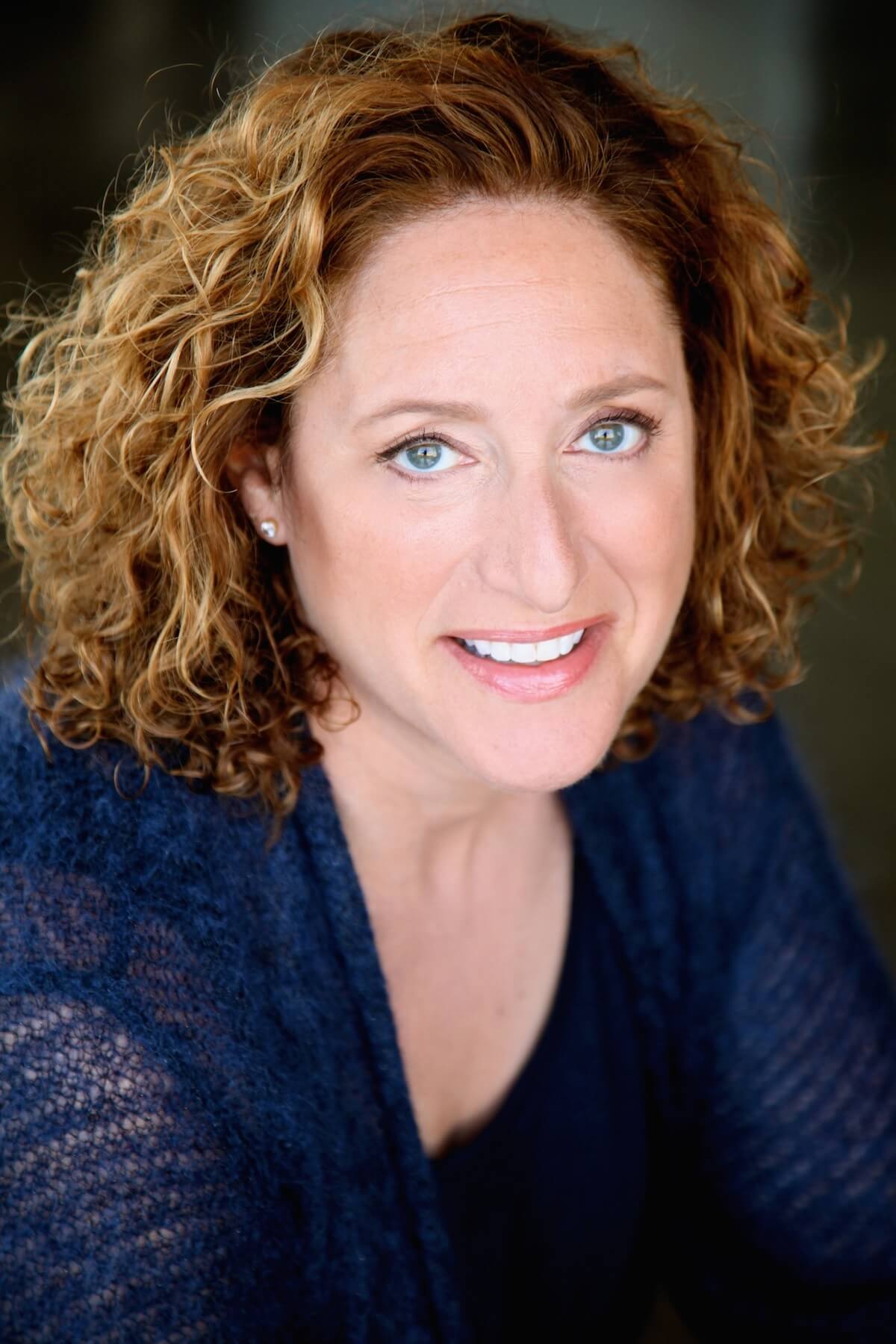 Award Winning Stand-Up Comedian, Actress, Television Writer, and Producer. She won two Daytime Emmy Awards for her work as a writer and producer on The Rosie O'Donnell Show

Judy Gold has written and starred in 2 critically acclaimed, Off-Broadway hit shows: The Judy Show – My Life As A Sitcom, (Outer Critics Circle Nom) and 25 Questions for a Jewish Mother, (GLAAD Media Award – Outstanding NY Theater, Drama Desk Nom – Actor). The book with the same title based on more interviews…

Judy Gold has written and starred in 2 critically acclaimed, Off-Broadway hit shows: The Judy Show – My Life As A Sitcom, (Outer Critics Circle Nom) and 25 Questions for a Jewish Mother, (GLAAD Media Award – Outstanding NY Theater, Drama Desk Nom – Actor). The book with the same title based on more interviews with Jewish Mothers was nominated for the prestigious Quill Award. Judy received rave reviews as Gremio in the all female The Taming Of The Shrew for NYC’s 2016 season of The Public Theater’s Shakespeare in the Park.

She has co-starred in the Off-Broadway productions of Clinton! The Musical, Disaster! The Musical, Love Loss & What I Wore, and The Vagina Monologues.

Judy’s most recent TV appearances include guest-starring roles on Louie, Broad City, The Unbreakable Kimmy Schmidt, The Jim Gaffigan Show, Inside Amy Schumer, Difficult People, 30 Rock, 2 Broke Girls, Melissa & Joey, The Big C, and she is recurring on the upcoming new series on TBS Search Party. She and her family appeared on ABC’s Celebrity Wife Swap, and Judy has competed on TFN’s Rachael vs. Guy and Chopped All Stars. She appears regularly on The Steve Harvey Show and has made numerous appearances on The View, The Today Show, The Wendy Williams Show and The Nightly Show with Larry Wilmore. She is an original cast member of Tru TV’s Worlds Dumbest. Judy is a frequent contributor for CNN, & MSNBC.  Judy has also toured with The Moth. Judy can be seen doing stand-up regularly at NYC’s top comedy clubs including The Comedy Cellar, Carolines on Broadway and Eastville Comedy Clubs, and recently had a sold-out run at Feinstein’s 54 Below.

Judy has had stand-up specials on HBO (Cable Ace Award), Comedy Central and LOGO and was twice nominated for The American Comedy Award for Funniest Female Comedian. Judy has appeared in numerous documentaries including, The Aristocrats, The Last Laugh, When Jews Were Funny. Judy’s popular weekly podcast Kill Me Now?,? is on CBS’ play.it network and can be downloaded at judygold.com/killmenow or on iTunes.

Judy has guest written articles for The New York Times, The Wall Street Journal, The Huffington Post, CNN.com, and more. She is an ambassador for The Hetrick Martin Institute, and on the board of GMHC. Judy won 2 Emmy awards for writing and producing, The Rosie O’Donnell Show.

An Evening With Judy Gold