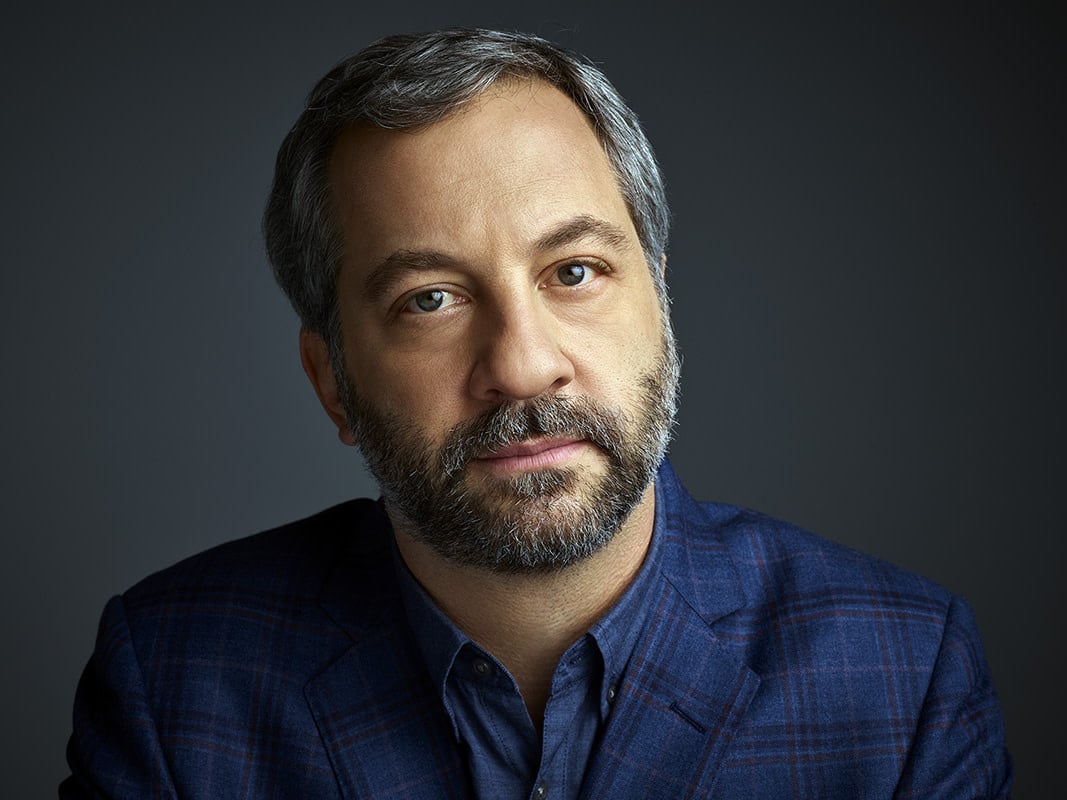 Judd Apatow, one of the most sought-after comedic minds in the industry, has directed, produced, and written many of the biggest comedy films and hit TV shows of the last two decades.

Judd Apatow, one of the most sought-after comedic minds in the industry, has directed, produced, and written many of the biggest comedy films and hit TV shows of the last two decades. Apatow’s feature The King of Staten Island, starring Pete Davidson, Marisa Tomei, and Bill Burr, is inspired by Davidson’s own life events. Apatow directed and produced the film. He co-wrote the script alongside Davidson and Dave Sirus. Off-screen, Judd gathered journal entries, photographs, and essays for an intimate portrait of Garry Shandling to create It’s Garry Shandling’s Book. The book is a testament to Shandling’s lasting impact on Apatow and the world, which expands on Apatow’s Emmy® award-winning HBO documentary The Zen Diaries of Garry Shandling. Previous director credits include The 40-Year-Old Virgin, Knocked Up, Funny People, This is 40, Trainwreck, and May It Last: A Portrait of the Avett Brothers. He produced Academy Award®-nominated The Big Sick, Superbad, Bridesmaids, Pineapple Express, Anchorman, Step Brothers, Talladega Nights, Forgetting Sarah Marshall, and Popstar. His Netflix comedy special Judd Apatow: The Return marked his comeback to the comedic stage after a 25-year hiatus

An Evening with Judd Apatow 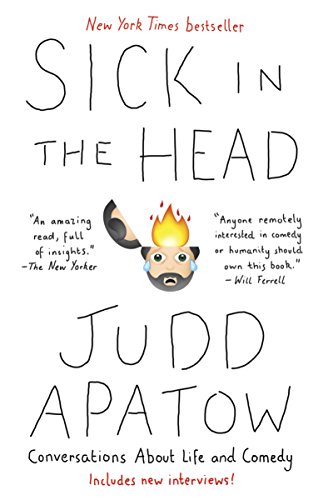 Sick in the head