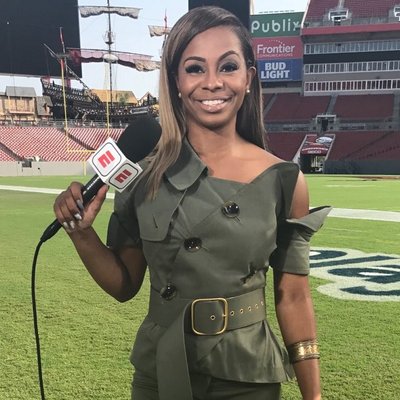 One of her most notable exclusives was the first interview with Vontaze Burfict when the Bengals linebacker discussed his controversial hit – and ensuing suspension – on Antonio Brown in the 2016 NFL Playoffs.

A native of Washington D.C., Anderson was graduated with a degree in exercise and sports science from the University of North Carolina, Chapel Hill, where she competed in the 200- and 400-meter races as a track and field student-athlete.

A Conversation With Josina Anderson