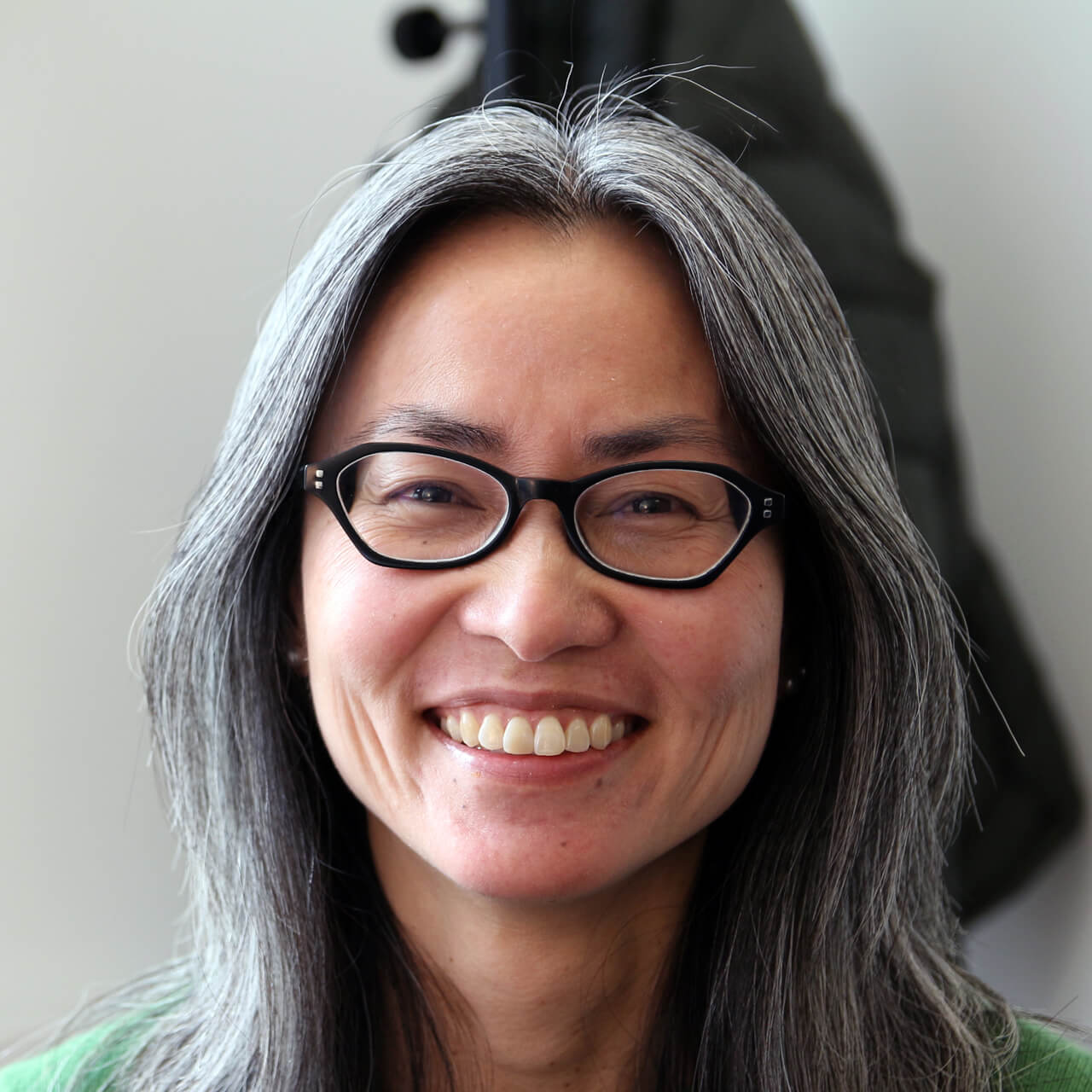 Author and Professor of English at University of Pennsylvania

Josephine Park is Associate Professor of English and a member of the faculty steering committee of the Asian American Studies Program.

She is the co-editor (with Paul Stasi) of Ezra Pound in the Present: Essays on Pound’s Contemporaneity (Bloomsbury 2016). Her teaching interests include minority literature, American poetry, theories of race and subject formation, modernism, and cold war cultural studies.

A Conversation With Josephine Park 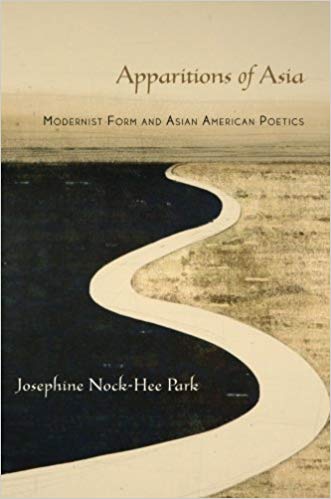 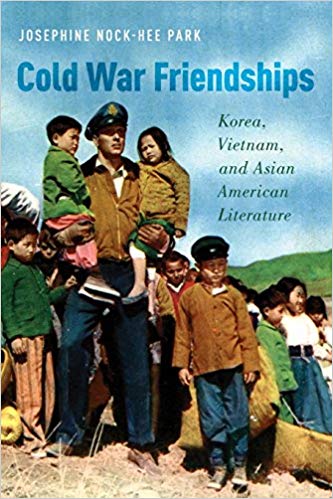