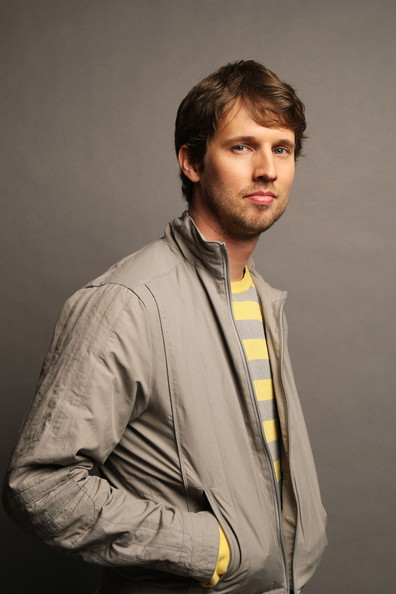 Actor and Producer, Best Known for Role in "Napoleon Dynamite"

Jon Heder starred as the title character in Napoleon Dynamite, one of the biggest cult comedy film in years. Even more inspiring than the film is the story of its success. Jon Heder attended Brigham Young University with co-creators Jared and Jerusha Hess. They worked together on several short student films, directed by Jared, written…

Jon Heder starred as the title character in Napoleon Dynamite, one of the biggest cult comedy film in years.

Even more inspiring than the film is the story of its success. Jon Heder attended Brigham Young University with co-creators Jared and Jerusha Hess. They worked together on several short student films, directed by Jared, written by Jared and Jersuha, and starring Jon.

After graduation, they used family connections to raise $200,000 to film the feature length Napoleon Dynamite. This unknown trio were able to premiere the film at the prestigious Sundance Film Festival, and the enthusiastic reception it achieved led to a bidding war between several major distributors.

The film went on to earn more than 50 million dollars, outstanding for such a low budget film. In addition, the film has generated intense passion among its predominantly young fanbase, who enthusiastically repeat the films catchphrases and watch it over and over again. Unusual among current teen comedies is the warmth and lack of offensive material in the film, which is rated PG. Although the film has little or no religious undertones, the positive message it imparts is probably due in part to the fact that Jon, Jared and Jerusha were all raised Mormon, and in fact met at a Mormon University.

Jons story of how he and his friends went from struggling student film-makers in Utah to college comedy favorites is an inspiring one, and will help anyone appreciate that dreams are achievable, with hard work, loyalty, and remaining true to oneself.

The Genius of Napoleon Dynamite

A Conversation With Jon Heder