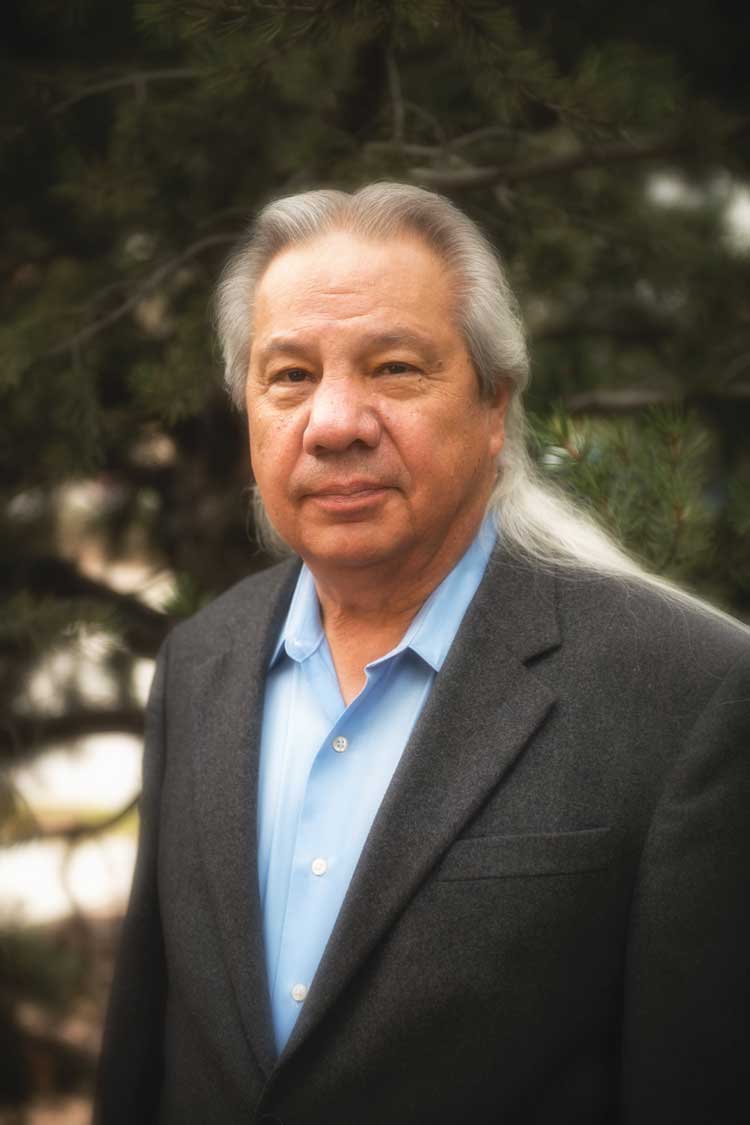 Member of the Pawnee Tribe of Oklahoma, is the Executive Director of the Native American Rights Fund

John Echohawk, Pawnee, is the Executive Director of the Native American Rights Fund. He was the first graduate of the University of New Mexico’s special program to train Indian lawyers, and was a founding member of the American Indian Law Students Association while in law school. John has been with NARF since its inception in…

John Echohawk, Pawnee, is the Executive Director of the Native American Rights Fund. He was the first graduate of the University of New Mexico’s special program to train Indian lawyers, and was a founding member of the American Indian Law Students Association while in law school. John has been with NARF since its inception in 1970, having served continuously as Executive Director since 1977.

Since 1988, he has been recognized as one of the “100 most influential lawyers in America” by the National Law Journal. In 1995, he served on the Clinton-Gore transition team for the Department of the Interior.

A Conversation With John E. Echohawk