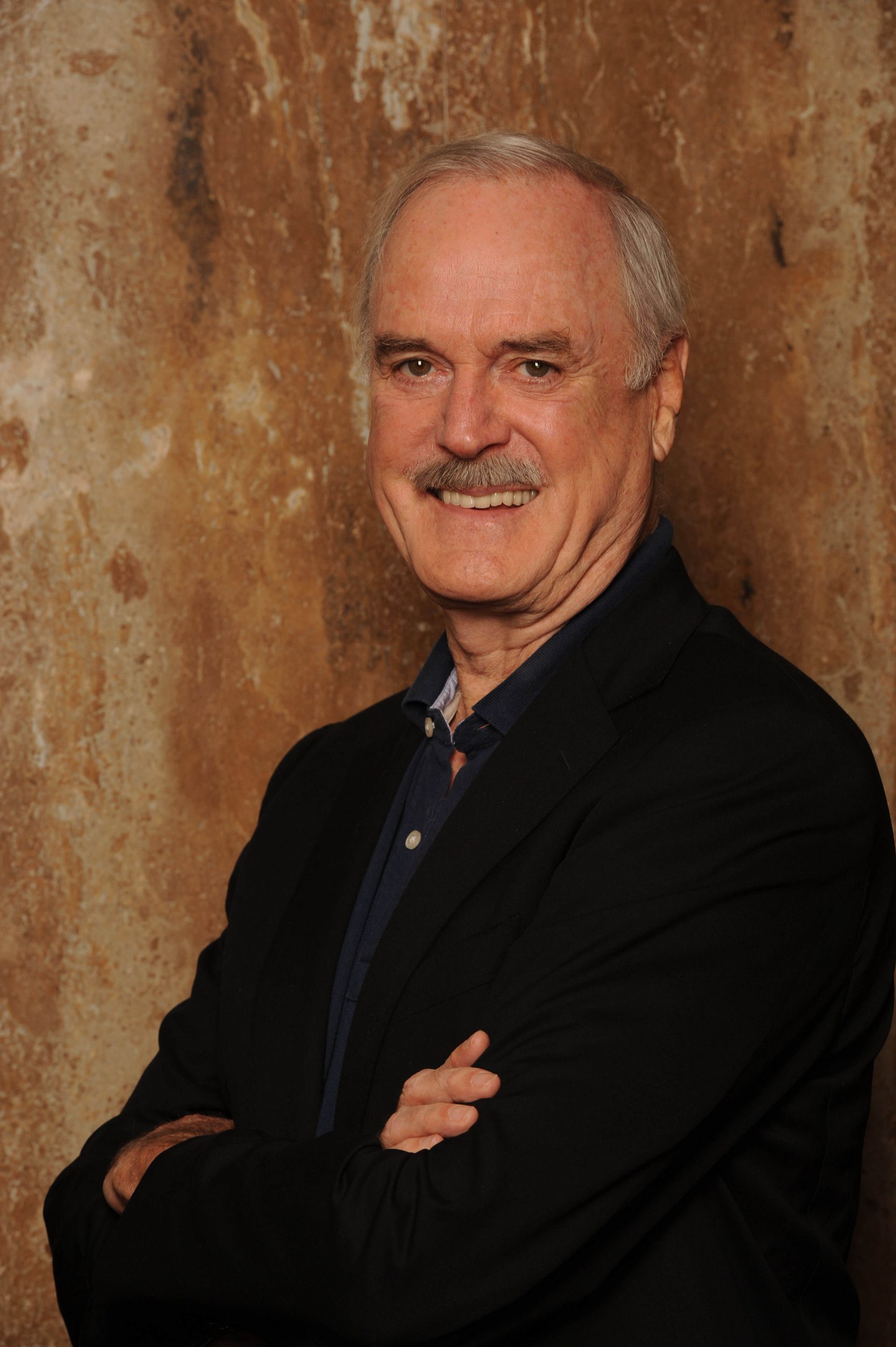 John Cleese is both a versatile comedic actor and a leading business motivator. With the legendary Monty Python’s Flying Circus, Fawlty Towers and A Fish Called Wanda, he created a unique comedic style that has inspired countless writers and comedians. John Cleese’s influence is also felt in the corporate world as the founder of Video…

John Cleese is both a versatile comedic actor and a leading business motivator. With the legendary Monty Python’s Flying Circus, Fawlty Towers and A Fish Called Wanda, he created a unique comedic style that has inspired countless writers and comedians.

John Cleese’s influence is also felt in the corporate world as the founder of Video Arts, the world’s largest provider of business training programs. Established in 1972 with three fellow British actors, Video Arts gained an international reputation as the premier source for business know-how. Cleese attributes his success at making hit training programs to his fascination with psychology and his love for teaching and making people laugh. He believes that “humor in training increases retention and decreases anxiety. When the training point is surrounded with humor, it can be readily digested, remembered and applied.” On the lecture stage, Cleese brings his award-winning series of videos to life. His boundless energy and inimitable sense of humor create a hilarious exploration of business basics, from corporate etiquette and customer service to creative thinking and problem solving.

“The world’s funniest man” first made his mark as a member of the legendary Monty Python troupe in the 1960s, and has gone on to write, produce, direct and star in some of the greatest comedic hits of the last forty years, even receiving an Oscar nomination for best screenplay for A Fish Called Wanda. But John is far from your garden variety entertainer. From the beginning of his career he has continually parlayed his enormous talents into advancing the political causes he believes in (he is a vocal supporter of the UK’s Labour Party); promoting education (a former Rector of the University of St. Andrews, he served as a professor-at-large at Cornell University from 1991 through 2006); and teaching business skills (the training videos created by his Video Arts production company are viewed by millions of people in the UK and abroad).

In Fall 2014, John released his New York Times best-selling memoir, So Anyway…. The book shares his ascent in the entertainment world, from his humble beginnings in a sleepy English town and his early comedic days at Cambridge University (with future Python partner Graham Chapman), to the founding of the landmark comedy troupe that would propel him to worldwide renown.

The Importance of Creativity
Too often businesses are all about one thing: business. With an eye ruthlessly fixed on the bottom line, businesses sometimes neglect to remember that the human capacity for enjoyment and fun can make for much better business climates than those in which an eye is invariably fixed on margins, overhead and costs. John Cleese, one of the most influential comic writers and actors of the past 40 years, shows you how an element of creativity in the business world can reap untold dividends, from recruitment, training and retaining employees, to better and more enjoyable customer service, to helping businesses innovate and accommodate change.

What’s So Funny? Tips for Success in Education, Business and Relationships

Creativity in Business: How Making Your Workplace Fun can Improve Your Bottom Line

John Cleese on Business and Life: And you Thought you’d Figured it Out! 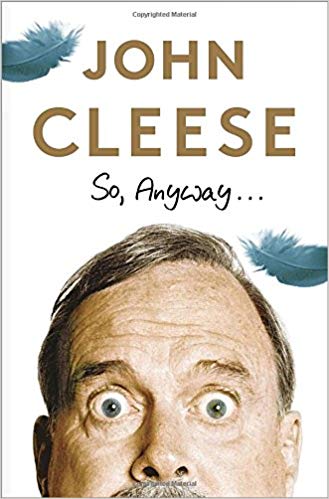 He was AMAZING. We LOVED it – he did a 70 minute performance and 20 minute Q&A. It was a great, great event.

John did an excellent job for us. What a delightful man! We really appreciated working with him. The attendees really enjoyed his presentation and interview.