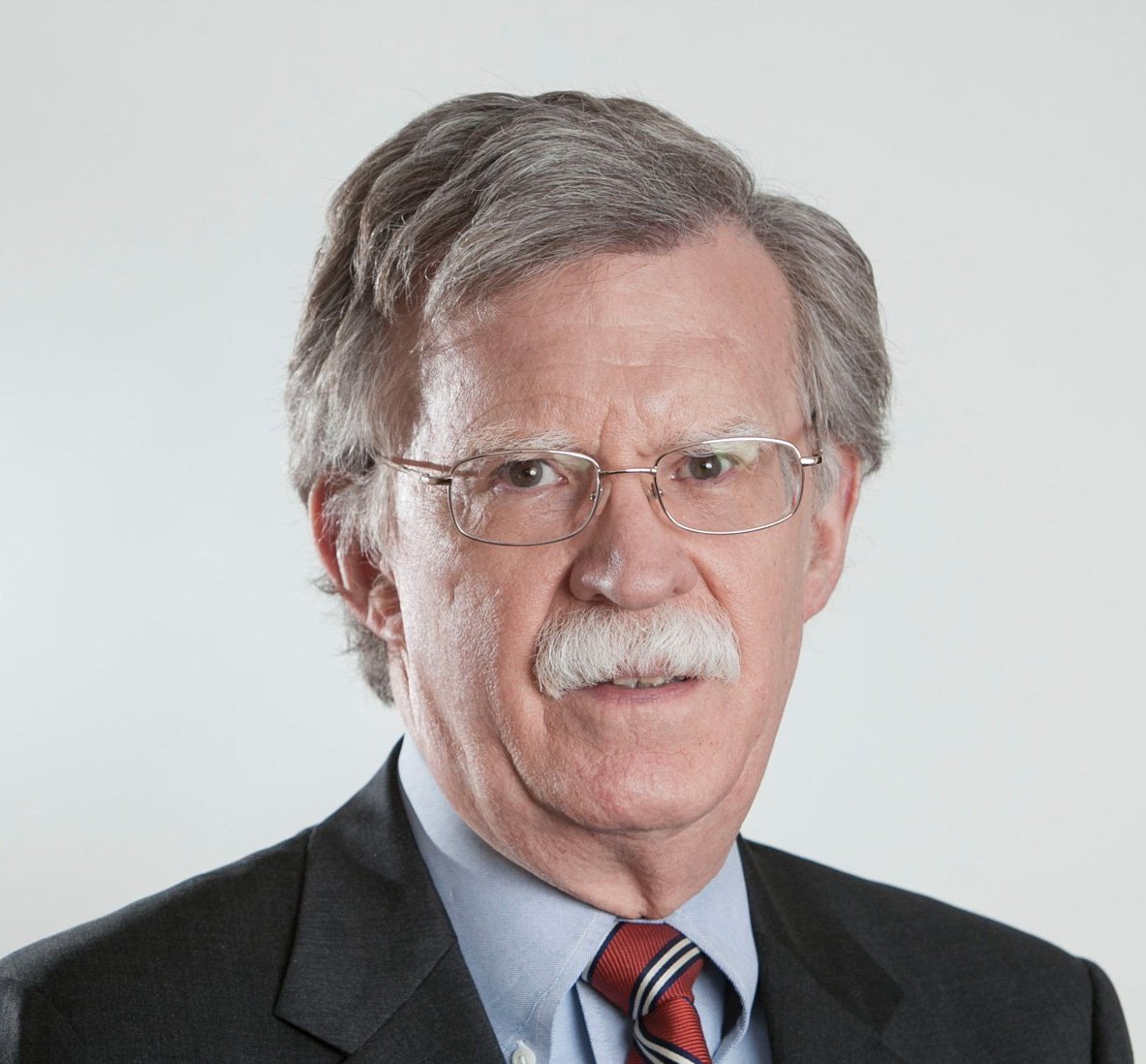 One of Americas most prominent policy voices, John Bolton is a lawyer and career diplomat who has spent his career fighting to preserve American sovereignty. As the U.S. Ambassador to the United Nations, Bolton was strong in his defense of American economic and security interests, no matter whether there was popular or waning public opinion.…

One of Americas most prominent policy voices, John Bolton is a lawyer and career diplomat who has spent his career fighting to preserve American sovereignty. As the U.S. Ambassador to the United Nations, Bolton was strong in his defense of American economic and security interests, no matter whether there was popular or waning public opinion.

A man of principle and conviction, Bolton provided a forward-thinking vision on international economic and political issues vital to the U.S. and its allies. He shares with audiences his views on how the global economy is affected by varying and sometimes adverse foreign government policies, threats to U.S. national security and how business, investors and government need to respond.

Bolton is currently a foreign policy senior fellow at the American Enterprise Institute, a contributor to FOX News Channel and his op-ed articles are regularly featured in The New York Times, The Wall Street Journal and The Washington Times.

Global Political and Economic Risk Assessment and Your Business Strategy
Business, industry and finance all now operate in global markets and often face hard choices about where to trade, invest or locate. Economic and political conditions vary widely, and information is often incomplete or conflicting. Based on his years of international experience, Ambassador Bolton discusses current political risk conditions on a global basis, tailoring his presentation to the particular needs of your audience, including deeper discussions on areas such as East or South Asia, Europe, Russia, the Middle East and elsewhere. Bolton’s unique perspective on the international political environment will give audiences the tools to make crucial business decisions for the future. He specifically shares: -An analysis of a market’s historical and current political circumstances -How those political circumstances intersect with its business climate -How to succeed in that marketplace

Threats to America from Cyberspace
The American public is becoming increasingly aware of the new dangers posed by cyber warfare. Our government, our major businesses, financial system, power grids, air traffic control and many more critical information and communications systems are vulnerable. China, Russia and Iran are already known to have aggressive cyber warfare capabilities. What is America doing in response? Are our defenses adequate and do we have a robust offensive capability? Ambassador Bolton will address this rapidly emerging threat and how America should react.

The International Environment Over the Coming Years
Foreign and national security issues continue to play an important role in shaping U.S. policy, domestically and internationally. The situation in the Middle East, the rising economic and political prominence of China and India and threats to political stability in Latin America and Africa are examples of the many critical challenges we face. Based on his long political and diplomatic experience during three presidential administrations and four presidential transitions, Ambassador John Bolton examines the threats and challenges facing the U.S. Bolton will cover these or other topics of particular interest to your group, either in a keynote speech or as part of a debate or panel discussion. He shares with audiences: -Insight into the major challenges at hand for the administration -Why total reform at the United Nations is imperative to truly transform the diplomatic processes and outcomes -Recommendations, that run contrary to conventional wisdom, on bringing lasting peace to the Middle East region

Threats to American Security: A Closer Look at the World’s Trouble Spots
Terrorism, the proliferation of weapons of mass destruction and civil strife continue to pose major threats to international political and economic stability. U.S. economic health and global competitiveness are at stake in this highly volatile environment. Knowing how to navigate the political and economic waters is essential to managing overseas business and investments. John Bolton, based on a long career dedicated to international affairs and public service, provides a candid survey of world trouble spots and shares with audiences: -A review of top global trouble spots -U.S. economic and security interests in these regions -Where the next areas of concern could potentially arise -How these areas of unrest could influence the political landscape in the U.S.

The Economic Recovery and International Policy
As the U.S. economic recovery enters a potentially critical year, global and domestic economic issues have become ever more interconnected. Global economic and political fluctuations have a profound effect on how our recovery progresses, and at what pace. Issues that will determine whether the recovery will be strong and sustained or weak and slow are as likely to be determined overseas as in Washington. One of the country’s most respected policy experts, Ambassador John Bolton looks at domestic policy and how it is having an effect on the world stage. Drawing on examples such as the American bailout’s effect on global corporations, Bolton shows audiences: -How trade, currency and labor policies threaten American sovereignty -How the Obama Administration’s budget might have an effect on global inflation -What policy prescriptions can help to fix the sagging global economy 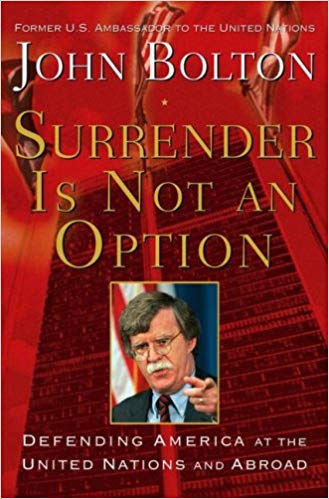 Surrender Is Not an Option: Defending America at the United Nations