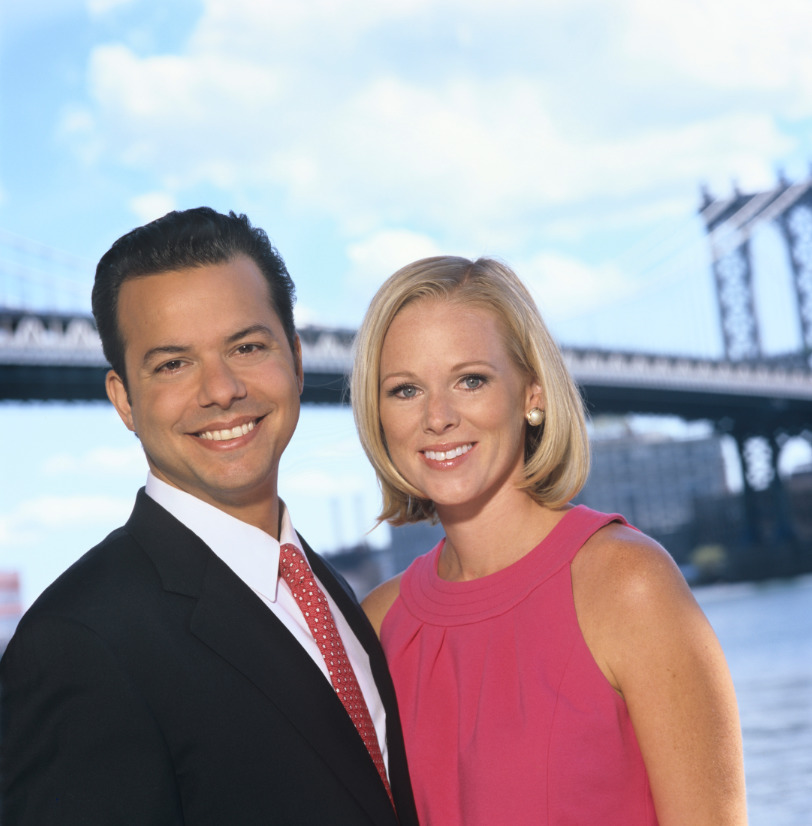 At a time when Americans feel more divided than ever before about politics, John Avlon and Margaret Hoover offer a much-needed example of how we can disagree agreeably.

Margaret and John take on the suffocating orthodoxy preached by both parties. Margaret is the host of the newly revived Firing Line on PBS. She is also founder and president of American Unity Fund, a pioneering organization dedicated to advancing equal rights to the LGBT community among Republican and the bestselling author of American Individualism: How a New Generation of Conservatives Can Save the Republican Party. John is a Senior Political Analyst for CNN, former Editor-in-Chief of The Daily Beast, an award-winning columnist and the author of books ranging from Independent Nation to Wingnuts: How the Lunatic Fringe is Hijacking America to the recent bestselling Washington’s Farewell: The Founding Father’s Warning to Future Generations. He’s been an advocate for disrupting the two-party system and allowing for a more rational realignment that can liberate the moderate majority of Americans from the polarization which has led to President Trump.

We Are Not As Divided As We Seem

The Road to 2020
Trump and Tax Reform

Margaret Hoover and John Avlon on the CBS Early Show