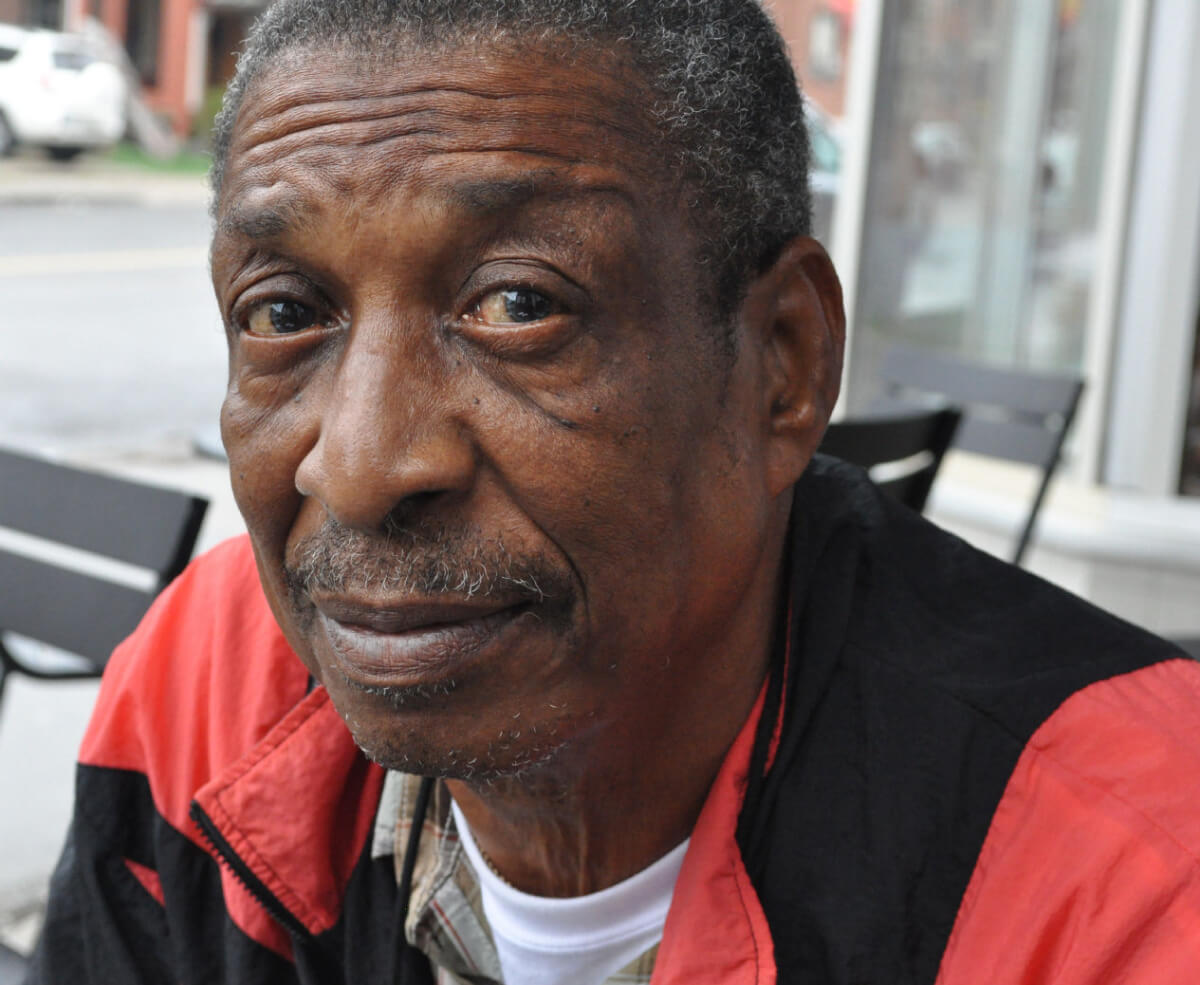 In 1966, in Paterson, New Jersey, John Artis, 19, had a promising future. He was an athlete, Boy Scout, altar boy and a college scholarship recipient

He was an African American man driving a white car with Rubin “Hurricane” Carter the same night three people were killed by two other African American men driving the same color car. The only evidence brought against Artis and Carter was presented by a criminal whose testimony earned him $10,000 in rewards and a light…

He was an African American man driving a white car with Rubin “Hurricane” Carter the same night three people were killed by two other African American men driving the same color car. The only evidence brought against Artis and Carter was presented by a criminal whose testimony earned him $10,000 in rewards and a light sentence. John Artis was sentenced to three concurrent life terms at Rahway Prison with a chance for parole after 15 years.

Perhaps the most shocking part of this story is not that two African American men were wrongly convicted by an all white jury on a shoestring prosecution, but what occurred afterwards. In prison, Artis began teaching Adult Education classes, helping hundreds of men get their GEDs, and become literate. He also became Vice President of the Lifers program, and it was his division that originated the program, Scared Straight. Artis was President of the prison’s branch of the Junior Chamber of Commerce, believing it was his responsibility to actively participate in government. As a prisoner representative, he aired the grievances of prisoners to the guards; attaining small reforms. In 1971, after a riot where guards were taken hostage, Artis convinced the inmates to release the guards. For that accomplishment, Artis was transferred from a maximum-security prison to a minimum security facility where he attended Glassboro State College and earned a degree in Business Administration.

In 1975 the police told Artis they knew he was innocent and all he had to do was testify that Carter committed the murders and he would be set free. Artis would not lie. He was sent back to prison for six more years. On December 22, 1981, after 15 years, he was freed on parole.

After his release, Artis knew his passion lay with helping young people find direction. He spent two years working at the Pines Residential Center with molested kids who started molesting others. From there, he went to a group home in Norfolk, Virginia, where he taught the children to appreciate life and to plan for the future. Presently, he works at a detention center as a counselor in Norfolk. He counsels kids on the downfalls of drug use, gang membership, and the importance of education. Rubin “Hurricane” Carter calls him a hero, the kids think of him as a savior and his audiences think he is an inspiration.

Justice & the Legal System: Where Do We Go From Here?

A Conversation With John Artis