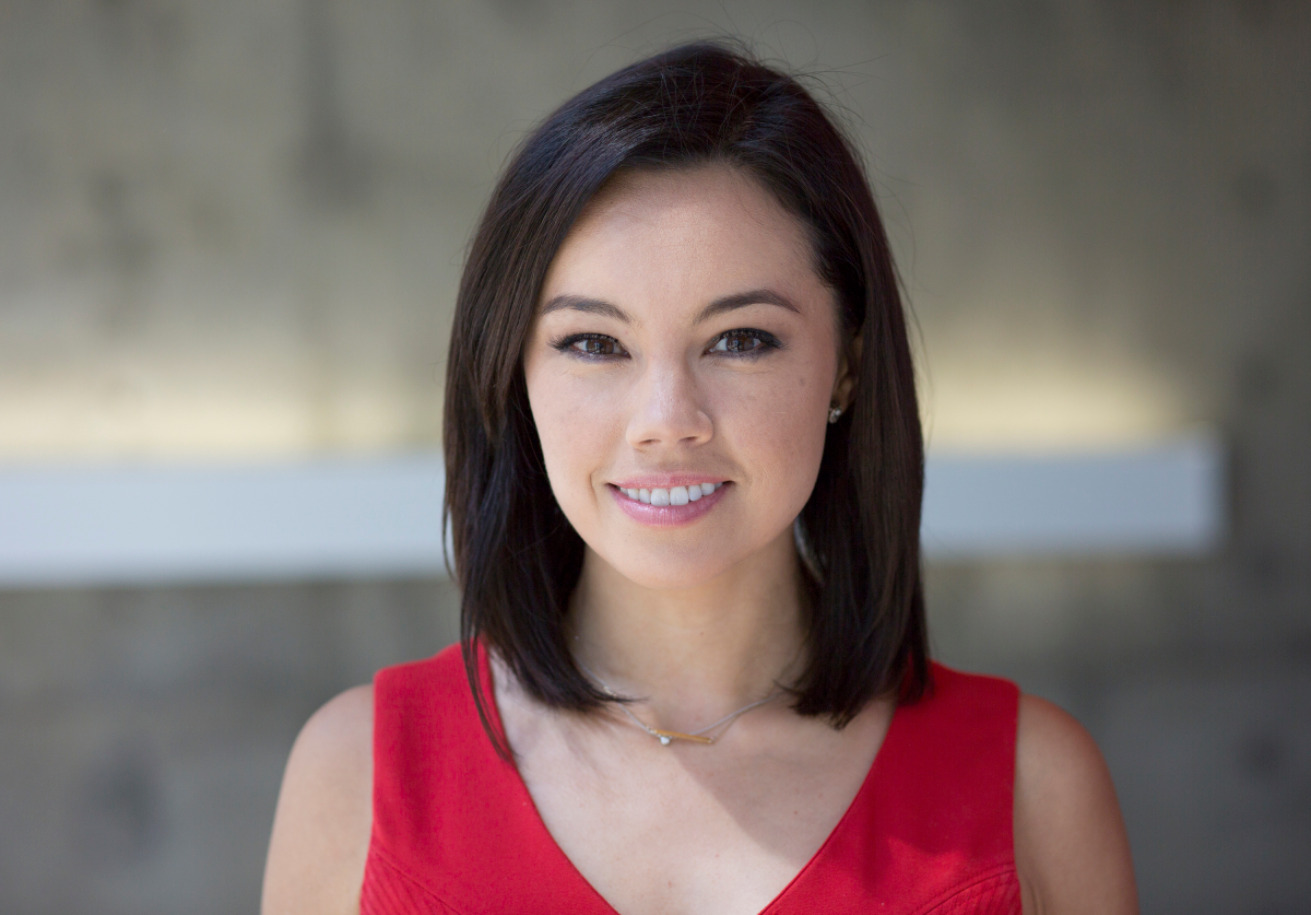 Jo Ling Kent is a correspondent at NBC News covering business, technology and general news for the TODAY show, NBC Nightly News with Lester Holt, and MSNBC. Previously, she covered the global technology sector, China and politics at Fox Business Network and hosted the podcast “Fast Forward with JLK.” Prior to Fox Business Network, Kent…

Jo Ling Kent is a correspondent at NBC News covering business, technology and general news for the TODAY show, NBC Nightly News with Lester Holt, and MSNBC. Previously, she covered the global technology sector, China and politics at Fox Business Network and hosted the podcast “Fast Forward with JLK.” Prior to Fox Business Network, Kent was an investigative reporter for NBC Connecticut in Hartford, where she was a member of the team awarded a Peabody for coverage of the Newtown school shooting. Kent reported on the 2012 presidential campaign as an embedded political reporter with NBC News. Kent lived and worked in China for five years — first as a Fulbright Scholar, associate producer at CNN’s Beijing bureau and web reporter for ABC News. A graduate of the London School of Economics (LSE) and Peking University, Kent holds two master’s degrees in international affairs, in addition to a B.A. from Rice University. Kent currently serves on the boards of directors of Minnesota YMCA Youth in Government. She’s from Minnesota and speaks Mandarin.

A Conversation With Jo Ling Kent