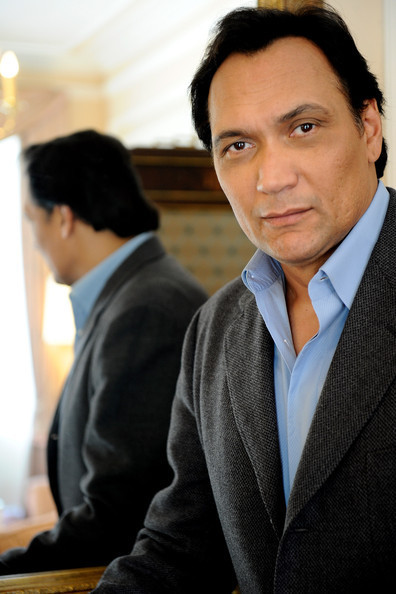 Smits earned a Primetime Emmy Award for Outstanding Supporting Actor in 1990 and a Golden Globe for Best Actor in a Television Series Drama in 1995.

He appeared in several Cornell productions as a student, from “One Flew Over the Cuckoo’s Nest” to George Bernard Shaw’s “Man and Superman.” Before his television and film career, he also had major roles in the early 1980s at the Ithaca Repertory Theatre (now Hangar Theatre).

His stage career also includes the Public Theater’s New York Shakespeare Festival and a 2009-10 co-starring role on Broadway in the critically acclaimed “God of Carnage.”

Smits is a co-founder of the National Hispanic Foundation for the Arts, which advances the presence of Latinos in the media, telecommunications and entertainment industries, both in front of and behind the camera.

In 1997, the U.S. Congress Congressional Award Program honored Smits with its Horizon Award for his efforts to expand opportunities for all Americans.

A Conversation With Jimmy Smits