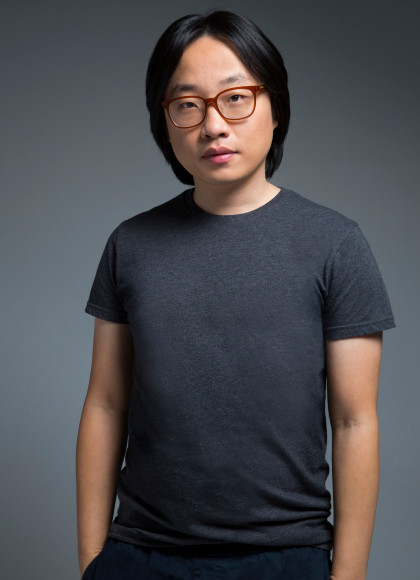 Jimmy O. Yang is an actor, standup comedian, author. He currently stars as Jian Yang on the Emmy-nominated HBO series Silicon Valley. He made his feature film debut on Peter Berg’s Patriot’s Day, alongside Mark Wahlberg and Kevin Bacon. This year, he appeared in the highly anticipated Crazy Rich Asians movie. Jimmy performed standup on…

Jimmy O. Yang is an actor, standup comedian, author. He currently stars as Jian Yang on the Emmy-nominated HBO series Silicon Valley. He made his feature film debut on Peter Berg’s Patriot’s Day, alongside Mark Wahlberg and Kevin Bacon. This year, he appeared in the highly anticipated Crazy Rich Asians movie. Jimmy performed standup on The Arsenio Hall Show and received a rare standing ovation.

He is also the author of How to American: An Immigrant’s Guide to Disappointing Your Parents, was released in 2018.

Jimmy O. Yang: "How to American" - Talks at Google 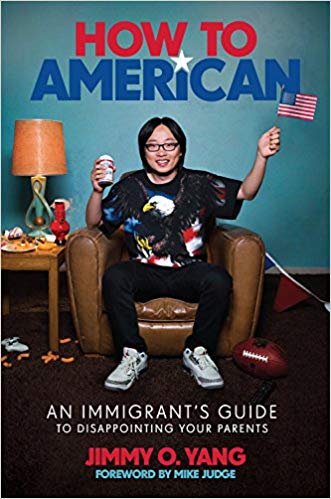 How to American: An Immigrant's Guide to Disappointing Your Parents