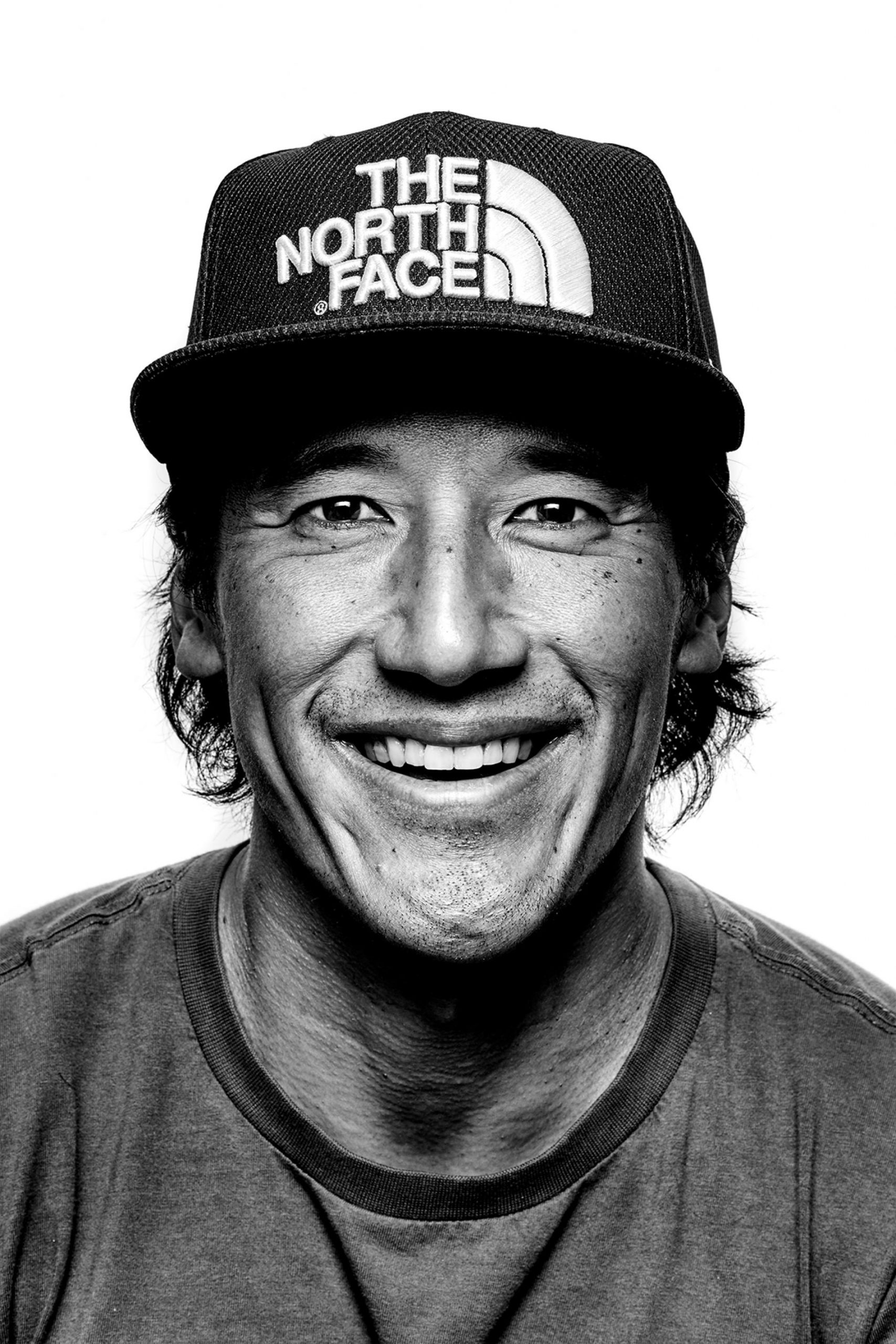 Jimmy Chin is a photographer, filmmaker, and mountain sports athlete known for his ability to capture extraordinary imagery while climbing and skiing in extremely high-risk environments. He began his professional career in 1999, and his talents were quickly recognized by top expedition leaders and outdoor brands. In 2002, he secured a breakthrough assignment to be…

Jimmy Chin is a photographer, filmmaker, and mountain sports athlete known for his ability to capture extraordinary imagery while climbing and skiing in extremely high-risk environments. He began his professional career in 1999, and his talents were quickly recognized by top expedition leaders and outdoor brands. In 2002, he secured a breakthrough assignment to be the cinematographer for a high-profile National Geographic–sponsored trek across Tibet’s Chang Tang Plateau. In 2006, he was part of the first American team to ski off the summit of Mount Everest. A longtime member of The North Face Athlete Team, he has joined dozens of exploratory expeditions and completed first ascents around the globe, working with the best adventure athletes in the world.

Jimmy has garnered numerous photography awards from Photo District News (PDN), Communication Arts, the American Society of Magazine Editors, and others. As a filmmaker, his years of experience in the adventure and extreme sports world enables him to bring an authentic and unique perspective to his storytelling. His 2015 film Meru won the coveted Audience Award at the Sundance Film Festival and was on the 2016 Oscar shortlist for Best Documentary. Jimmy’s photos have appeared on the cover of National Geographic and The New York Times Magazine, among others, and he has directed commercial film projects for a diverse range of clients that includes Apple, Chase, Pirelli, Red Bull, The North Face, and RSA Films.

An Evening With Jimmy Chin

Fit for Anything: How Jimmy Chin Stays Ready for Any Assignment