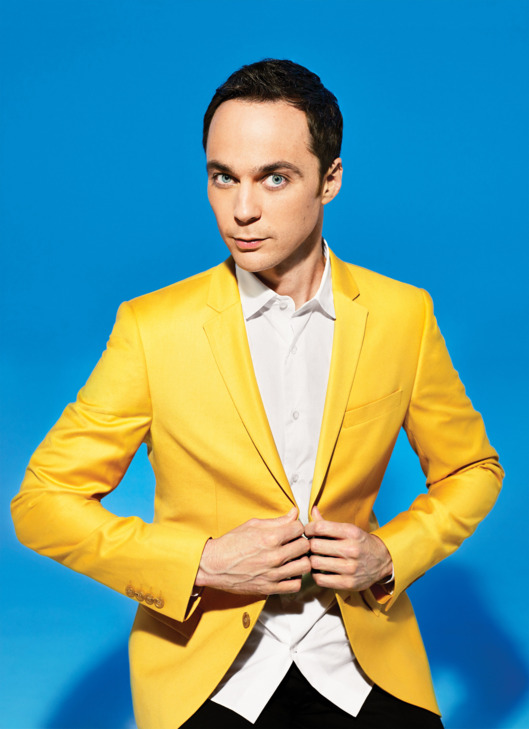 Emmy-Nominated and Golden Globe-Winning Actor; Best Known For Role As Sheldon Cooper on the CBS sitcom "The Big Bang Theory"

Jim Parsons is best known for his Emmy-nominated role as the genius, albeit neurotic physicist Dr Sheldon Cooper, on the CBS sitcom The Big Bang Theory. Whilst it may appear that he has come from nowhere, Parsons actually has a long standing history in theatre and also small guest roles on TV series’ such as…

Jim Parsons is best known for his Emmy-nominated role as the genius, albeit neurotic physicist Dr Sheldon Cooper, on the CBS sitcom The Big Bang Theory. Whilst it may appear that he has come from nowhere, Parsons actually has a long standing history in theatre and also small guest roles on TV series’ such as Ed and Judging Amy.

Born and raised in Houston, Texas, Parsons started acting in first grade. He attended Klein Oak High School in Spring, Texas, a northern suburb of Houston. In 1996, he earned an undergraduate degree in theater from the School of Theater and Dance at the University of Houston where he joined Pi Kappa Alpha fraternity. He later earned a masters degree from the University of San Diego while performing at the Old Globe Theatre.

Whilst at the University of Houston, he was a founding member of the Infernal Bridegroom Productions theatre company. After obtaining his MFA, Jim relocated to New York where he did some TV advertisment work (including FedEx, Stride Gum, and Quiznos) as well as smaller TV and feature film roles, including Garden State, On the Road with Judas, School for Scoundrels, 10 Items or Less, and Gardener of Eden.

During this time, Jim also produced several pilot shows for FOX, which were not picked up, but this did, however, lead to a talent-holding deal with CBS. Parson relocated to Los Angeles in order to star in The Big Bang Theory, which has currently been renewed until the end of Season 4.

Parsons currently lives in Los Angeles and stands 6 feet 2 inches tall. He claims to be “a political junkie”, who loves listening to talk radio, watching sports, doing crosswords, and can also play the piano.

Parsons received a star on the Hollywood Walk of Fame on March 11, 2015. He voiced Oh, one of the lead roles in the DreamWorks Animation comedy film Home (2015), alongside Rihanna. In June 2015, Parsons starred as God in the Broadway production of An Act of God, a new play by David Javerbaum and directed by Joe Mantello.

A Conversation With Jim Parsons